OK Cliffski, you’ve got our attention. The one man powerhouse behind Positech Games, best known for Kudos, Democracy and Gratuitous Space Battles, has been teasing a new game, currently titled “GTB”, for the last few months. We want to know: What is it? There’s some clues and details already revealed, but not enough for us to piece the whole thing together yet. Here’s what we know so far:

It’s called GTB. Twas originally called “LB”, then “OTT”, then a different “GTB”. Could be some kind of Gratuitous sequel? Gratuitous Tank Battles would fit wouldn’t it? As would Gratuitous Terrain Battles. Perhaps it will be something else entirely?

That little screenshot up there? That’s a screenshot. At first it looked like a mechanical lung to me, but then I realised it’s probably more likely to be a man with a gun, or some sort of gun-man.

You will be able to buy it either with a debit/credit card, or use Google Checkout and/or Amazon Payments. This probably won’t have much impact on the game.

He’s also left a trail of images for us to decipher. Alec got clever and used his Go Go Gadget Google Goggles to work out some of them, the rest we have drawn a blank on. Get to it, people of the internet:

Clue#1 (Update: clever readers reveal this is from Doctor Who: Genesis of the Daleks, and depicts the Nazi-like Kaleds who eventually transformed themselves into the Dalek race) 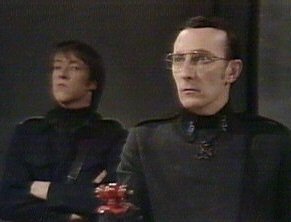 Clue#2 (Robert Harris, author of alternate history novel Fatherland, which documents a present-day if the Nazis had won, as well as Enigma) 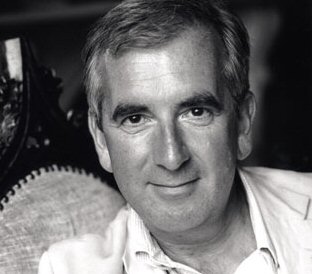 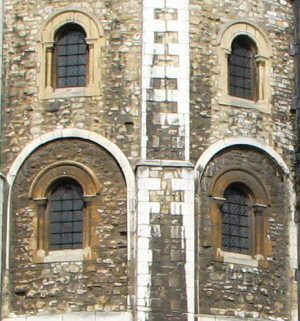 Clue#5 (possibly the turret of a Panzerkampfwagen Tiger Ausf.E. tank) 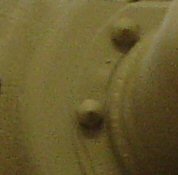 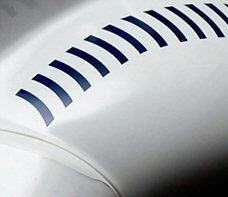 With the collective cerebral might of the RPS readership trying to work this out, it can only be a matter of hours til we’ve solved the riddle. Let us know if you have any ideas.

It’s probably a safe bet that it will be a turn based game, and it will be a bit nerdy, going by previous Positech form. It’s on our radar anyway.

Update: a lot of speculation and hints suggest this might be Gratuitous Tank Battles. Which is as fine a name as any.