Good news, hunters! The crashing problem that was plaguing Monster Hunter: World‘s early review build looks as though it’s now been completely fixed. There was a small 132MB update waiting for me on Steam this morning, and over the course of the next four hours it didn’t crash on me even once. Hooray! We already know MHW puts quite a strain on both your graphics card and your CPU, and prior to the game’s update it regularly came to a grinding halt and booted me out when I was fighting some of its larger dinos. Now, I can hunt crash-free, and it is glorious.

What’s more, Nvidia released their new GeForce drivers for MHW today, and I’m pleased to say things are looking much better on the PC performance front. Time for a second look at those all-important frame rates.

Previously, things weren’t looking good for my Nvidia GeForce GTX 1070Ti. I was barely managing around 50fps on 1920×1080 on its Highest graphics setting, and I had to lower it down to Mid to get anywhere near 60fps.

Fortunately, Capcom seemed to have turned things around since last week, as I’m now able to get much smoother frame rates without having to make too many compromises. 60fps isn’t the be all and end all, of course, but it’s definitely part of the reason why you’d probably want to get the PC version over its console counterpart, which by all accounts can barely manage around 30fps.

Playing at 2560×1440 on Highest is still quite the challenge for the GTX 1070Ti. Before Nvidia’s graphic driver update, I was managing around 40fps out in the field and between 45-50fps in the main Astera hub with the resolution scaling feature set to High. That’s a fraction better than what I was getting last week, but not by much. Setting the res scaling to prioritize resolution, almost everything dropped around 5fps, with dips to 35fps out in the world and between 40-45fps jogging round camp.

Post Nvidia update, everything was a lot more stable. I didn’t see a huge amount of difference in Astera, but out in the wild the frame rate rarely dropped below 40fps, regardless of what resolution scaling setting I chose. More often, it settled around the 45fps mark, which is pretty decent for such a demanding game. 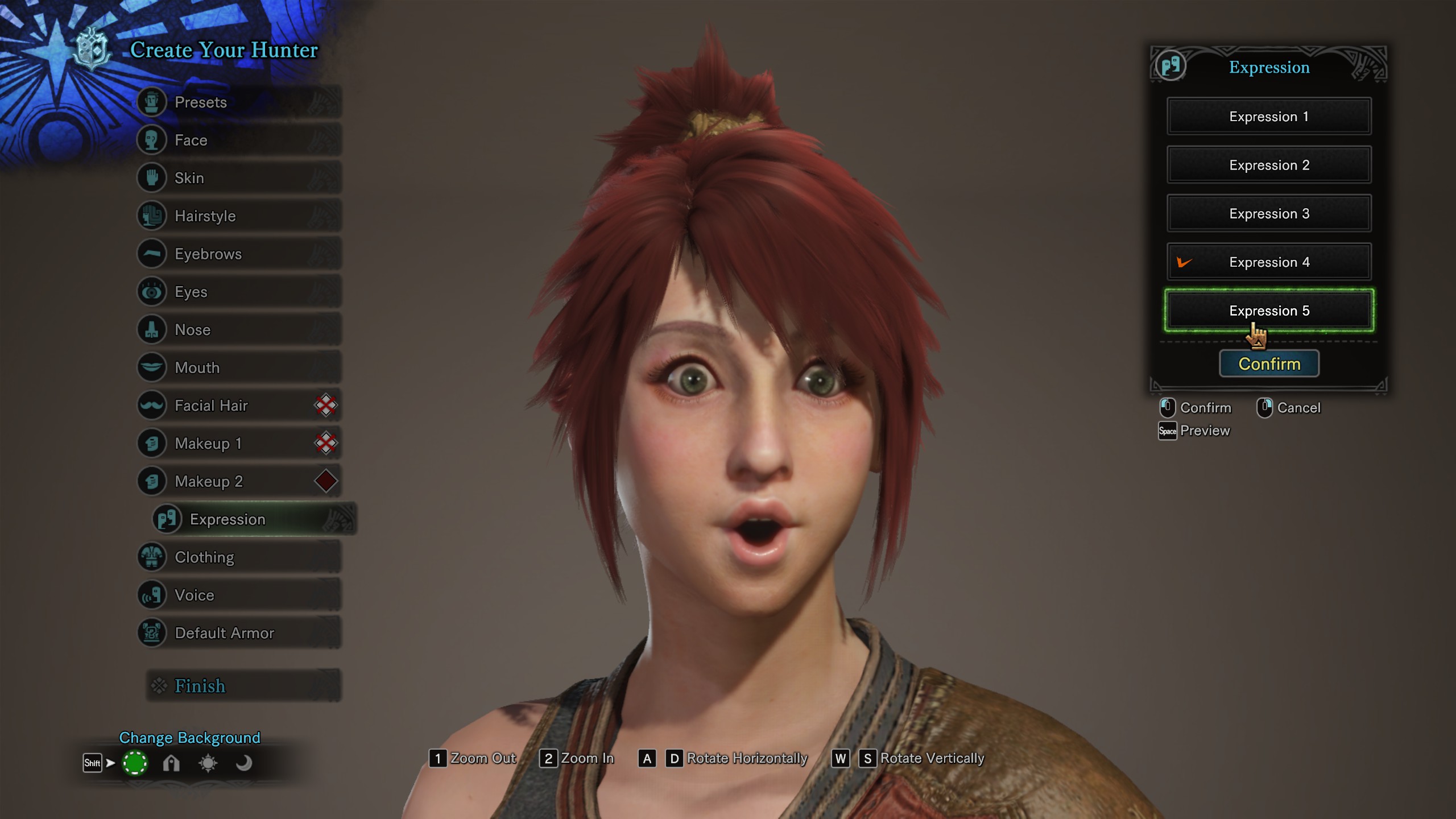 2560×1440 on High is clearly where the GTX 1070Ti is most comfortable, though, as it was using these settings that I managed a pretty solid 60fps throughout, both pre- and post-driver update on each res scaling setting. In fact, it was here that resolution scaling made the least amount of difference, as I was able to get between 60-65fps in the field (with a few dips to 55fps during particularly hairy battles) regardless of whether I had it set to High or to prioritize resolution.

Switching to Highest at 1920×1080 saw the biggest improvement since last week, however, as this now produced 60fps straight away – if not closer to 65-70fps in Astera and between 60-70fps out in the field – before I’d even applied the driver update.

Post update, I regularly saw a baseline of around 65fps in both Astera and the wider world with res scaling set to High, with frame rates often reaching 80fps in slightly quieter zones. This fell by around 5fps when I set it to prioritize resolution, but between 65-70fps is still pretty good going as far as I’m concerned.

It’s still early days, of course, but I’m definitely more optimistic about Monster Hunter: World’s PC release now than I was a week ago. I’m still working on putting together a more thorough performance review to see how the rest of today’s best graphics cards cope with it as well, but I’m confident that by the time the game launches on August 9, most of you should be able to take a pretty decent stab at it without melting your PC in the process. Watch this space.