This absolutely giant Zotac card is one of, if not the fastest Nvidia GeForce GTX 1080 GPU around – and with good reason. With a base clock speed of 1771MHz and a boost clock speed of 1911MHz, not to mention a whopping three fans, this a true monster of a graphics card.

As such, it may be a touch faster than other GTX 1080s out there, but as a best case scenario for what this card is capable of, it sure is mighty promising. Here’s what you can expect. 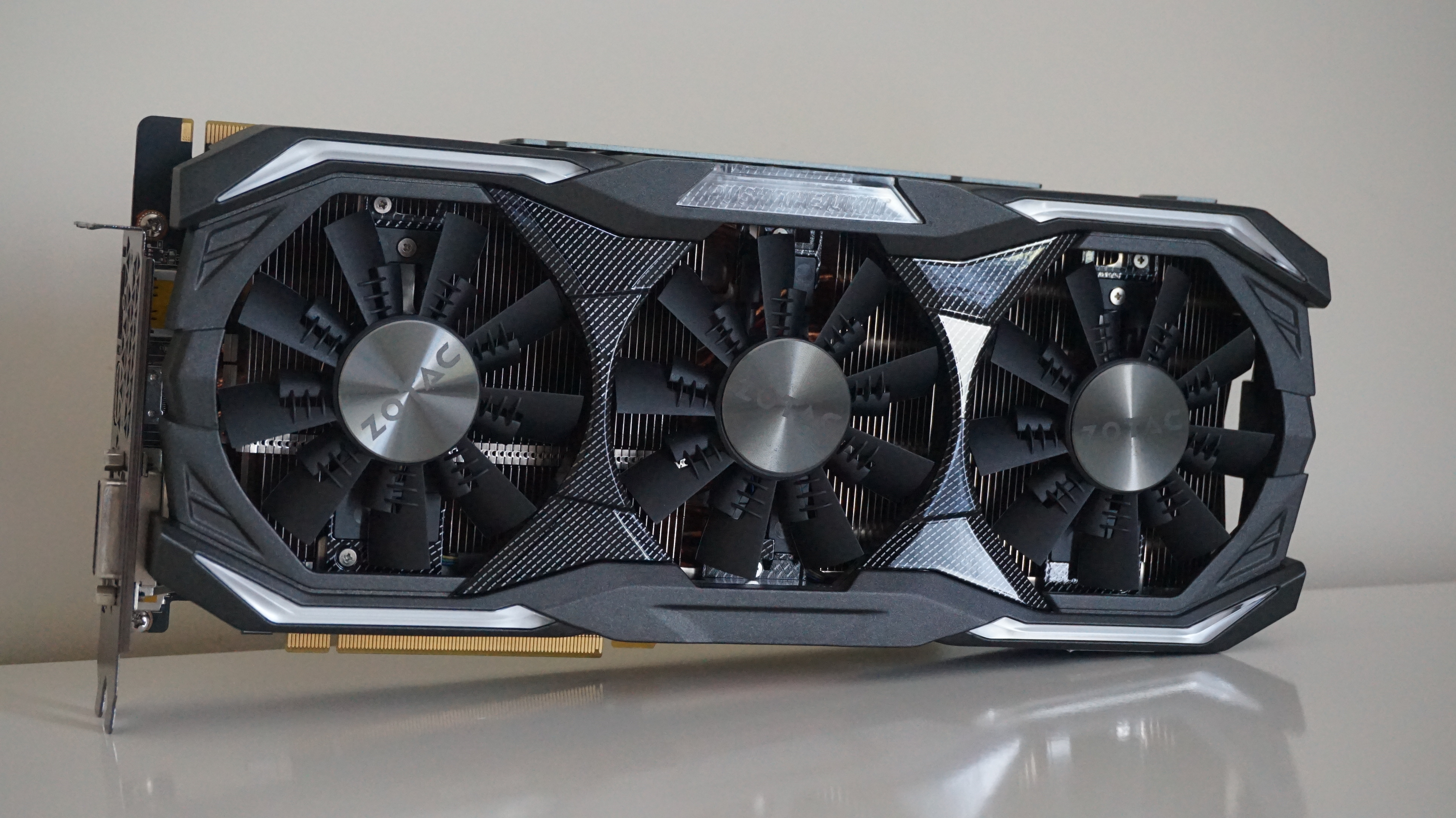 Hoo boy, yes indeed – and at the absolute maximum settings, no less. Stick it up to Highest with SMAA x4 and enjoy those sweet, sweet frame rates of 55fps at the very least, and delicious highs of 80fps at the very top.

You sure can, but you may have to put up with the odd hitch down to 36fps if you want to keep that lovely SMAA x4 on Highest. Personally, I found my trusty SMAAT x2 anti-aliasing option to be the best bet here, as the frame rate never went below 55fps with this enabled, and maintained a smooth 68-76fps practically everywhere else.