How to install Fallout 4 mods 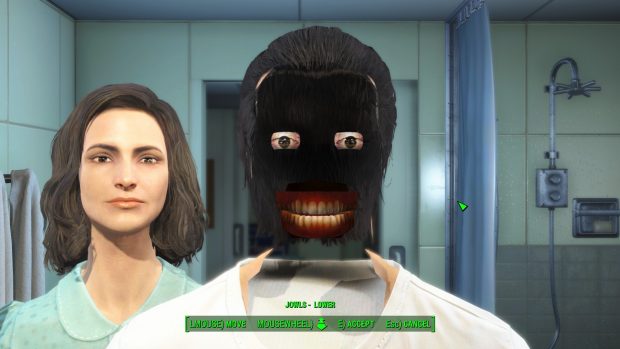 Below you’ll find a selection of essential third-party software which will help you install Fallout 4 mods, work out conflicts between them, and make other useful tweaks to the base game. 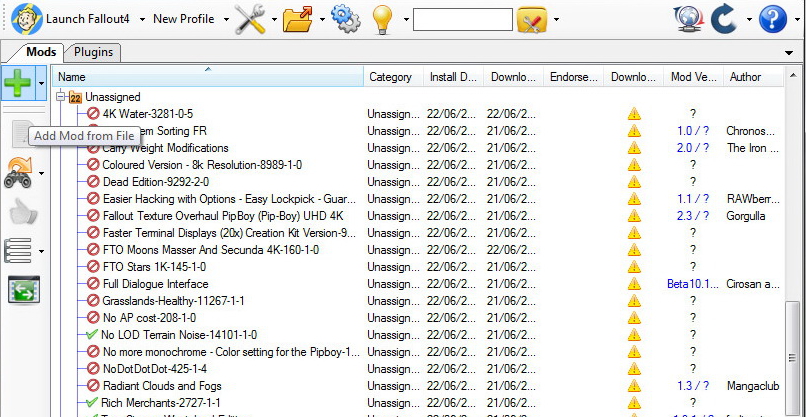 While Bethesda introduced official mod support to Fallout 4 in April 2016, giving modders access to the Creation Kit and creating an in-game mod hub, you’ll still want to use third party software to manage your mods. And, as convenient as it is, subscribing to mods through Steam Workshop will just create more problems. Gopher, who makes countless mod videos and guides for the likes of Skyrim and Fallout, made this handy Nexus Mod Manager guide that should make things easier. 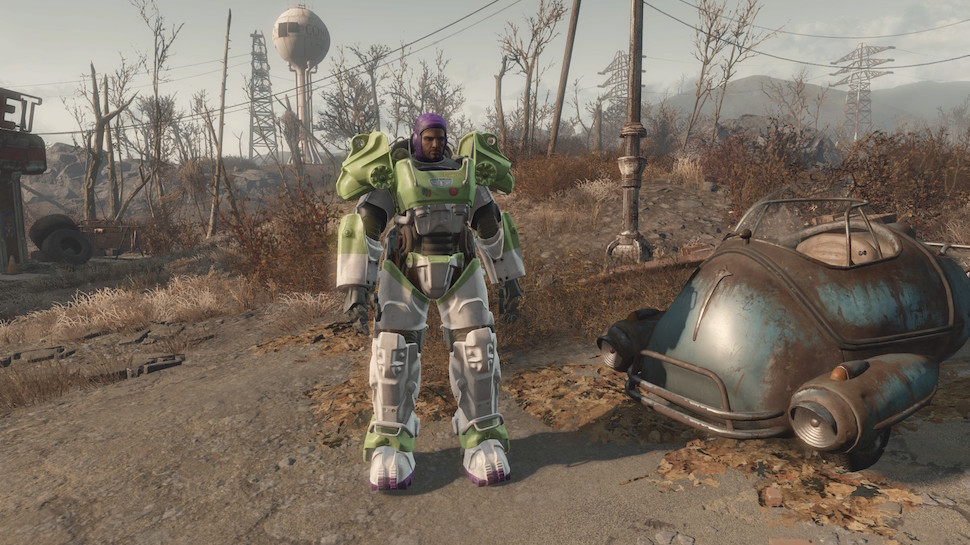 One of the biggest challenges when it comes to modding Fallout 4 is stopping your mods from falling out with each other. Not all mods are compatible, and even when they are, putting them in the wrong place in the build order can cause all sorts of problems. LOOT checks for load errors, highlights problem plug-ins and occasionally offers solutions. It’s essential. 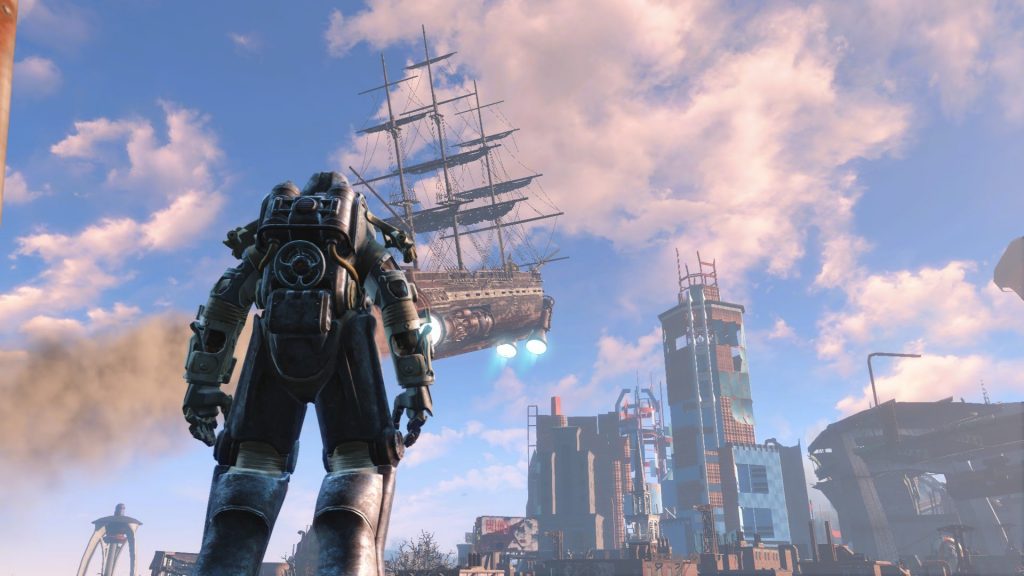 A lot of the mods you end up installing can’t function without the Fallout 4 Script Extender, so you need to make this one of the first things you download. Note that, from now on, you’ll need to launch Fallout 4 with the script extender, not through Steam. You can launch it directly from the .EXE or by connecting it to the Nexus Mod Manager. 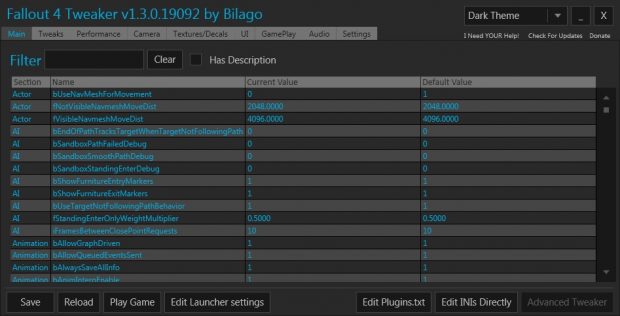 You can and should make quite a few .INI tweaks to Fallout 4, even if you aren’t going to be delving into the world of modding, and the Fallout 4 Configuration Tool makes that a lot less stressful. Instead of searching the file and trying to figure out what does what, this tool shows you all the changes you can make and then enacts them with the press of a button. It also saves the .INI as read-only after use, so it won’t revert back to the default version. 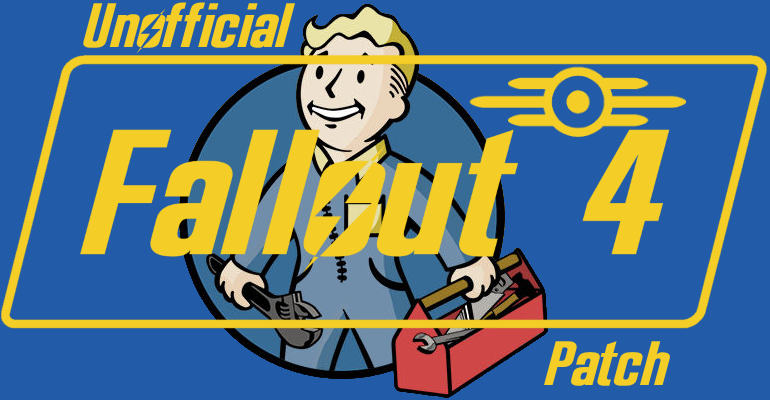 The thing every Bethesda game needs: a huge unofficial patch that fixes countless unresolved bugs. Even after a few years, you’ll still want to make this one of the first things you download. It’s made by the folks behind the Unofficial Oblivion and Skyrim patches, so they’re old hands at this by now. 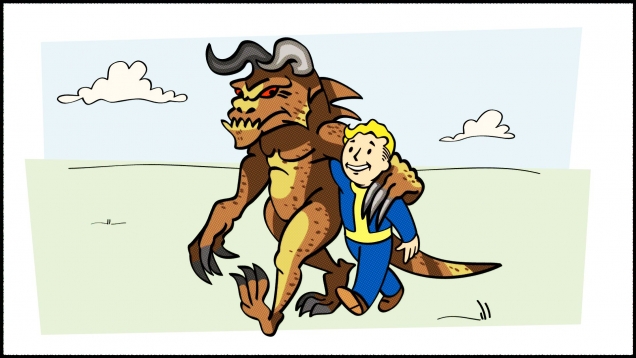 Because achievements are sacred and a mark of someone’s skill and hard work, it would be disgusting if someone was able to earn them when they’re using mods, right? No. That’s stupid. Here’s a mod that enables all achievements no matter what you change. Stick it to the man.