Some of us find there’s an appeal to minimalism. This applies to creatives, too; there are some that seek out limitations, forcing themselves to think outside the box and reevaluate what they have. The most extreme example of this in gaming is the makeshift medium of address bar games — games that are played entirely within a website’s URL.

These experimental games began popping up online over the last decade or so. They appeared after web designers started to create custom URL animations, and to program games that took place entirely within a site’s favicon. Naturally, it didn’t take long for imaginative minds to take the next step by creating interactive games that take place in the address bar.

Martin Gillow was the first to do so, when he created an homage to the arcade classic Asteroids called ABaroids. It relied on two key functionalities that were added to HTML5 in late 2009, namely the ability to “pushState” and “replaceState.” Using JavaScript, this allows creators to actively use and replace the web history of a browser. ABaroids was limited, but it was a proof of concept that would be iterated upon. 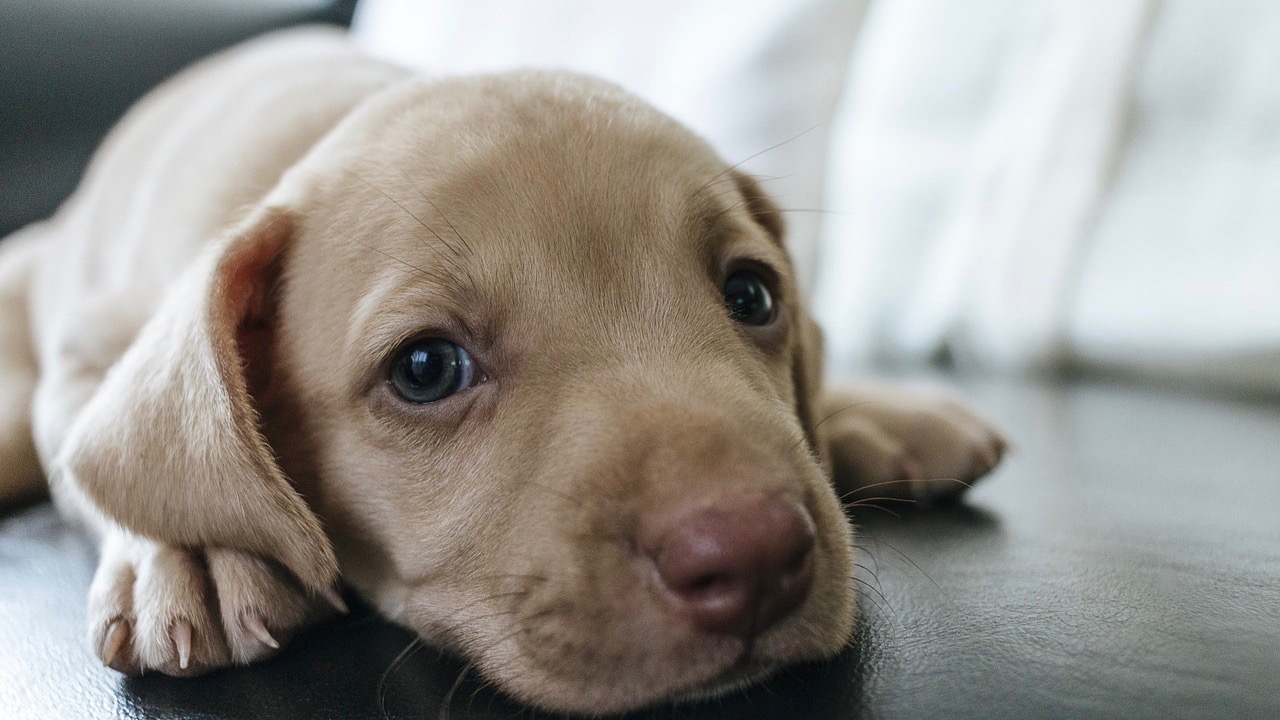 It’s basically impossible to screen cap a browser bar game, so all the photos in this article are Creative Commons pictures of cute animals

The most famous example of an address bar game is Corey Johnson’s URL Hunter, which has players trying to hunt several moving animals in a limited amount of time. Released in 2011, it was the first address bar game to get much news coverage — and it was the result of a mistake. “I was working on some code and I accidentally created a bug that caused the URL address to rapidly change characters,” revealed Johnson. “I kept thinking about it on my way home, so I stayed up that night fooling around with it until I had created URL Hunter.”

A lot of the appeal ultimately came from the restrictions inherent in the medium. “Seeing if I could make a game with these extreme limitations was the most interesting part of creating it,” said Johnson, who used JQuery to code his URL game. “You can’t program it like a terminal-based game because the address bar doesn’t use a monospaced font, so replacing a character causes all the other characters to move slightly. You have to be clever with how you do movement. Back in 2011, I could only get around 10 fps, which was tough to make look good.”

Since then, a number of address bar games have popped up that cite URL Hunter as an inspiration. One notable example is Flappy Braille by the “lo-fi web enthusiast” going by the name “ilesinge”, which basically takes Flappy Bird and puts it all in braille characters in the browser bar. 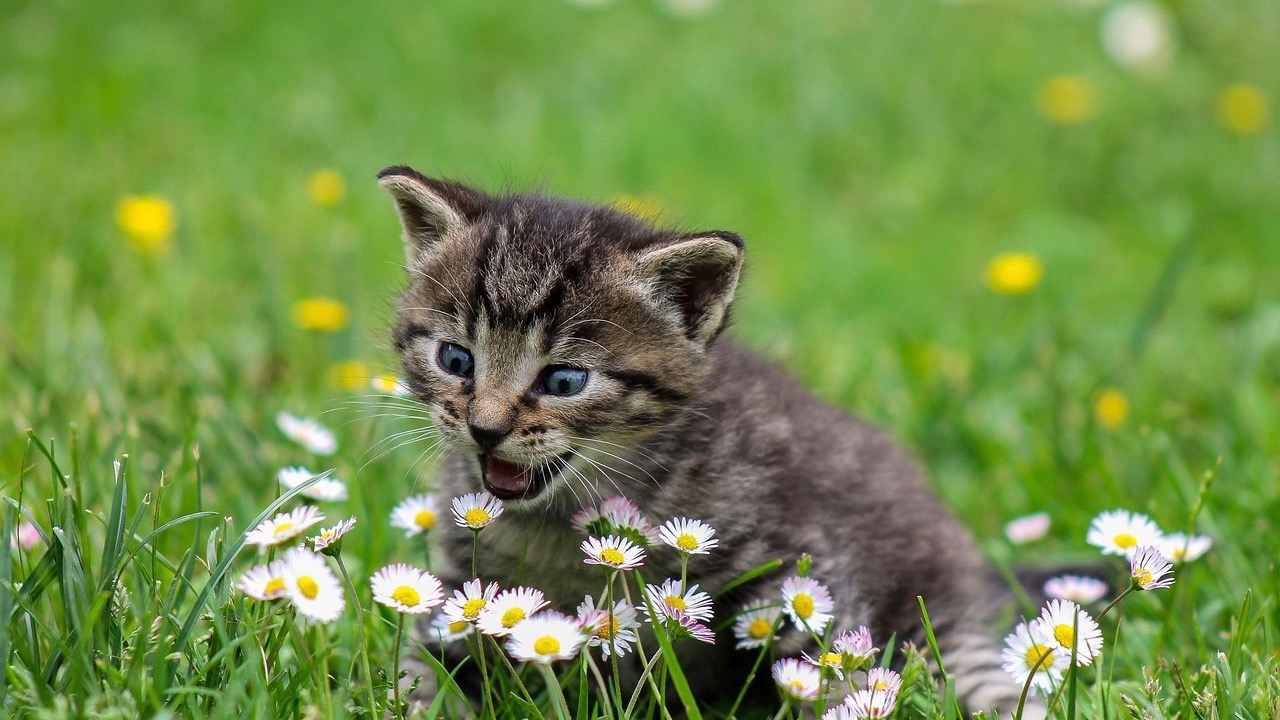 Most recently, “Dr. Ludos”‘ Outrunning Space brought the unique game type back into the spotlight. It was a highlight of the Ludum Dare 42 game jam, which had creators make games under the theme of “running out of space.” Outrunning Space is an innovative endless runner where the player is pushed back by every obstacle they fail to jump (an obstacle represented as an o coming towards your running X) until they reach a game over. It was a huge hit among the jamming community, and won first place in innovation and second place for adhering to the theme.

Game jams test the creativity of developers by giving them only 48 hours to finish a game, but Dr. Ludos had an even shorter development schedule. “I had a very limited time at my disposal to create something, about two or three hours,” revealed the French designer. “It forced me to go all the way into minimalism. I chose to make an address bar game because it takes place in a 1D space. It’s quite a challenge to come up with game ideas that can function inside a screen of only 23 characters of width for a single unit of height!”

Dr. Ludos believes developers have only scratched the surface of what is possible with these games; that we don’t know how complex they can be yet. “Address bar games are an under-explored field, so I think many designers could invent new kinds of 1D games if someone would like to organize a jam or competition centered on that theme.” 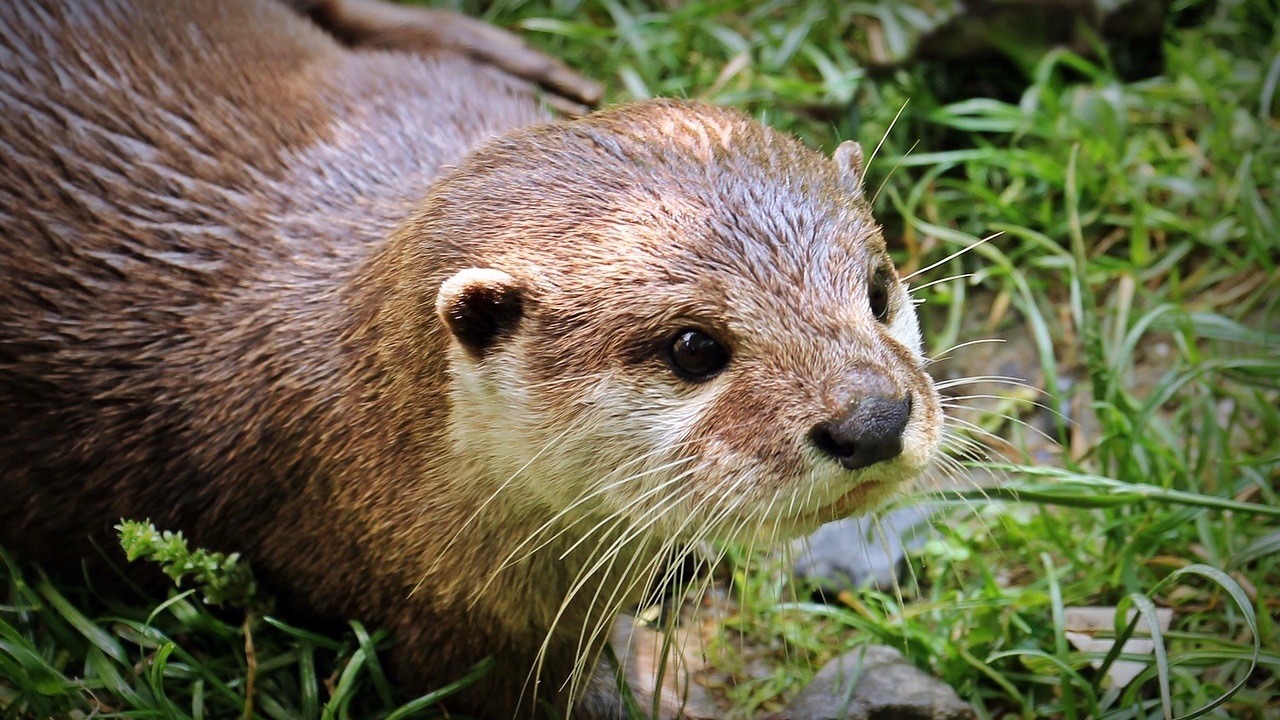 It’s an opinion that is shared by URL Hunter’s creator as well. “I think [address bar games] could be as complex as the really old text-based adventure games like Zork,” said Johnson, who thinks that part of the fun of developing games like this is in challenging people’s expectations about what a game is. “To really push the complexity you could create a multiplayer game that takes place entirely in the address bar,” he said. “It’s an insane and stupid idea, but that’s what makes these things interesting!”

Neither of the creators believes that there will ever be a profit-driven marketplace for these games, but they do think they have a future. “This is clearly an open space to create very interesting experimental games,” said Dr. Ludos, though he thinks that URL games will still be seen as a novelty for a while yet. “When you think of it, most video games take place inside a 2D or 3D space, so playing a game taking place inside a single dimension is very disturbing for both players and game designers!” Johnson, on the other hand, says that the novelty is part of what makes the genre fun and that they’d lose their appeal if they become too common.

When asked about his position as a URL game pioneer, Johnson said he found it funny. “I just hoped my friends and coworkers would get a kick out of it, but it went viral quickly. I love how the internet embraces weird stuff like that.”