AMD’s 3rd Gen Ryzen CPUs for desktops have arrived. Sort of. This morning, hot off the heels of AMD’s Radeon 7 announcement, AMD boss lady Dr Lisa Su gave us our first look at their new 3rd Gen of Ryzen desktop CPU coming in mid 2019. If you were thinking of splashing out on one of Intel’s Core i9-9900K CPUs, you might want to hold your horses.

Using a 7nm manufacturing process (much like the Radeon 7) and based on the company’s new ‘Zen 2’ x86 core architecture that they use for their server-grade Epyc processors, AMD said their 3rd Gen Ryzen CPUs will “absolutely set the bar on performance, technology and power efficiency.” We didn’t get any model names or an idea of how many CPUs AMD will eventually be releasing come summer time unfortunately, but the chip shown off on stage certainly looked as though it was going to be pretty near the top of AMD’s 3rd gen Ryzen stack. 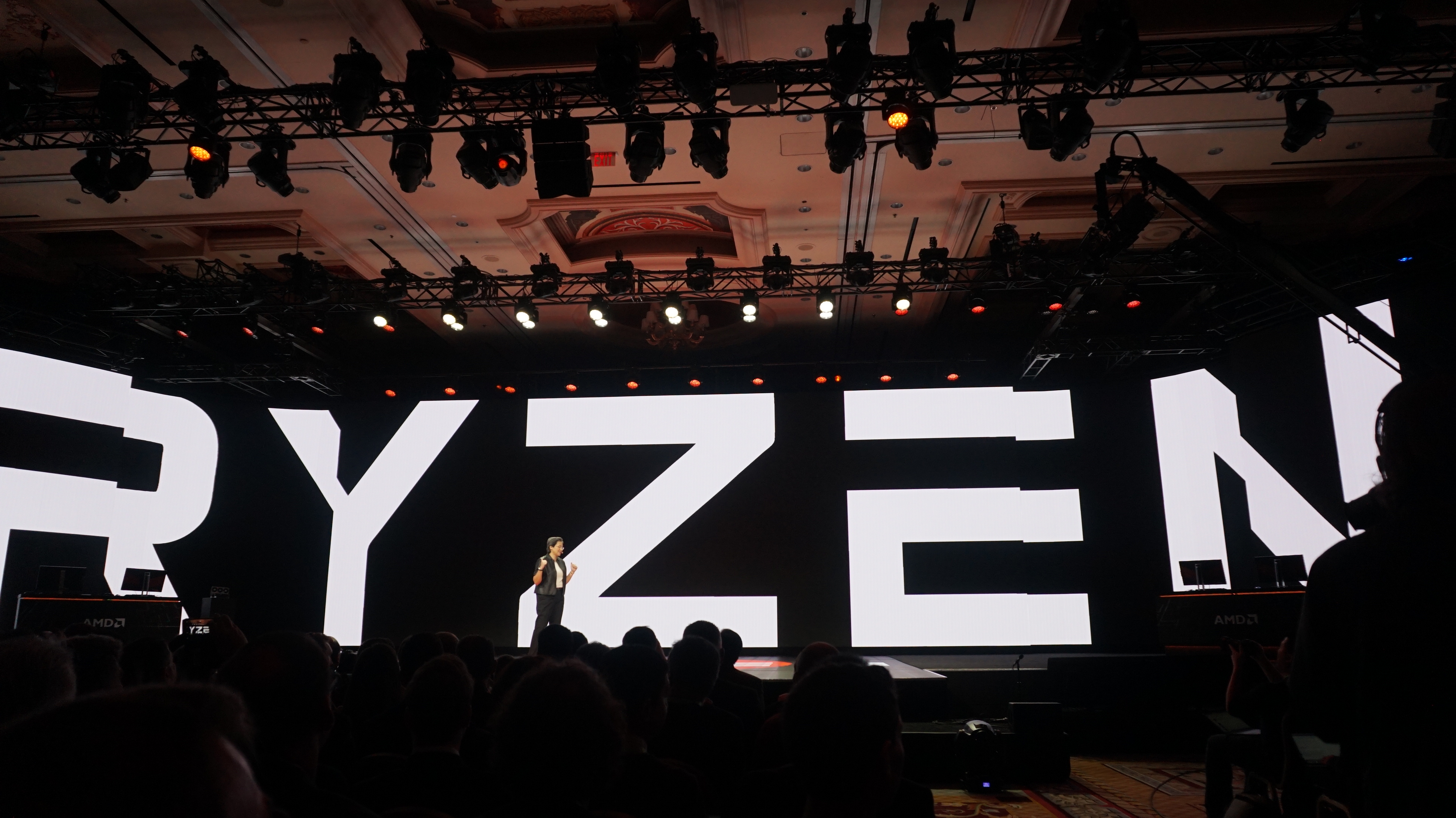 Indeed, Dr Lisa Su and her tech minions performed a live demo of the Cinebench R15 benchmark to show it in action, pitting their unnamed 8-core / 16-thread 3rd Gen Ryzen CPU against Intel’s Core i9-9900K at its stock frequency of 3.6GHz (which for reference is still a 14nm CPU). The results were pretty impressive. As well as completing the benchmark faster, resulting in a score of 2057 compared to Intel’s 2040, the Ryzen also did it using far less power – 133W vs 180W, which is around 30% lower.

Su even showed us what the processor looks like under the hood, too. Using what AMD calls their unique ‘chiplet’ design, the smaller die is AMD’s 7nm Zen 2 processor with 8 cores and 16 threads, while the larger die is their I/O die, which has been specifically designed for desktops and PC and “feeds the data between the Zen 2 engine and the rest of the system,” says Su. 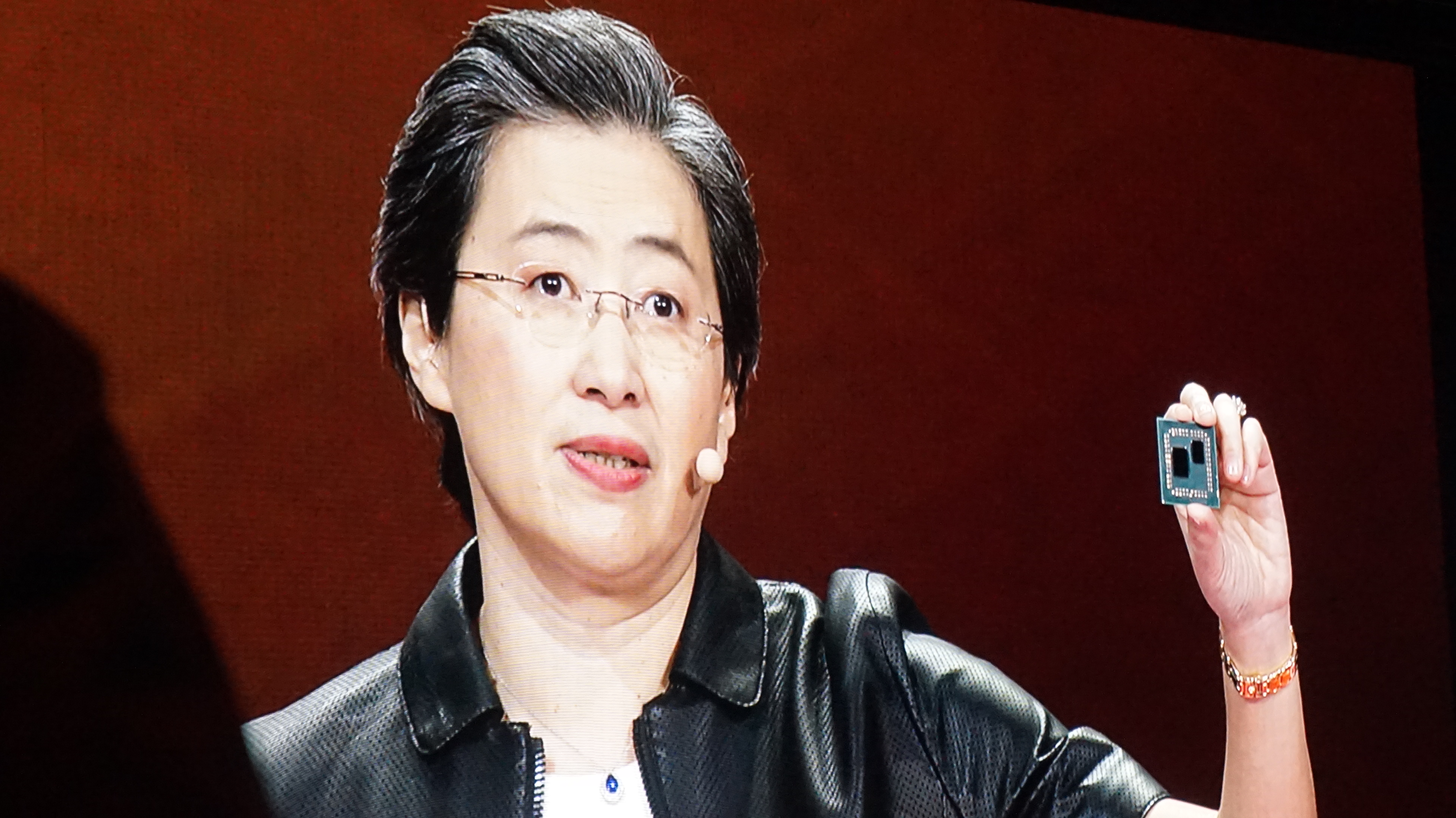 AMD were also keen to emphasise that their 3rd Gen Ryzen CPUs will be the first PC platform to support the super fast PCIe 4.0 standard, letting it take advantage of some of the faster graphics cards (hello Radeon 7) and devices that are coming out this year.

Older motherboards may not support PCIe 4.0 out of the box, of course, but the folks over at Tom’s Hardware have confirmed with several motherboard manufacturers that PCIe 4.0 may well be possible after a BIOS update – which is good news considering AMD’s new Radeon 7 graphics card also supports the full bandwidth of PCIe 4.0. Together, AMD’s 3rd Gen Ryzen CPUs and Radeon 7 GPU could be a very potent combo indeed.