New year, old friends. The boys and girls of the RPS podcast have not been reborn, they have no resolutions, no ambitious goal to learn German or eat more spinach. They just want to play more videogames. Unbelievable. So let’s listen to them chat about the shooters and RPGs that have them most excited. That’s what they do on these podcasts, you know, they just talk nonsense. And they get PAID for it. It’s outrageous, if you ask me, a nameless publication byline.

Only two pod pals this week. Alice B is looking forward to zipping about in a big metal space tuxedo in Anthem. Whereas Brendan is keen to let loose his inner ninja in Sekiro: Shadows Die Twice, a very solid-looking Cells-like.

One thing has changed though. We’re now on SPOTIFY! You can find us the Electronic Wireless Show on Spotify here or just by searching “Rock Paper Shotgun”. Add us to your life, you nice people. 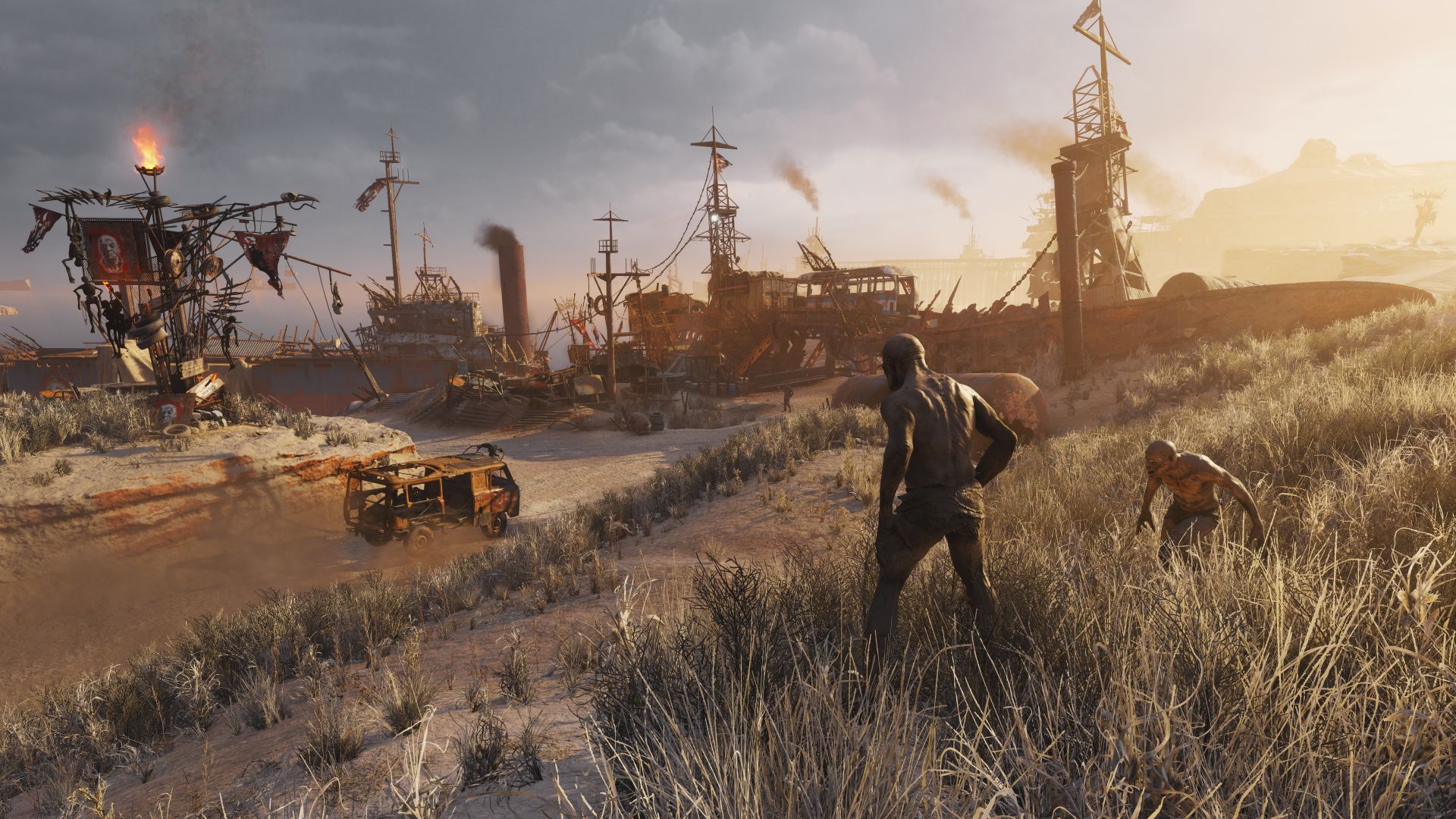 You can also listen above, or go straight to Soundcloud where you can download it for later.

You can get the RSS feed here or find it on iTunes, Stitcher or Pocket Casts. Resolutely good music is by Jack de Quidt.

Our most anticipated games of 2019

We’d love it if Disco Elysium came out this year

Anthem’s open beta is in February

Outer Wilds is Majora’s Mask in space and pretty sweet

The Outer Worlds is a sci-fi RPG by Obsidian

Genesis Noir sounds like one of Italo Calvino’s Cosmicomics

You should read the Cosmicomics

The Division 2 is NOT political OK?

Have you played… Duolingo?

Destiny 2 puzzle was too tough