Battle royale games. For a long time the RPS treehouse was unable to comprehend these chaotic, destructive influences on society. Shooters, yes, we understand. Survival games, we get it. But 100-person death marches in a shrinking zone of hate? What’s so good about that? Well, this week we’ve got a young person* to help us decipher this most murderous of riddles.

Ollie, one of our guides writers and the freshest recruit at RPS, is the only one among us who plays Fortnite for the fun of it. So he has been drafted in to chat about the ultra-deathmatch among other battle royale games. Also, Brendan has been busy shooting down political leaders in Ace Combat 7, and Alice B has been out in Texas giving talks on Dragon Age.

You can listen to the Electronic Wireless Show on Spotify or listen above, or go straight to Soundcloud where you can download it for later.

You can also get the RSS feed here or find it on iTunes, Stitcher or Pocket Casts. 100 pieces of music fought to be our intro sequence and only Jack de Quidt’s music survived. 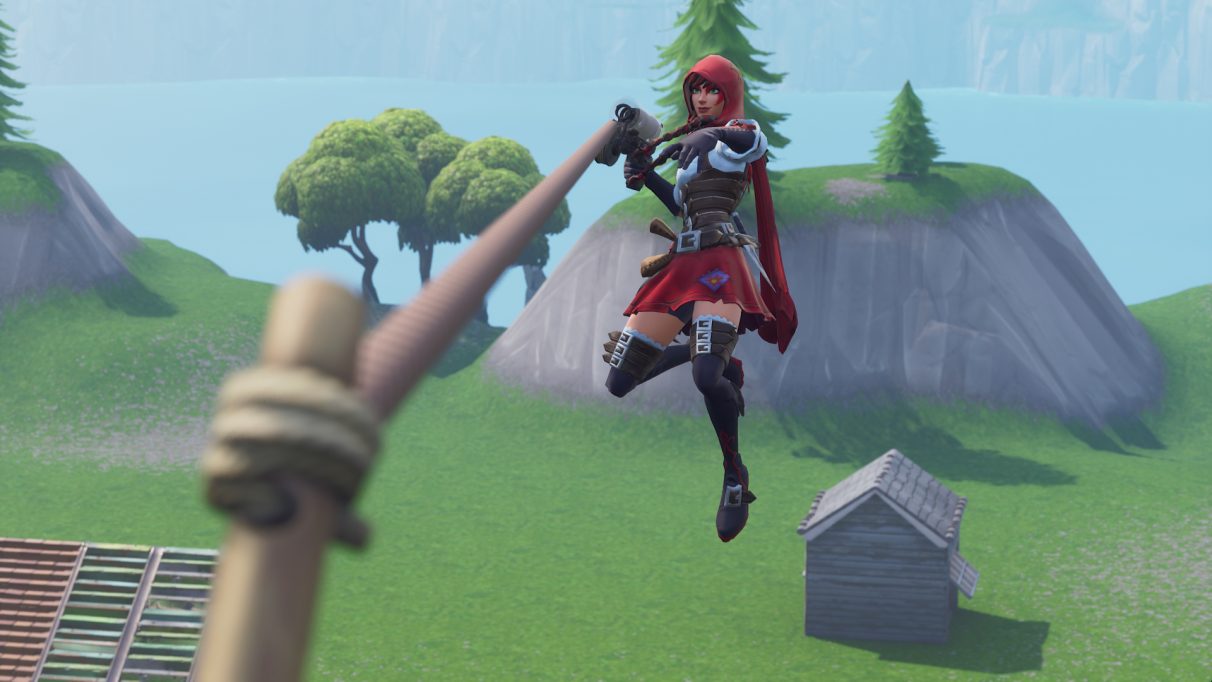 Control is the key to CS GO Danger Zone

Brendan said Plunkbat was uninteresting in his early access review, what a FOOL

And dance move creators are pulling some legal moves as well

The saddest scene in Walking with Dinosaurs

Alex Wiltshire is the only good ‘Mechanic’

Ace Combat 7: Unknown Skies is out on Feb 1