First person to make a “booby” remark goes straight into the shark pit. We’re only interested in dangerous mechanisms that kill or maim over-confident explorers and other unsuspecting types. Yes, the RPS podcast, the Electronic Wireless Show, is talking about the deadliest, most disturbing, or otherwise silly death traps in videogames. Be they in temples, tombs or tunnels, traps can be anywhere, so long as it begins with a “T”. Alliteration is important.

Katharine joins us to celebrate the acid showers of Zero Escape and the hungry foxes of Shadow Of The Tomb Raider. Brendan is fond of the predictable jail cells of the Resident Evil 2 remake. And Alice B appreciates the mortal terror of Half-Life 2’s barnacles. But we also have time to have a wee “death traps quiz” and talk about other stuff we’ve been playing.

You can listen to the Electronic Wireless Show on Spotify or above, or go straight to Soundcloud where you can download it for later. 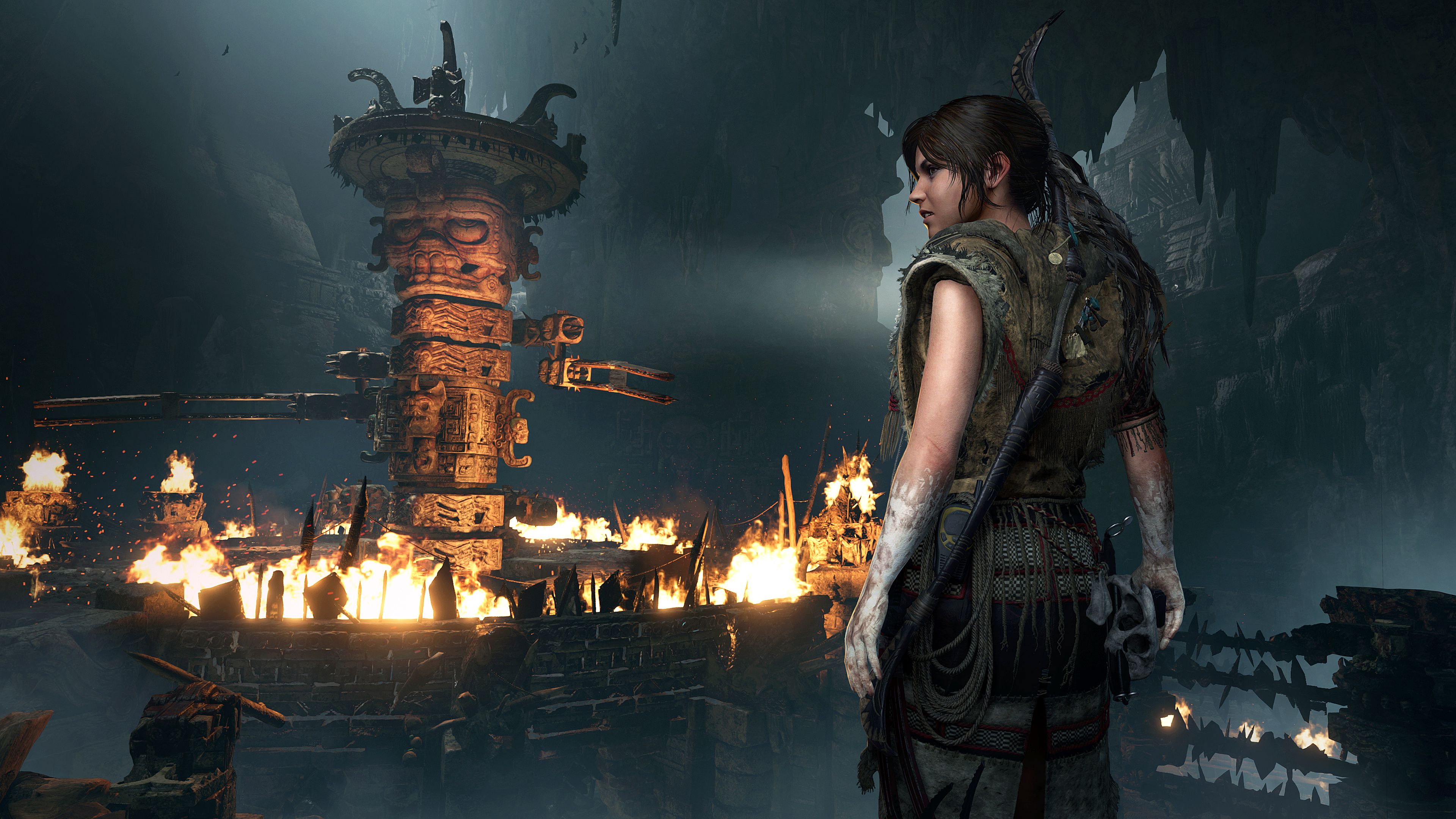 You can also get the RSS feed here or find it on iTunes, Stitcher or Pocket Casts. That sweet music lulling you toward a surprising spikey death is by Jack de Quidt.

Uncharted 4 is basically the Goonies

Rain World has a lot of creepy animals

The Bonfire Mimic was NOT a scrapped idea for Dark Souls, it was just some good fan art

Again, these spike traps in Skyrim are brill

Yakuza Kiwami is out soon for PC (and cheap!)

Purrrfect Date is not about shagging cats don’t be disgusting

Grange Hill is a bit heavy isn’t it?

These videogame cats are good cats

Romancing The Code: do not think about having sex with a cat in Purrfect Date

Just make up your own joke about pussy, I can't be bothered

Have You Played... Purrfect Date?

Who really wants to date a cat?