“Truth is the first casualty of first-person shooters,” said the philosopher Ian Videogames. Time has proven him correct. Not a game is developed without some use of smoke and/or mirror. But this week on the RPS podcast, the Electronic Wireless Show, we shall not be lying to you. We are journalists and we stand for the Truth with a big ‘T’. No more tricksy use of code and polygon, we say. No more lying!

Unless it makes us go really, really fast.

Dave’s favourite lies come from the mouth of an AI colonel in Metal Gear Solid 2, but he’s also fond of Frog Fractions, which is one giant lie in the form of a children’s maths game. Brendan likes how the enemies in our favourite shooters are programmed to miss. And Alice likes cheeky-but-friendly lies, such as the “chance to hit” something in XCOM, or the psychological bluffing of Hellblade: Senua’s Sacrifice.

We’ve also been playing games. Alice and Dave have been frowning at BioWare’s latest shoot ‘n’ loot, Anthem. But we’ve also been liking a certain Ape Wot Is Out. 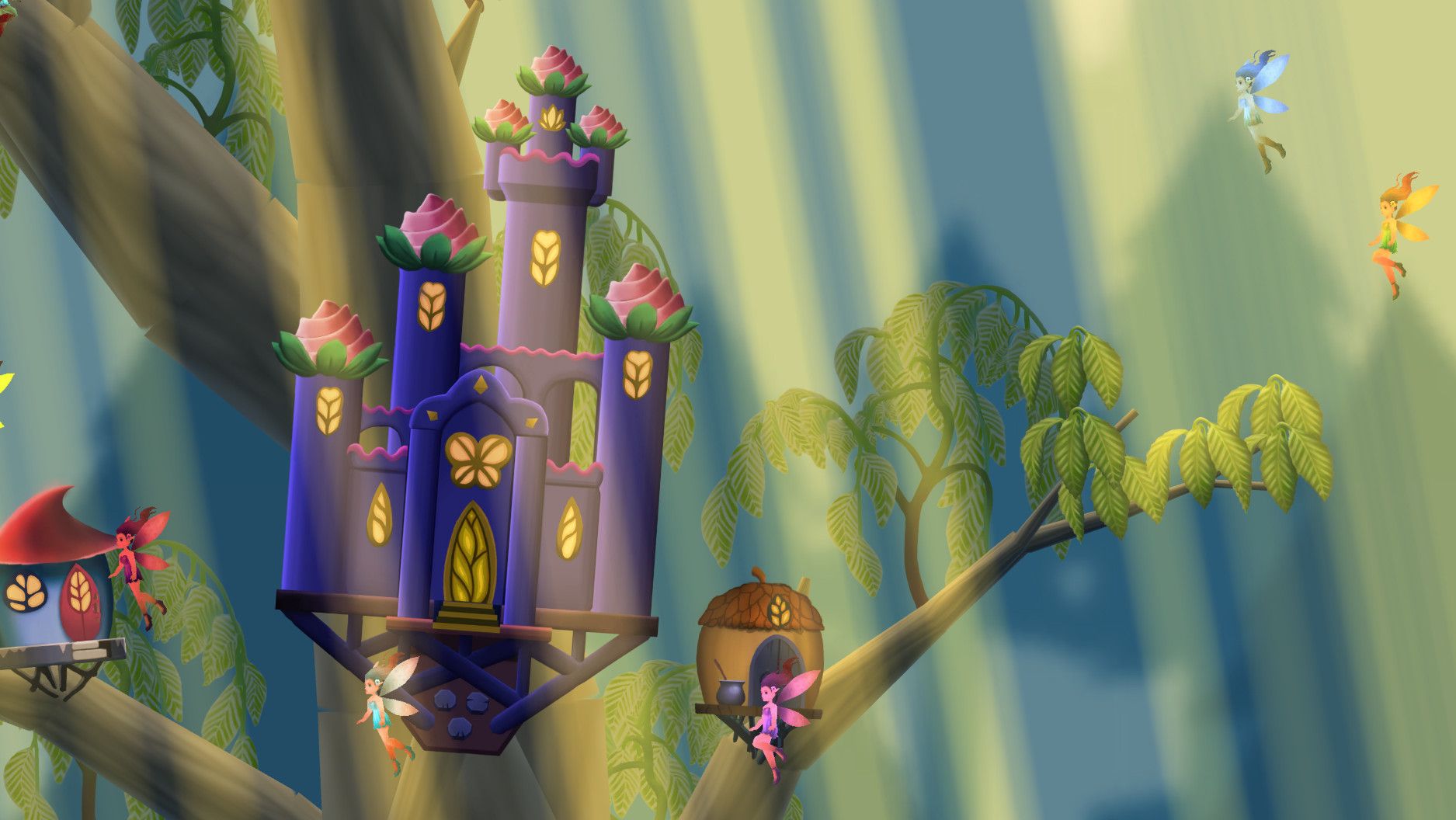 You can also get the RSS feed here or find it on iTunes, Stitcher or Pocket Casts. Music is by Quack de Jidt, a real person who certainly exists.

Frog Fractions might be the best game of all time

The “permadeath” of Hellblade: Senua’s Sacrifice was a fib

The Station is a sci-fi mystery

Nate’s Fallout 76 review has many other good lines

Choice itself might be a lie according to brain scans, oh no