Life is hard and so are videogames. So when you do a tough thing, take pride. It doesn’t matter if it seems like a small step for other people, if it’s a big step for you, go ahead and puff your chest out. But do it quickly, for heaven’s sake. We’ve only got an hour. This is the RPS podcast, the Electronic Wireless Show, and we are being especially boastful this week.

Warning: there is also talk of needles and eyeballs in this episode, but hey, at least that means it’s not all self-care mumbo-jumbo.

Matt is proud of getting all the achievements in Spelunky, which includes a ridiculous challenge that involves never touching any gold. What! Brendan is pleased as punch that he got through Alien: Isolation when he is scared witless of the big alien lad. And Alice was proud of her victory over the final boss in Fight Night Champion. And she really should be because he is Death manifested as a heavyweight boxer.

We’ve also been playing things, as usual. Brendan has been clicking on buttons in galactic sim Objects In Space. Alice has been noseying about in the 80s Britain of first-person snooper The Occupation. And Matt has been slicing up demons in Devil May Cry 5. 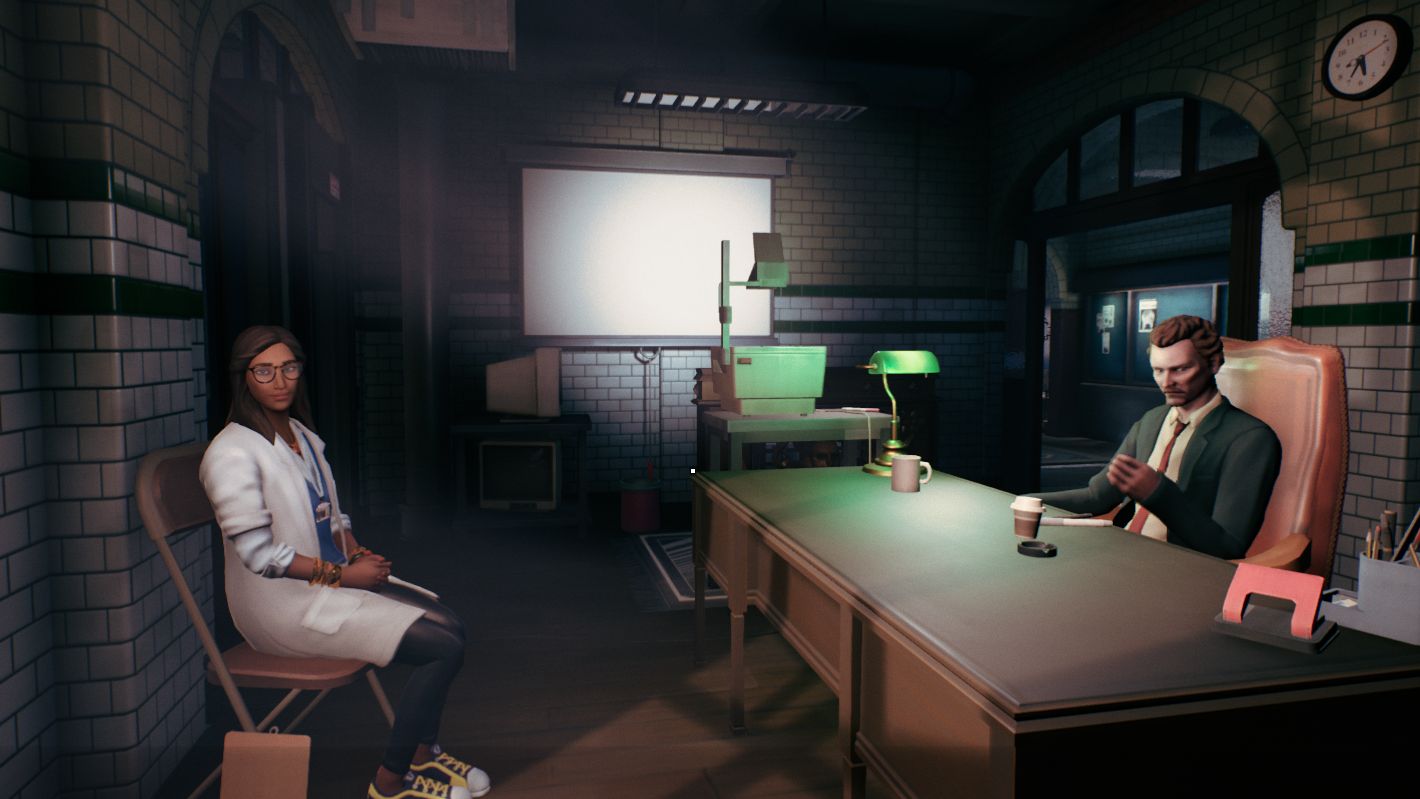 You can also get the RSS feed here or find it on iTunes, Stitcher or Pocket Casts. Music is by Jack de Quidt, and we’re proud to have it.

The eye bit in Dead Space 2 is horrible, but OK, if you must

Fight Night Champions’ final boss is not messing around

Brendan’s review of Objects in Space

The Occupation review from Alice