Razer have announced a new budget-conscious series of ‘Essential’ peripherals today in the hope of bringing their popular Basilisk, Kraken and Blackwidow ranges of gaming mice, keyboards and headsets to even more people enamoured with mythological creature names than ever before – although judging by their actual prices, you’d be forgiven for thinking they’re just as expensive as everything else.

Starting with the Razer Blackwidow, this £120 / $120 mechanical keyboard is effectively a cut-down version of their £160 / $160 Blackwidow Elite. You still get Razer’s green mechanical switches with an 80 million keystroke lifespan, as well as full Razer Chroma lighting effects and programmable keys, but the new non-Elite model ditches the wrist rest and multi-function media dial for a more regular, compact layout.

The Razer Kraken, meanwhile, is billed as the successor to their much-loved Kraken Pro V2 headset. Using a similar design to their Kraken Tournament Edition headset, it comes with 50mm audio drivers, a retractable microphone with improved ambient noise cancellation, as well as thicker headband and ear cushions with cooling gel stuffed inside them for added comfort. Priced at £80 / $80, the Kraken will be available in both eye-searing green, ‘quartz pink’ and a new black and blue model designed with console boxes in mind. 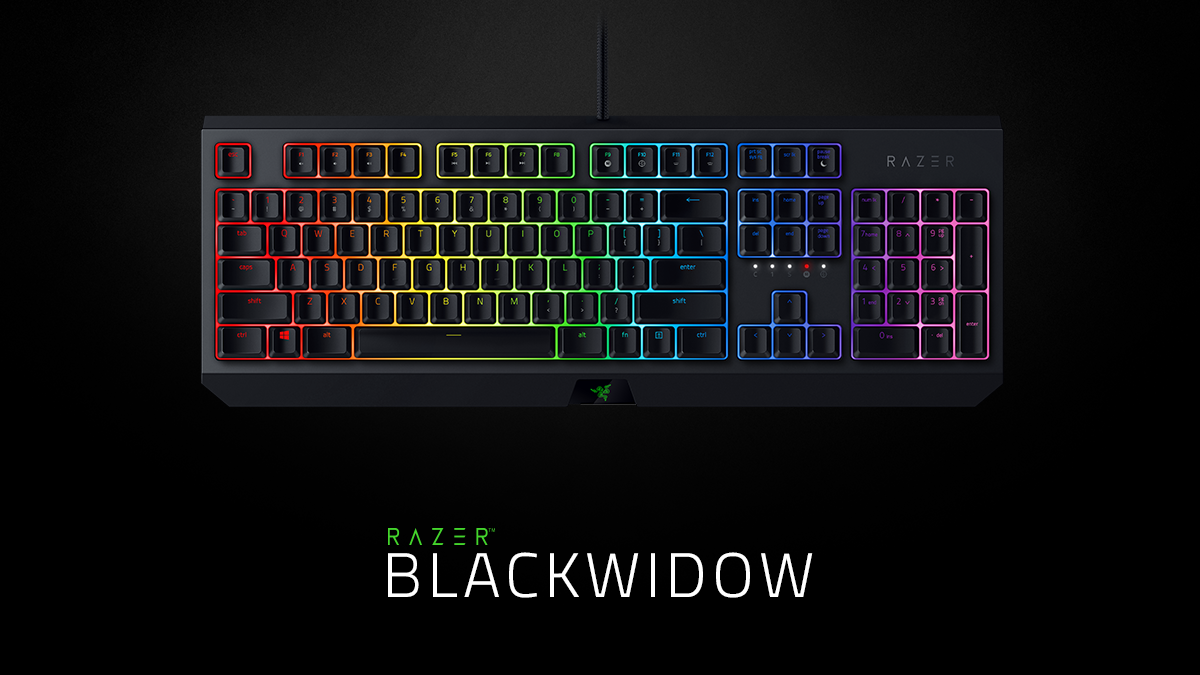 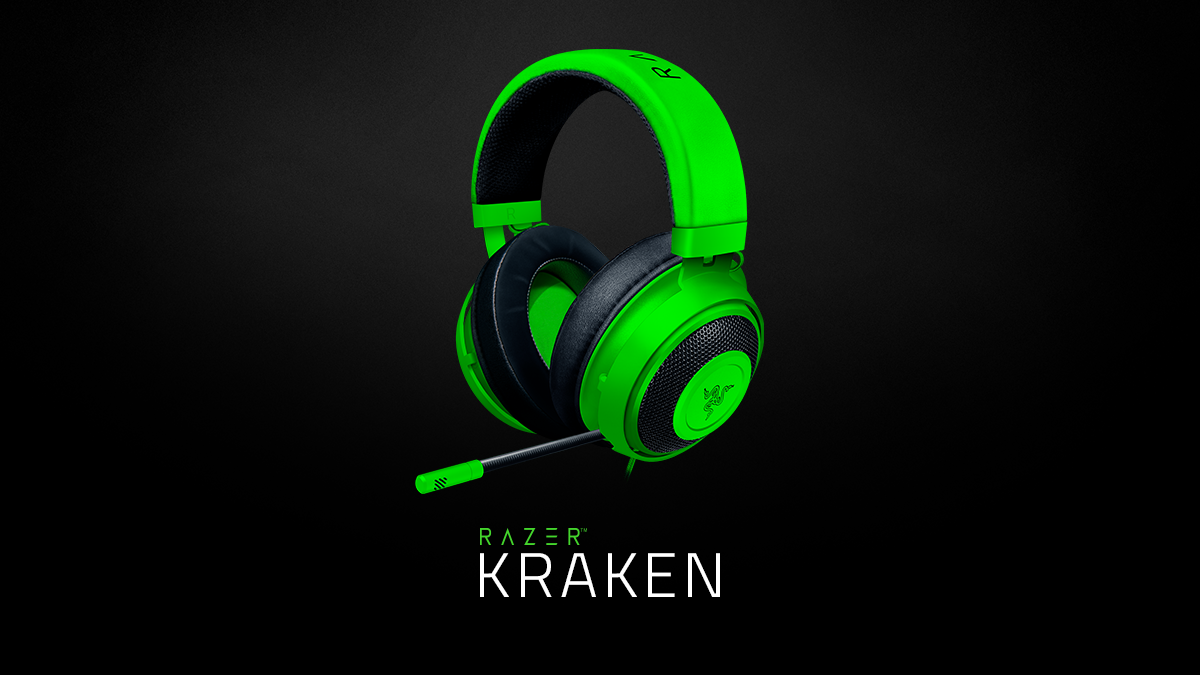 Lastly, there’s the Razer Basilisk Essential mouse (picked right up the top there), which is £15 / $15 less than the regular £65 / $65 Basilisk. Using the same right-handed ergonomic form factor as its non-Essential cousin, this version has seven programmable buttons instead of eight, and an optical sensor with a maximum DPI of 6,400 instead of 16,000. It still has Razer’s own mechanical mouse switches inside it, plus the usual Chroma lighting options, though, as well as enhanced rubber side grips, according to Razer.

I’ll hopefully be getting all in for review very soon to give them a proper testing, but considering I’ve already got plenty of similarly priced keyboard, headset, and mouse recommendations, Razer’s new crop of peripherals will certainly have their work cut out for them. Watch this space.