Aww, the poor R9 270. This one didn’t even make it onto Ubisoft’s minimum spec recommendation this time, as the lowest AMD card they recommended for 30fps play on Low at 1280×720 was the R9 285. That’s not to say Assassin’s Creed Odyssey is completely unplayable with this card, but it’s certainly not the best, either.

It doesn’t help that the R9 270 only has a measly 2GB of memory to play with, which gets filled up pretty fast by all of its demanding special effects. Still, you can just about get playable speeds at 1920×1080, but it ain’t pretty, that’s for sure. 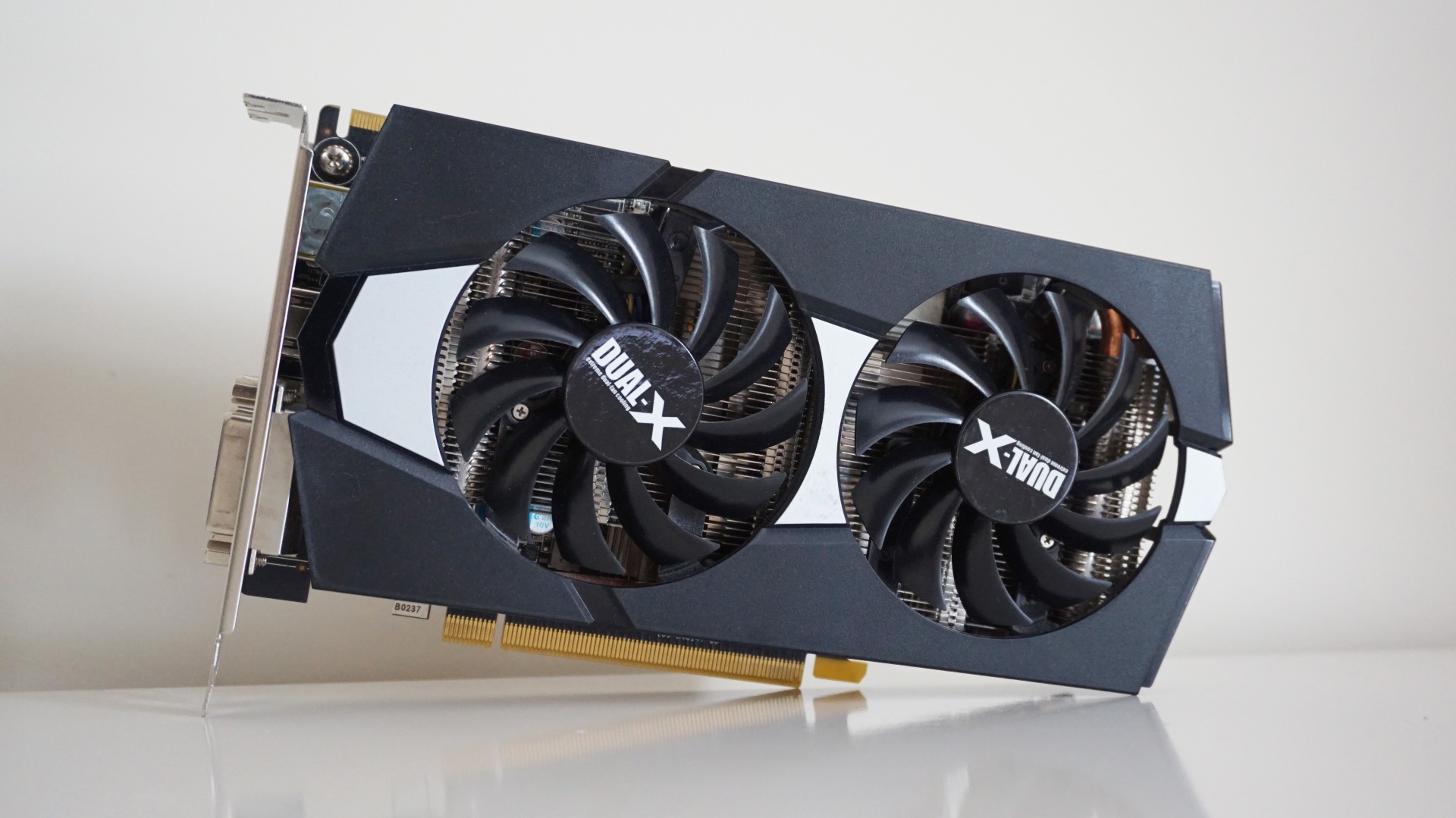 Barely, but it’s doable as long as you’re willing to put up with the Low preset. Here, the benchmark gave me an average frame rate of 38fps at this resolution, which is still perfectly playable if you ask me. Just don’t push it up to Medium, as despite returning an average of 32fps, the frame rate often veered all the way down to a chuggy 20fps.

If you want faster frame rates than this, you’re going to have to settle for a lower resolution, I’m afraid.

Did you read what I just said about only being able to play it on Low at 1080p? Hush now and we’ll never speak of this again.

*Kassandra laughs at your feeble graphics card and boots it off the nearest cliff.*