The AMD Radeon R9 290 was another one of Ubisoft’s recommended spec cards for 30fps play at 1920×1080 on High, but whereas the GTX 970 went above and beyond those expectations, they sadly proved to be a lot more accurate for the old R9 290. It’s a shame, really, as the R9 290 still has 4GB of RAM to handle all of Assassin’s Creed Odyssey‘s memory-hogging effects, but this reference model from AMD is probably let down by its slower base clock speed of just 947MHz. 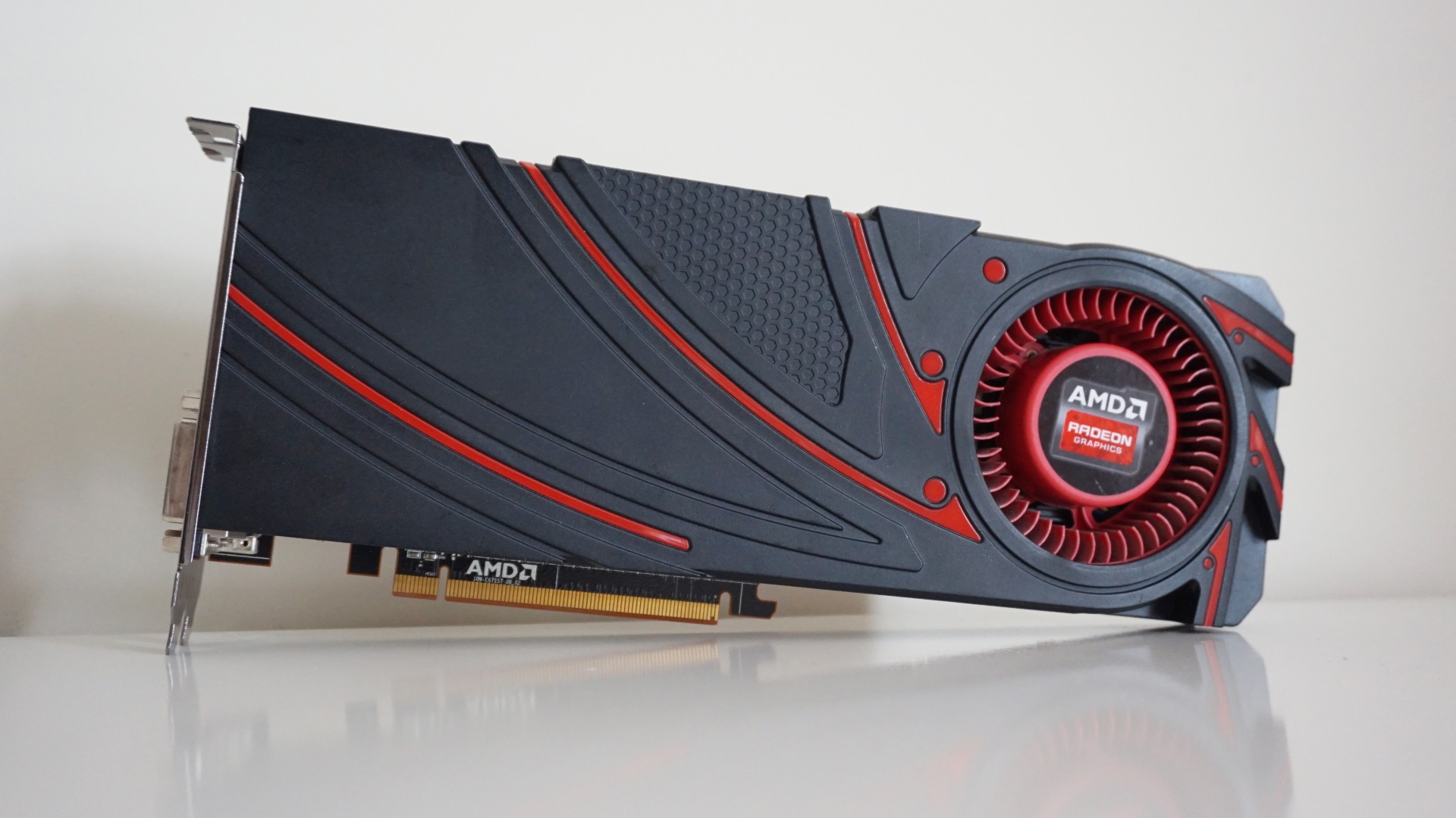 Yes, but getting a full 60fps is going to be tricky. Medium is probably your best bet for balancing speed against graphical prettiness, as here I saw a very steady average frame rate of 42fps, but even dropping it down to Low will only push that up to an average of 49fps. As such, that’s the best you’re going to get at this resolution, unless you take a hammer to whatever graphics settings you’re still able to change, that is.

Still, for those who want a slightly prettier game, you can probably just about get away with High if you don’t mind a frame rate closer to 30fps. Here, the benchmark produced an average of 36fps with a couple of drops down to 21fps, but the latter were pretty fleeting when they did happen, and it almost always instantly recovered back up to the 30fps mark straight after. Go any higher, though, and the game starts to become a juddering mess.

Just about, but Medium is the best it’s going to get at this resolution. Here, you’re looking at an average frame rate of 35fps at this resolution, with only a couple of drops below that all-important 30fps line. Your best bet, though, is to stick with Low, which saw an average of 39fps.