AMD’s Radeon RX Vega 64 has since been supplanted by the Radeon 7 as AMD’s bestest best graphics card, but that’s not to say the Vega 64 isn’t still an excellent companion for Assassin’s Creed Odyssey. In fact, AMD’s ongoing driver updates for the game have seen the card’s performance improve massively since it first came out, showing boosts of between 8-10fps over my very first test results for the game.

Admittedly, the Sapphire Nitro+ edition of the Vega 64 I’ve used for testing isn’t actually available to buy any more, it would appear, but other Vega 64 models should show similar improvements. Perhaps not quite as much as the Nitro+, all told, thanks to its higher than average boost clock speed of 1611MHz, but I’m confident that the speeds below should be broadly representative of what every current Vega 64 should be able to achieve. 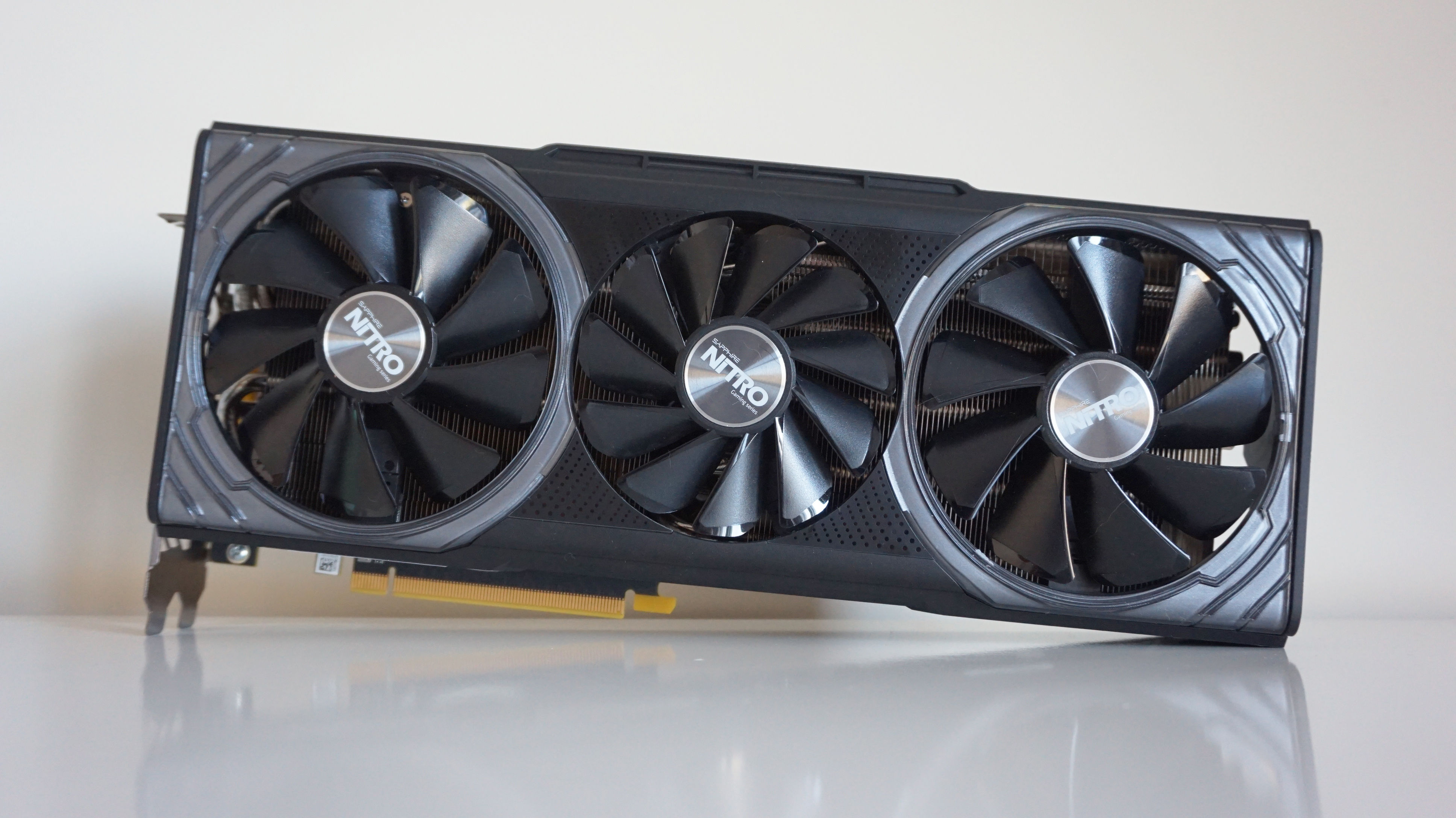 Can Kassandra hoof a load of lads off a cliff? Of course you can. Ultra High will get you a lovely average of at least 58fps these days, which is one heck of an improvement over its initial result of just 50fps. If you want to be absolutely certain of a smooth 60fps at all times, though, then you’ll need to drop it down to Very High for an average of 63fps.

Can Kassandra smooch her way across Ancient Greece? Yes ma’am. Here, Very High is probably your best bet, as its average of 59fps is going to be a lot smoother and easier on the eyes than Ultra High’s average of 50fps. Still, even Ultra High never went below 30fps in the game’s internal benchmark, so it should be able to cope with busier scenes perfectly well without feeling like it, too, has been hoofed off a cliff with a Spartan kick.

Can Kassandra hoof lads off cliffs while smooching her way across Ancient Greece? Err…no, but having spent nearly 90 hours in her company she probably could – and would. And yes, you probably can just about play Assassin’s Creed Odyssey at 4K with the Vega 64, but Medium is probably as good as it’s going to get here, averaging 50fps overall. Low will get you that perfect 60fps, but why settle for that when you can infinitely better results at 1440?