AMD’s current top graphics card dog, the Radeon 7 is a proper monster GPU when it comes to running Assassin’s Creed Odyssey. With its massive 16GB of HBM2 memory, it’s got more than enough chops to deal with the game’s 4K textures, and AMD’s continual driver improvements for Assassin’s Creed Odyssey have only seen its speed increase as the months go on.

I’ve got AMD’s version of the card on test here, but the results below should be pretty representative of what you’ll find over on other third-party versions of the card, as they’ve all got exactly the same base and boost clock speeds. As a result, performance should be almost identical no matter what model you currently have in your PC. 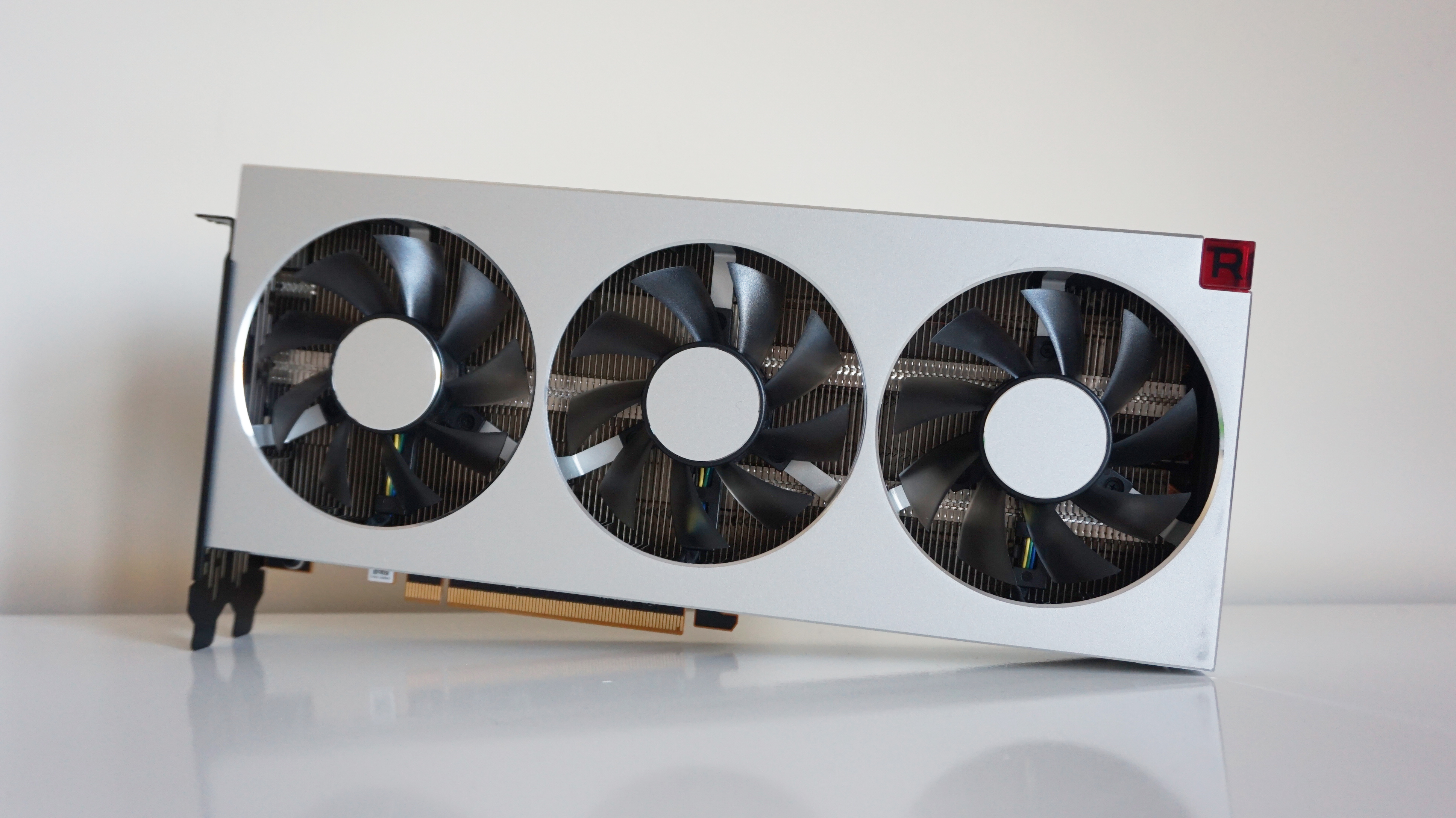 But of course. On Ultra High, you’re looking at a smooth average of at least 57fps at this resolution, which is just one frame behind the RTX 2080. I should also note that you’ll possibly see even higher speeds when you’re not being limited by a Core i5 CPU, too.

You betcha. While Ultra High produced a perfectly fine average of 55fps at this resolution, you may be more comfortable with a perfect 60fps average by knocking the quality down to Very High here, but it’s really a personal preference. If it were me, I’d go for maximum buffness here, as the game really does look incredible with everything dialled up to eleven.

A big third yep here, although you will have to settle for some slightly lower quality settings to get the best speeds. Medium, for example, produced a lovely average of 62fps in the game’s internal benchmark, but personally I was perfectly happy with its average of 53fps on High. Very High is also doable, provided you don’t mind an average of 46fps, with the occasional dip down to 30fps, as is Ultra High, although here its average of 39fps was accompanied by some rather dicey dips down to around 21fps. As a result, I’d stick with High.