Ubisoft say the Nvidia GeForce GTX 970 should be able to do around 30fps on High at 1920×1080 in Assassin’s Creed Odyssey, but I’m pleased to report that’s a rather conservative estimate according to my results, as this card performed much better than that when I ran it through the game’s benchmarking tool.

It helps that the card’s still got 4GB of memory to its name, helping it cope with all of Odyssey’s various textures and graphical effects much better than older cards that might only have 2GB of memory, for instance. Zotac’s Dual Fan version is also a little faster than Nvidia’s reference spec for the GTX 970, with a base and boost clock speed of 1076MHz and 1216MHz respectively, so some results may vary a bit depending on what kind of card you have. However, I’m confident this one should still be broadly representative of what a GTX 970 can do in Odyssey, and hopefully you’ll be able to get just as good performance out of your own version of this card as I did with mine. 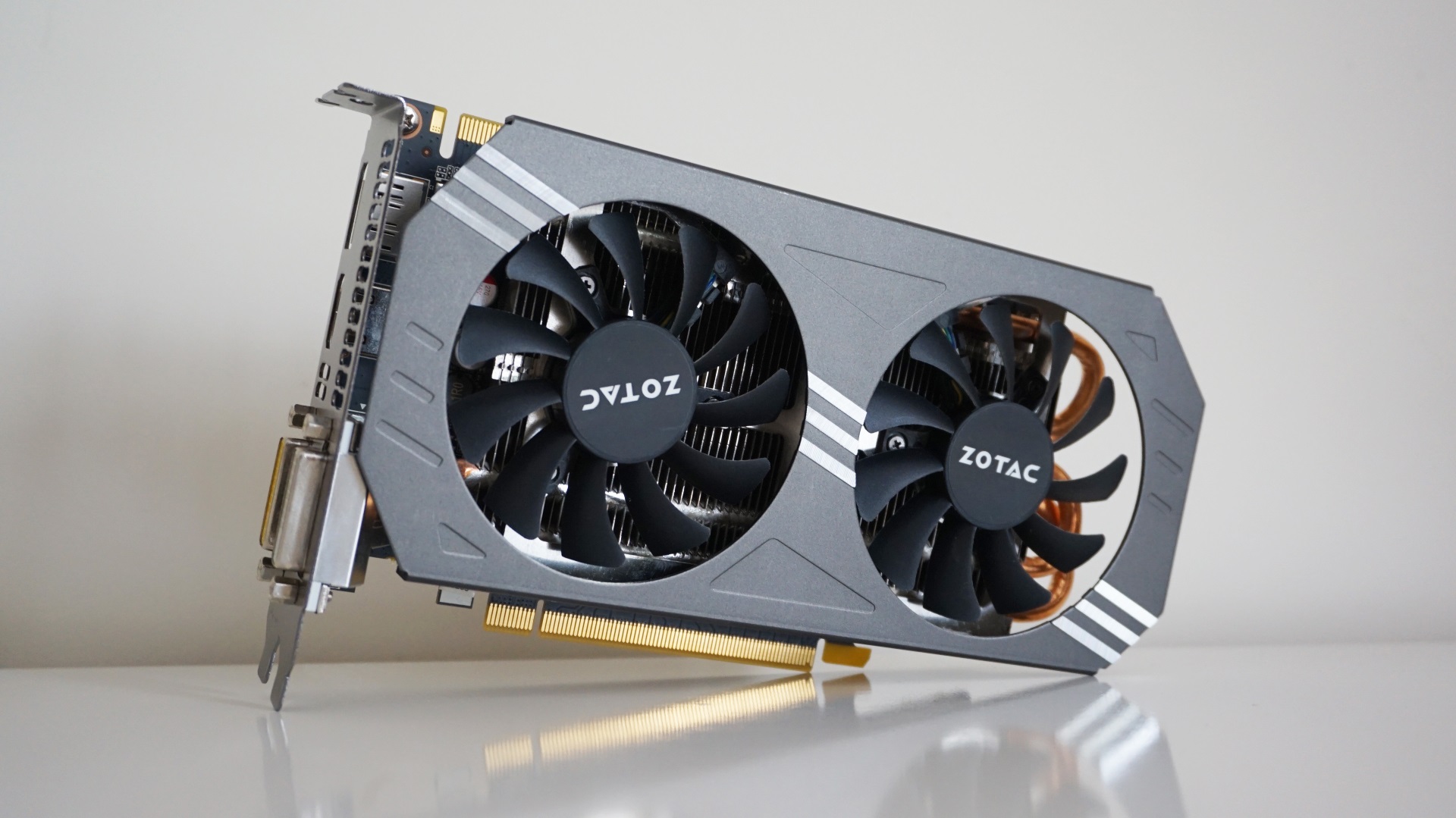 You can indeed. The GTX 970 performed well across all of Assassin’s Creed Odyssey’s quality presets, with High yielding a very comfortable 50fps average. It spent a lot of time in the benchmark hovering around the 45fps mark, but that’s still a lot higher than Ubisoft’s 30fps estimate on this preset. Indeed, the GTX 970 was only really limited to 30fps when I stuck it on Ultra High at this resolution, garnering an average of 31fps and a minimum of 22fps.

I probably wouldn’t recommend playing on this setting with a GTX 970, but you can still get a very admirable 41fps average by opting for Very High instead. There were a few stutters here where the frame rate dropped to around 20fps again, but they were by and large pretty rare.

If you’re after the full 60fps, however, your best bet is to play on Medium. Again, the frame rate still dipped as low as 34fps on occasion, with a fair amount of the benchmark spent below 60fps, but I’d take Medium over Low any day if I could possibly help it.

Surprisingly, yes. Low, naturally, produces the best results at this resolution, offering an average frame rate of 50fps, but Medium will still net you a very playable 44fps average. Push it up to high and you’re looking closer to 37fps, but that’s still mighty impressive for such an elderly card.

Alas, even Low is too much for the GTX 970 at this resolution, spitting out an average of just 29fps with frequent drops to the low 20s. It’s stable, just about, but you’ll get a much smoother experience at lower resolutions and better graphics settings.