Despite having fewer CUDA cores than the GTX 970, the 4GB version of Nvidia’s GeForce GTX 1050Ti puts up an admirable fight in the face of Assassin’s Creed Odyssey‘s mighty graphics settings. I doubt the 2GB models of this card would fare as well, as the game’s memory requirements only get bigger and bigger as you go further up the quality ladder. However, those with 4GB GTX 1050Tis should still get a pretty decent experience at 1920×1080 provided you don’t mind making a couple of compromises.

What’s more, you might even get better results than what I’ve listed below, as Palit’s Storm X model isn’t actually clocked as fast as some of the other GTX 1050Tis out there. With a base and boost clock speed of 1290MHz and 1392MHz respectively, it’s a touch slower than lot of its competitors, many of which have a base clock of at least 1300MHz and a boost clock speed up in the high 1400MHzs. As such, this is probably the base line experience you can expect from the GTX 1050Ti, and faster cards may well be able to push the frame rates detailed below even higher. 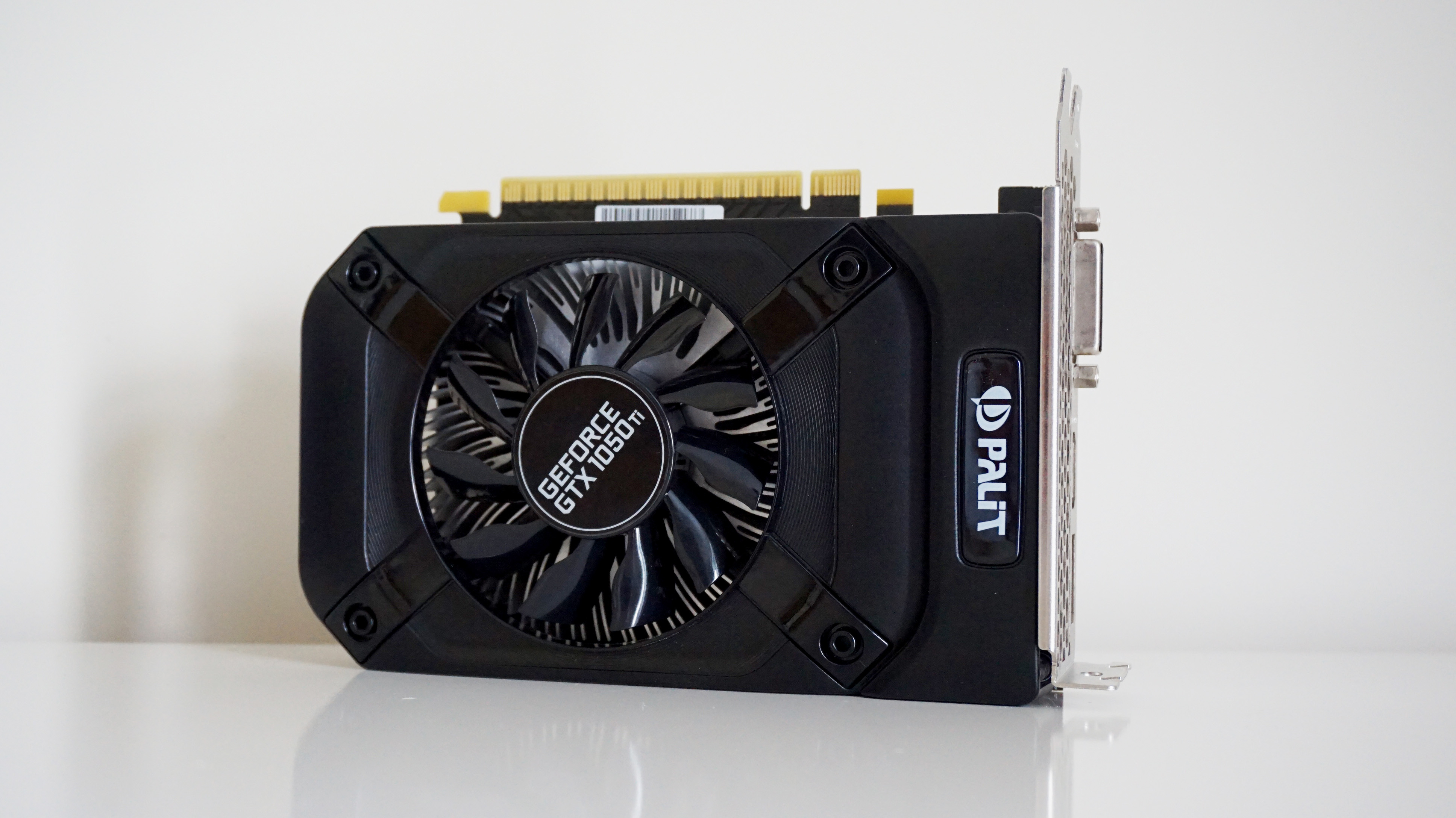 Yes indeed. Much like the GTX 970, the GTX 1050Ti is more than capable of handling Assassin’s Creed Odyssey at this resolution, although those after a perfect 60fps will have to settle for Low to get the smoothest frame rates.

However, I still recorded a respectable average of 49fps on Medium with the GTX 1050Ti, and a very playable average of 41fps on High, so you needn’t limit yourself to Low if you don’t mind sacrificing the frame rate a bit for superior graphical fidelity. Indeed, things only really started to get choppy when I pushed the quality up to Very High. Here, the benchmark’s average frame rate dropped to 35fps and I saw quite a few major stutters as well where the frame rate tumbled as low as 16fps. High, on the other hand, was much more stable, so stick with this if you favour prettiness over speed.

Just about, but you’ll have to play on Low to get the best speeds. Here, I saw an average frame rate of 41fps in the benchmark, whereas Medium saw it drop down to 34fps. The latter spent most of its time above 30fps, but there were still a couple of bumps down to 25fps. You could probably get away with it if you set the FPS Limit to 30fps, but I think Low will serve you much better at this resolution.

Unfortunately not. Even on Low, the GTX 1050Ti barely managed to keep its head above 20fps in the game’s benchmark, frequently dropping as low as 18fps. I doubt you’d have a 4K monitor if you’ve only got a GTX 1050Ti, but if you were hoping to hook your PC up to a 4K TV for this one, you might want to reconsider.