Ah, the trusty Nvidia GeForce GTX 1060. It might have had its thunder stolen a bit recently by Nvidia’s new GTX 1660 and GTX 1660 Ti, but this is still a mighty fine graphics card in its own right.

Truth be told, the Asus GeForce GTX 1060 OC 9Gbps Edition I’ve tested isn’t actually available to buy any more, but when it was available, it was definitely one of the higher-end versions of the card that was ever produced thanks to its boost clock speed of 1809MHz. Indeed, there are only two other models with faster boost speeds than Asus’ OC 9Gbps card, so the results below should probably be taken as a kind of best case scenario for the 6GB GTX 1060 than anything else. Still, regardless of whether you own one of the top-end GTX 1060s or one of the cheaper ones, there’s still plenty of good news here for those aiming to play at 1080p. 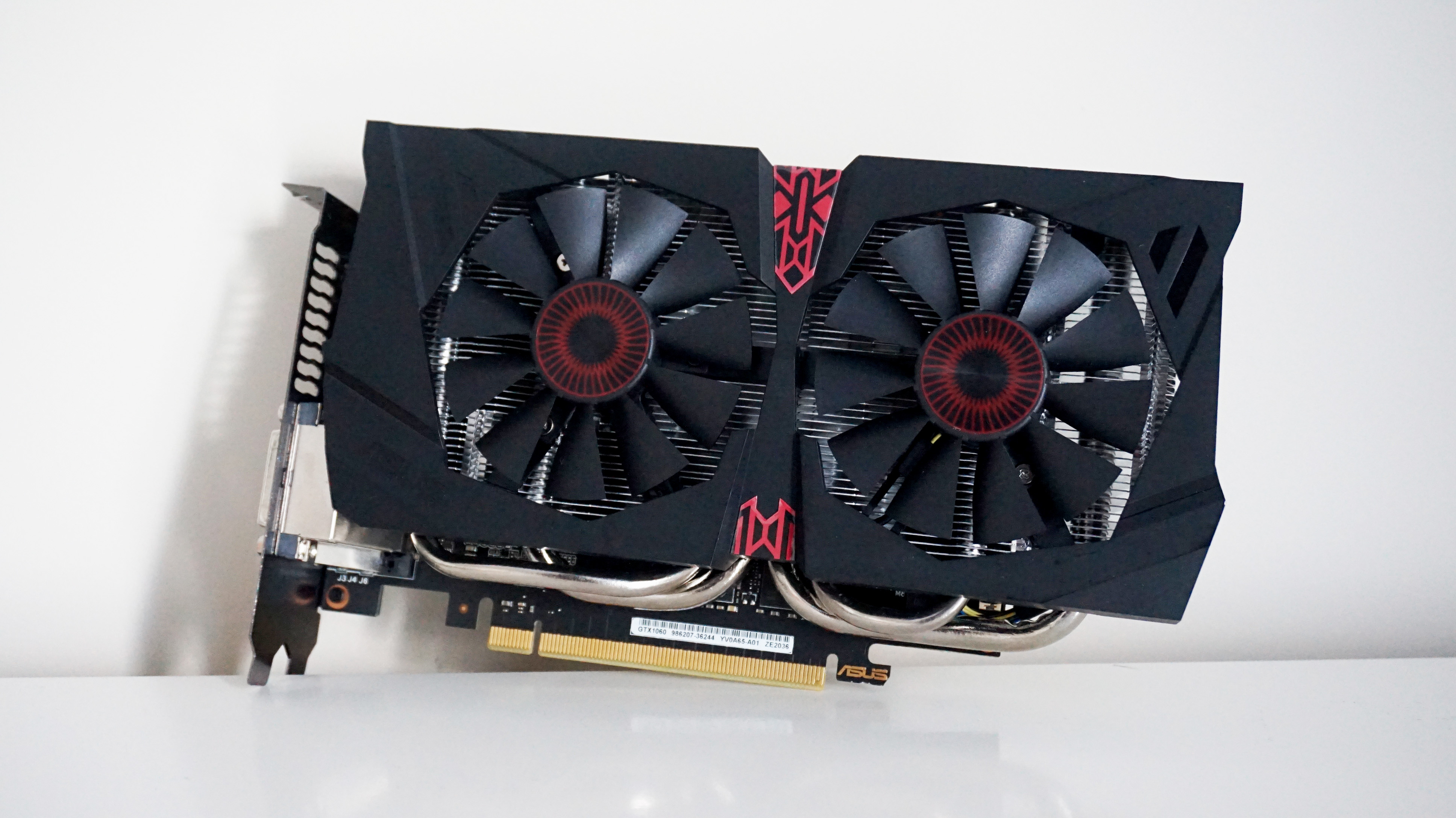 Yes indeed. While Ultra High is probably just outside the GTX 1060’s capabilities, Very High will net you a rather lovely average of 54fps. High will push that even further up to 63fps, but personally I think an average of 54fps on Very High is going to feel just as nippy as getting a steady 60fps on regular High.

Sort of, but Medium is about as good as it’s going to get with the GTX 1060, thanks to an average of 55fps. High is probably just about feasible with its average of 47fps, but you’re also running the risk of some dips down to 25fps here and there, so I’d recommend sticking with Medium for the smoothest performance.

Alas, unless you want to simulate Zeus zapping your GTX 1060 with a lightning bolt, get that resolution setting back down to 1080p, you hear?