Now we’re talking. With 8GB of VRAM to its name, the Nvidia GeForce GTX 1070 is much better equipped to deal with everything Assassin’s Creed Odyssey has hiding up its buff Spartan toga. Admittedly, Asus’ souped-up ROG Strix Gaming edition of the GTX 1070 is one of the faster cards of this type you can buy at the moment, so some results may be a touch faster than other, slightly slower GTX 1070s out there. 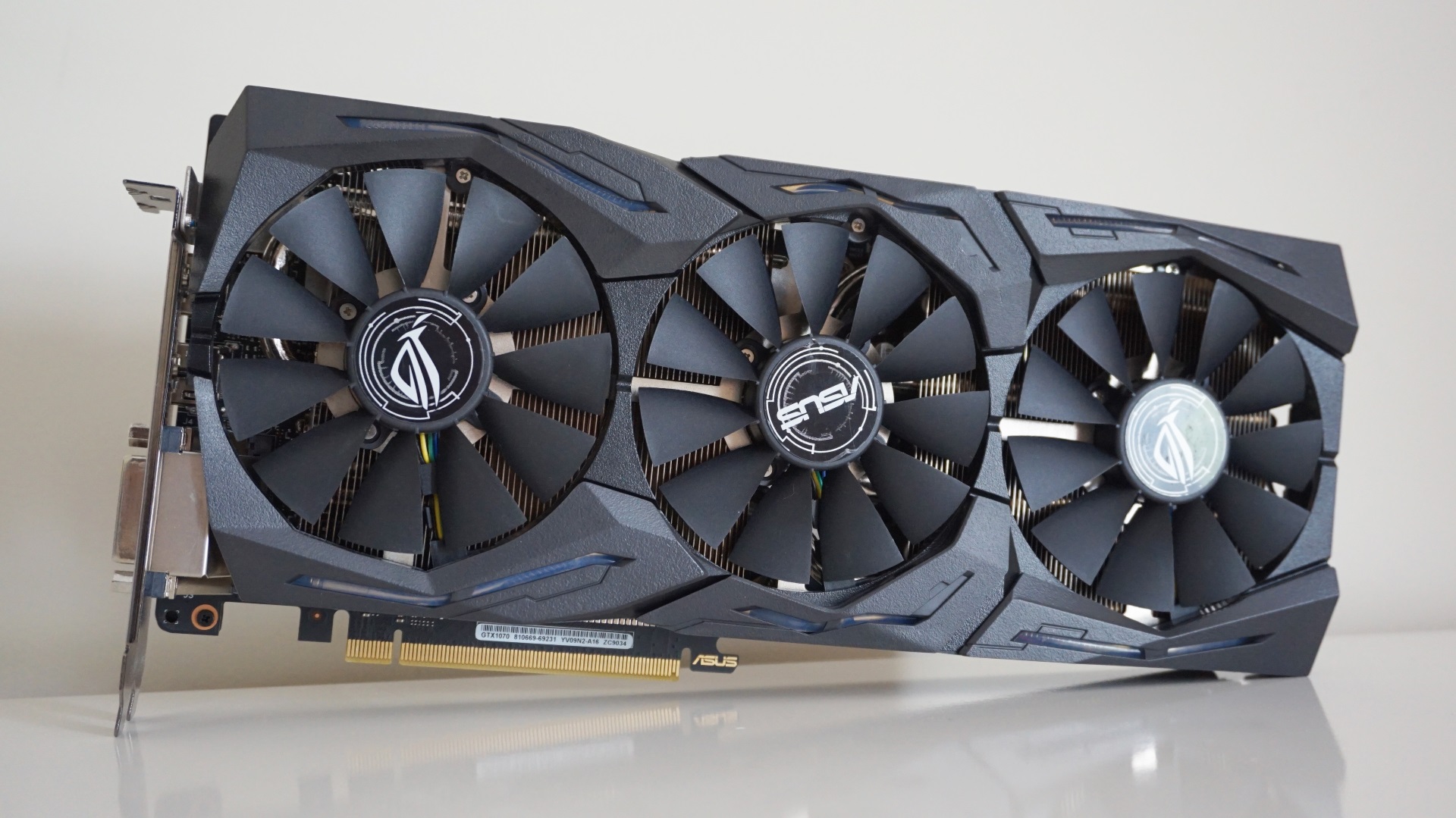 Absolutely. Ultra High will set you back to an average of 48fps, but Very High will net you a glorious 61fps average. I saw a couple of jolts down to 28fps in the latter, all told, but this seems to be the case across every single run I did with every single graphics card, so I wouldn’t put too much stock in it.

If you really want to be sure you’re getting an absolutely flawless 60fps, however, then knock it down to High. Here, the benchmark hovered much closer to the 60fps mark, producing an average of 68fps overall. Again, the lowest it went was 31fps, but these dips were few and far between.

Sure thing. Medium will get you closest to 60fps at this resolution, with the benchmark averaging 65fps overall, but those after more of those pretty graphics will probably be just as comfortable on High. Here, I saw an average of 54fps, and that only dropped down to an average of 50fps when I bumped the quality up to Very High, too.

In truth, you could probably get away with Ultra High if you don’t mind settling for an average frame rate of 43fps, as this was still perfectly playable and, more importantly, pretty stable throughout.

Yes, but with a couple of compromises. Play on Low and you’ll see an average of 47fps, where the frame rate never dipped below 32fps, but Medium still has potential with its average of 39fps. The latter did occasionally fall to 26fps, but most of the time the benchmark stayed well above 30fps, so you should still get a decent experience out of it for the most part.

High is just about manageable, too, with an average of 33fps, but things started to get a bit choppy here, so you’ll be much better off sticking with one of the lower quality presets here, or simply opting for even better graphics at a lower resolution.