AMD’s Radeon RX 590 may not be quite as nippy as Nvidia’s new GTX 1660, but it still makes for a grand old time in Total War: Three Kingdoms – especially when you’re playing with this humongous Red Devil card from PowerColor.

Admittedly, its boost clock speed of 1576MHz is actually pretty typical compared to other RX 590 cards out there, so the results below should be broadly representative of what you’ll see on other third-party versions as well. To the frame rates! 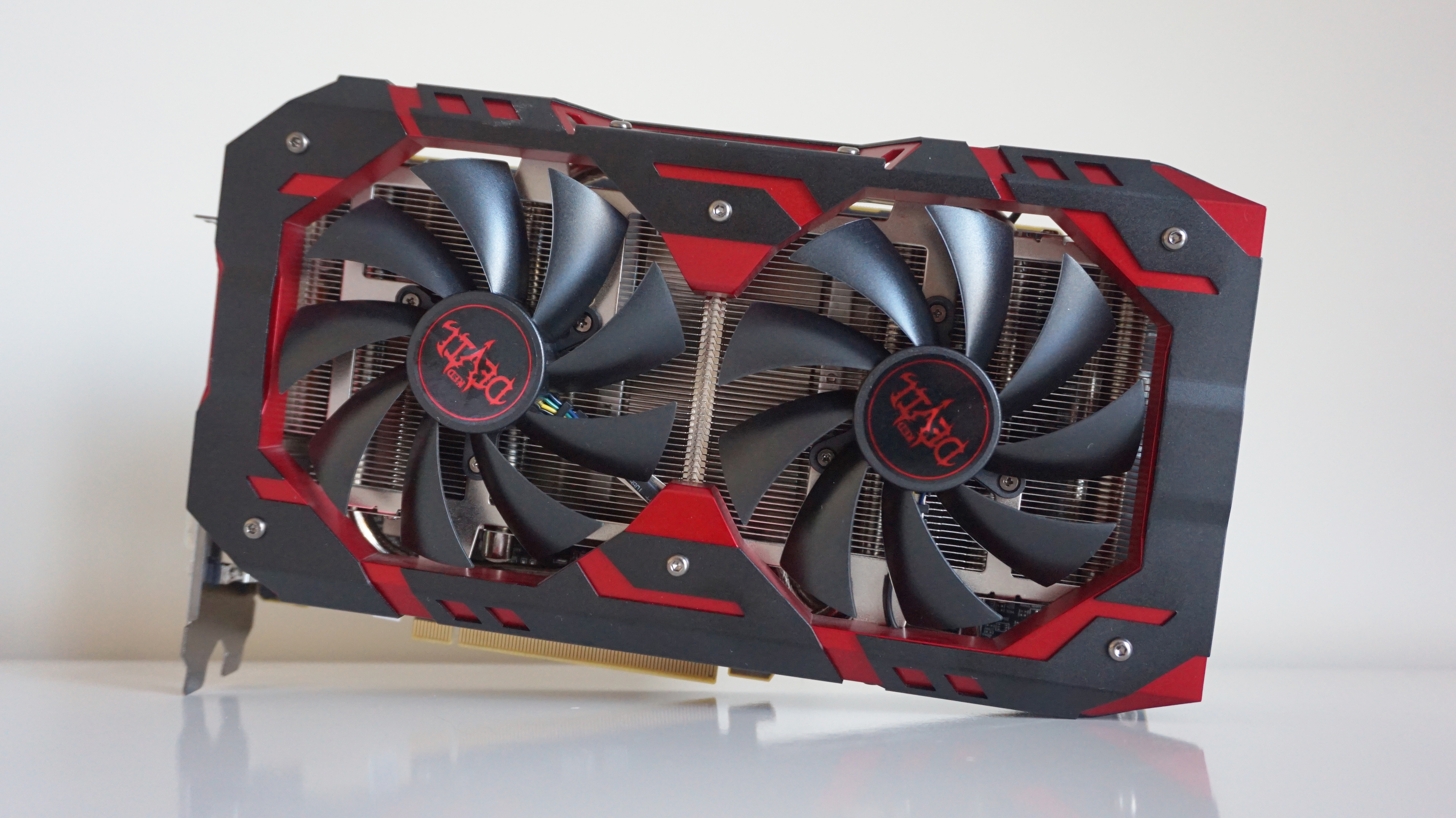 Yup, so why not help yourself to a lovely average of 56fps on High while you’re at it?

Double yup. For the best speeds that require zero settings fiddling, your best bet is to stick it on Medium, where you’ll see an average of 56fps again. However, while the game’s default High settings will only result in an average frame rate of 35fps with this particular card, you might want to consider applying some of the handy tricks outlined on the first page of this Total War: Three Kingdoms graphics performance guide to try and give it a nice 20-odd fps boost. If it’s possible on the GTX 1060, it should be doable here, too.

A triple yup, but only just. Medium is just too much for the RX 590 at this resolution, resulting in an average of just 27fps, but Low should be playable as long as you don’t mind an average of 47fps. But why settle for Low when there are far more beautiful delights to be found lower down the resolution scale?