One of the best graphics cards you can buy today for 1080p gaming, the Nvidia GeForce GTX 1660 is both cheaper and faster than the GTX 1060, making it a great option for those after some smooth Total War: Three Kingdoms action.

Zotac’s regular edition of the GTX 1660 is bang on with Nvidia’s reference specification, too, so those of you with faster GTX 1660s should probably see much better results than what I’ve outlined below. Instead, this should be taken as the absolute bare minimum kind of experience you can expect from this card, which I’m sure you’ll agree is pretty darn impressive considering it only costs around two hundred quid. 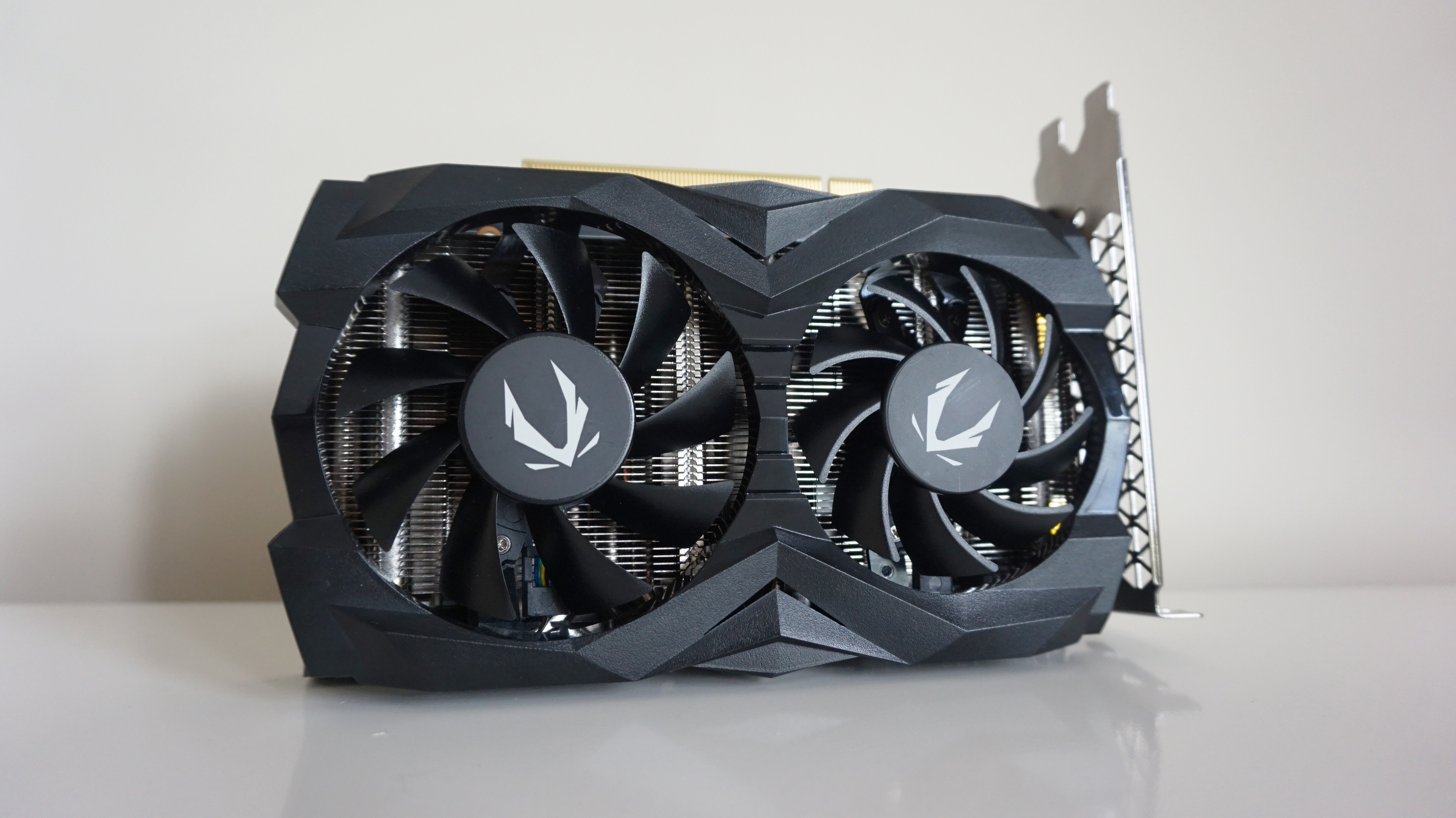 Absolutely, and you can get a lovely smooth average of 63fps on High, too. I reckon you could probably give Ultra a try as well, if you felt up to it, as the average of 46fps I got in the game’s battle benchmark still felt perfectly playable – especially when the frame rate never dipped below 41fps. Or, you can try having a go at changing some of the settings as per the first page of this Total War: Three Kingdoms graphics performance guide and see how you get on.

Yep and yep. Medium will give you a very agreeable average of 64fps at this resolution, but as above, you could probably give High a go, too, if you fancied it. The frame rate was a bit wobblier here, admittedly, averaging 39fps with lows of 34fps, but if you really can’t do without seeing the full extent of your army onscreen, it’s certainly doable.

Sort of. Yes, you can get an average of 58fps on Low, but when bumping that up to Medium will send the frame rate tumbling back down to an average of just 31fps (with some rather juddery lows of 25fps), you’ll be much better off sticking to prettier graphics at lower resolutions here.