The Nvidia GeForce GTX 1660 Ti is the best graphics card you can buy today for 1080p gaming without breaking the bank. Fact. It’s so good, in fact, that it’s also the card I currently recommend for what you should actually buy for playing games at 2560×1440 if you can’t afford the RTX 2060, because hot damn this graphics card is pretty darn nippy – and so it proves with Total War: Three Kingdoms, too.

You may even experience better speeds than what I’ve outlined below, too, as I’ve once again got Zotac’s entry-level GTX 1660 Ti on test today, which has a base and boost clock speed of just 1500MHz and 1770MHz – the same as Nvidia’s reference specification. As such, these results should be considered very much a baseline experience for current GTX 1660 Ti owners rather than its upper limit. 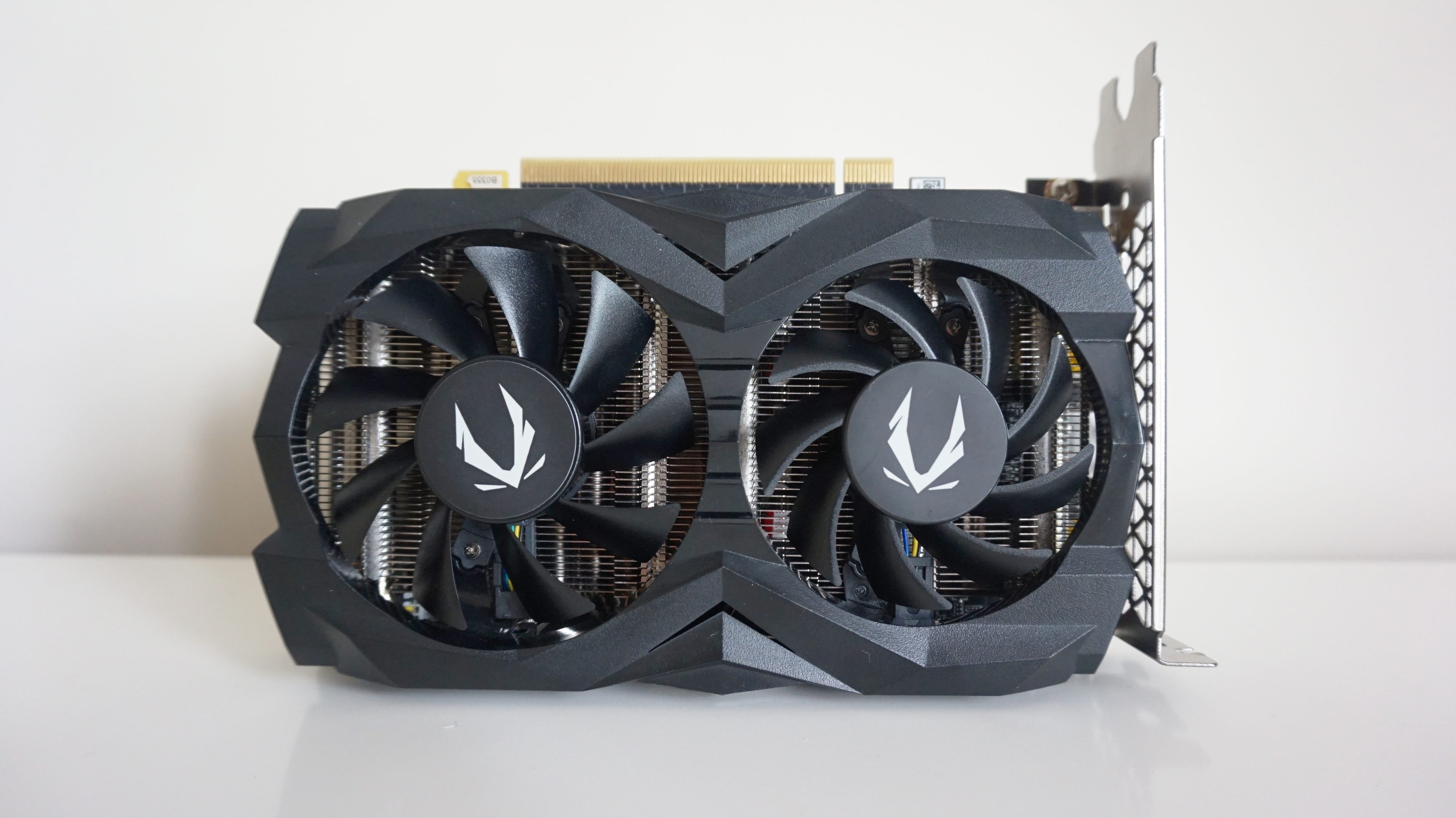 Ready the troops, captain, as you’ve got two options in front of you here. The first is High and its average of 72fps and the second is Ultra and an average of 52fps. Both are equally good plans of attack, I reckon, so it’s really up to you which one you go for. With a bit of settings fiddling – see the first page of this Total War: Three Kingdoms graphics performance guide for more info – a near-60fps Ultra experience is definitely doable.

After extensive reconnaissance, I recommend the following options. The most straightforward route to victory here is to down the Medium route with its average of 73fps, but if you opt for slightly rockier terrain you’ll get much better views on High and its average of 45fps. As long as lows of 38fps sound acceptable to you, that is. And don’t forget about those settings tweaks, either.

There really is only one way forward here, and that’s an average of 67fps on Low. Not the best route, all told, but when Medium will see that frame rate chopped in half down to an average of 35fps, it would be unwise to go much higher.