What’s that on the horizon? It’s glowing, and it’s emanating a faint noise. Like three people talking about videogames on some sort of audio record. Hoist the sails, listeners, we’re going over there on a voyage of discovery. And if this turns out to be another damn Electronic Wireless Show about sport you are entirely at liberty to mutiny. Heave!

We’re talking about games that give us a sense of discovery and exploration. Matthew likes the oceans and scoundrels of Sea of Thieves. Alice B likes discovering things in the smaller locale of Everybody’s Gone To The Rapture. And Brendan enjoys getting his flippers wet in Subnautica.

But we’ve been playing some games that fit the theme too. Outer Wilds has both Matthew and Brendan chewing their cheeks to tell people how good it is. Meanwhile Alice has been poking her head around another abandoned village in Draugen. 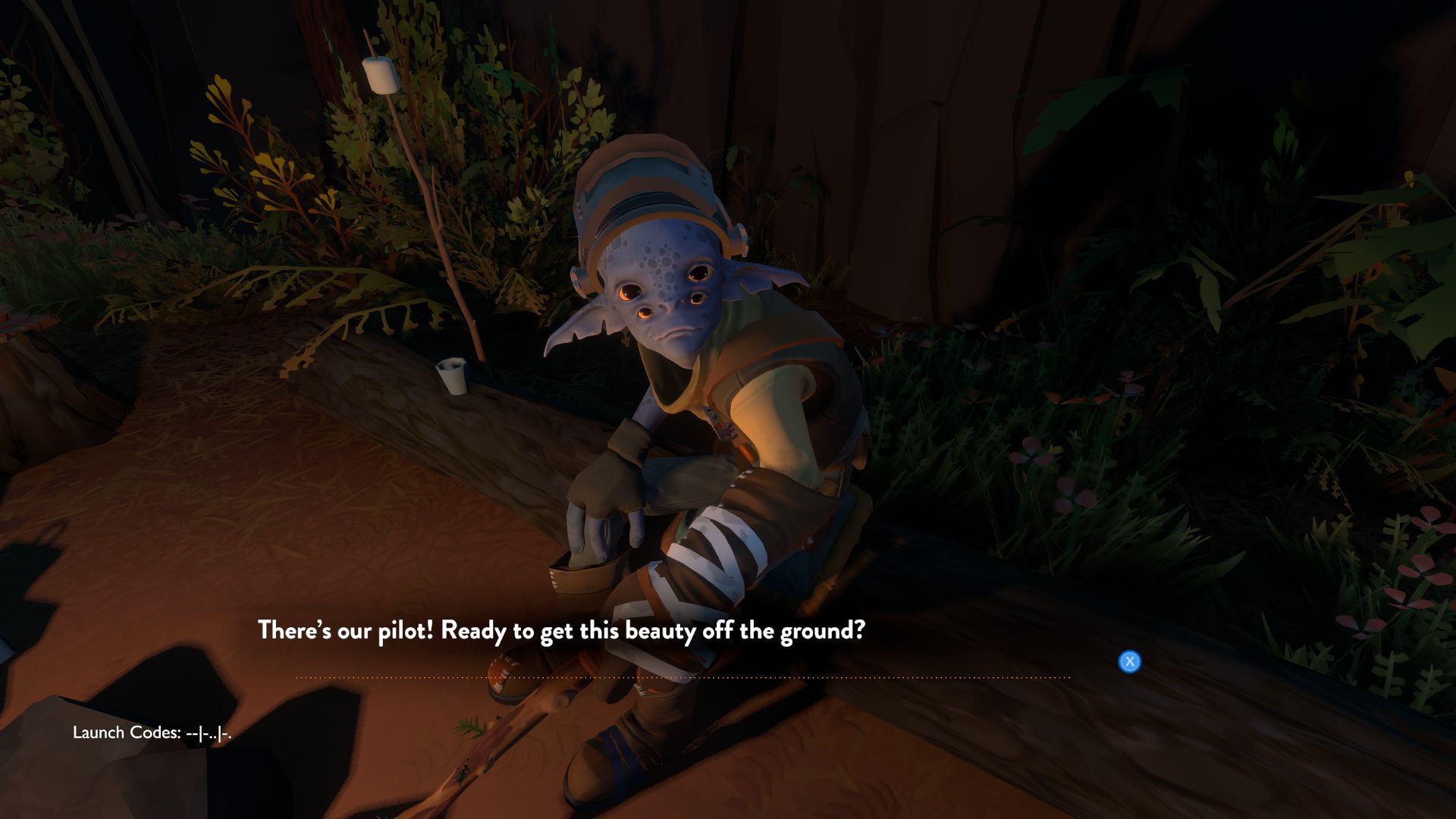 You can also get the RSS feed here or find it on iTunes, Stitcher or Pocket Casts. Music is by Jack de Quidt, who we discovered playing a jaunty banjo on a distant world.

Everybody’s Gone To The Rapture review

Journey is out on PC soon

Edge of Tomorrow is a good sci-fi Groundhog Day

Dead To Me trailer

Don't be a wet blanket, eh?