After so many years of the big screen being dominated by the Avengers as portrayed by Evans, Hemsworth and company, it’s great to see the limelight passed on to some less well-known interpretation of the famed superheroes. Namely, those daubed on the side of janky-looking ferris wheels which appear without warning on turd-strewn commons across the UK.

Who hasn’t glanced at an airbrushed portrait of Captain America, with a busted aspect ratio and the eyes of a dog, and not wanted to play as him in a thrilling digital adventure? Who has not gazed upon Black Widow, painted as if peering upwards through the water of a haunted toilet, and not dreamed of steering her through wild, third-person street fights? 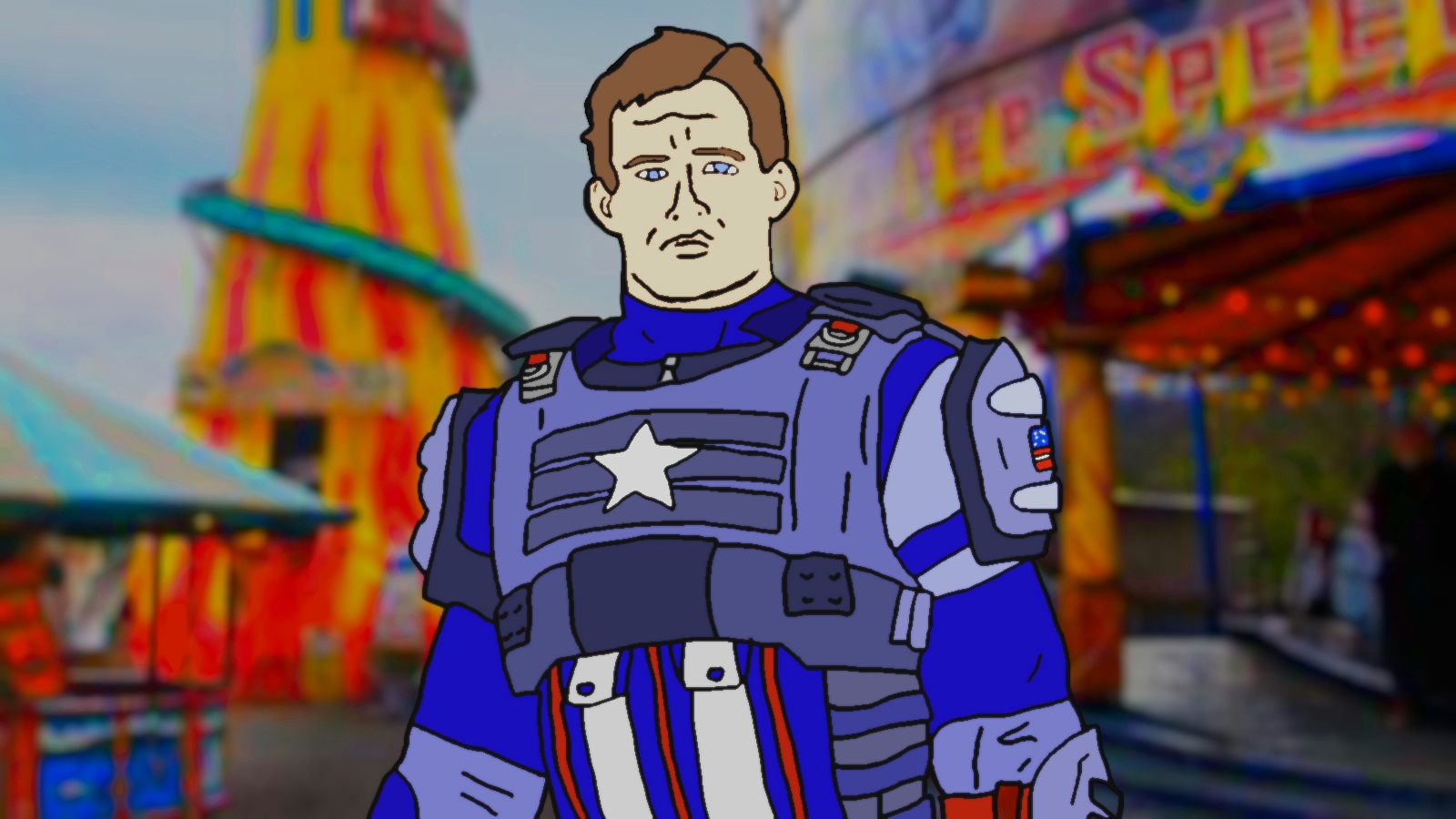 you and the cap’n make it happen

At last the dream has been made real, and the gang’s all here. There’s Iron Man, and he looks familiar – but don’t worry: once the visor’s up, he looks like Noel Edmonds had a thin layer of burger mince injected under the skin of his face, and stole Ian McShane’s hair. And there’s good old Thor – but he has the face of the Burger King, and talks as if he’s undergoing a long convalescence from a serious head injury.

And of course, there’s the Hulk, who looks sort of like a sixth former who’s suddenly aged twenty years. Then he hulkifies, and it no longer matters what he looks like: so long as he bunches up his neck muscles like meat guitar strings and roars a lot, he’s perfect for the job.

Sigmund Freud always said that the key to horror lay in the mastery of the unheimlich – the uncanny. To make something truly unnerving, Freud argued, it should be positioned only an infinitesimal distance from the familiar. The nearer something is to something we recognise, while still being markedly different, the more it rustles our instinctive jimmies.

That’s why Square Enix have demonstrated such genius in choosing to make their Avengers just one degree off from the MCU versions. They could have used the license to completely reinvent the characters, playing with new costumes, new personalities, or even new combinations of gender and ethnicity in the lineup. But nahhhh, they just made “the Avengers, but they all look faintly like they sleep in a big microwave”. 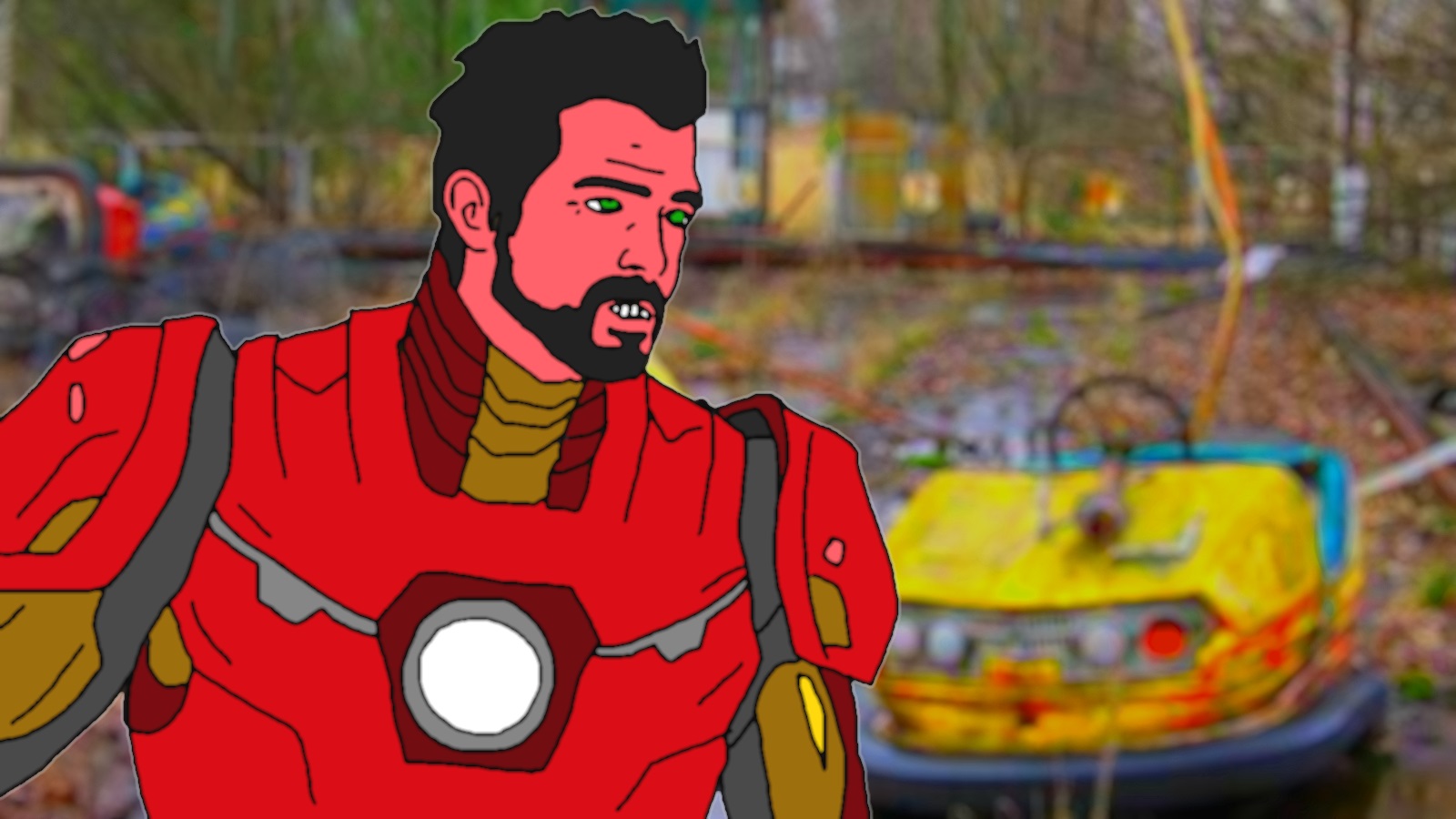 [For the sake of fairness, the Avengers trailer looked good, and there’s no reason to think it won’t be a fun superhero game. After all, Insomniac’s recent Spider-man for PS4 was a perfectly serviceable action game that many found brilliant. This article is purely about the decision to make the Avengers look very slightly like Morrisons own-brand versions of themselves.]

Marvel's Avengers adds Kate Bishop, AKA the other Hawkeye