Another week, another round up of the best PC gaming deals courtesy of your ever faithful deals herald. As ever, there are loads of tasty discounts to tuck into this weekend, whether it’s brand-new games like Bloodstained: Ritual of the Night or old favourites like Metal Gear Solid V or the lovely Yakuza 0. There are also loads of great graphics card deals on this week, which is just as well as the rest of the hardware industry seem to be taking a bit of a deals hiatus at the moment, which is just plain rude, if you ask me. But enough shop talk. To the deals! 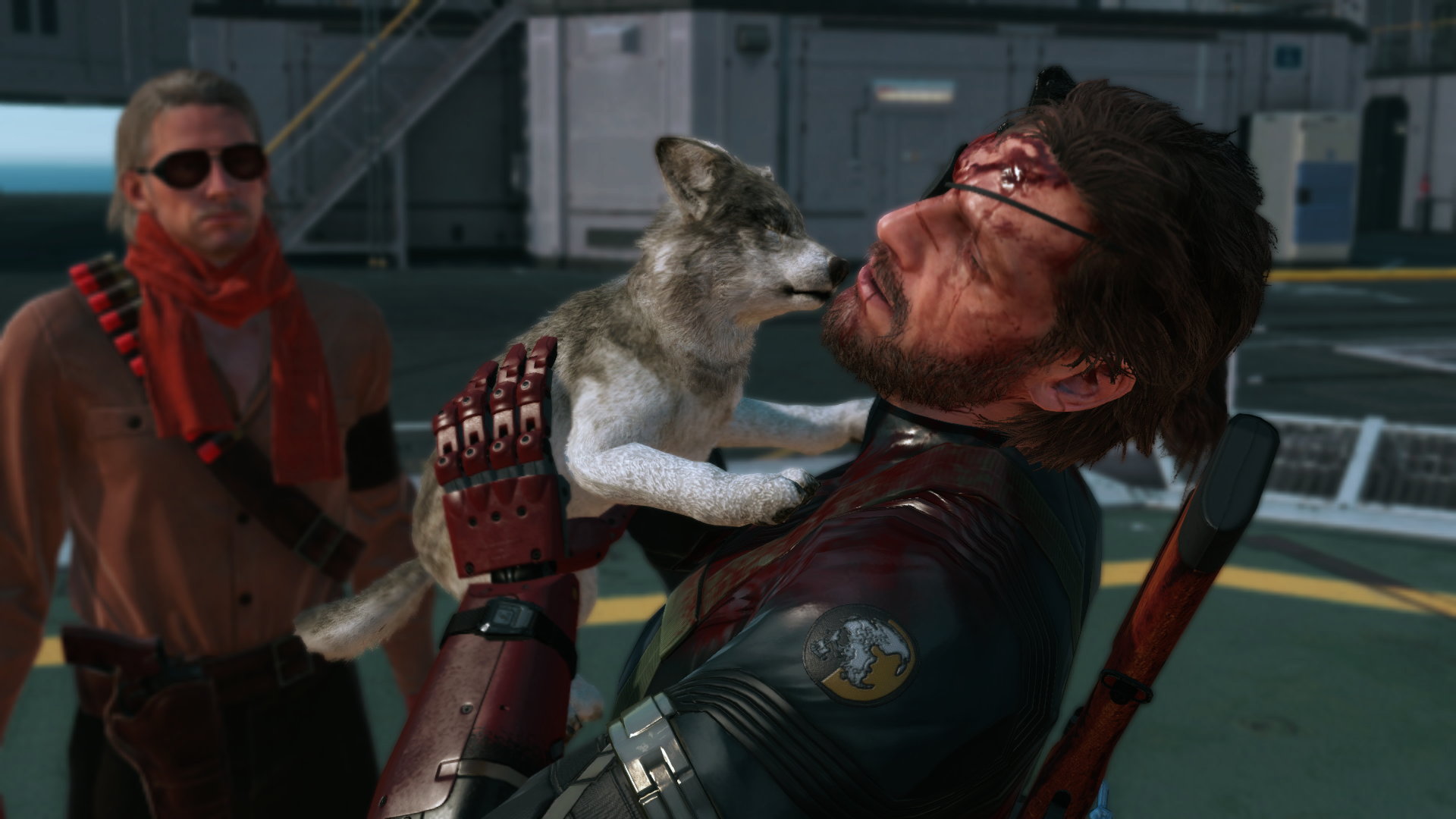 If all the Death Stranding stuff over E3 has got you excited about Kojima’s baffling new game, then why not revisit Metal Gear Solid V on PC while you wait? GamesPlanet have sliced 66% off the definitive edition of the game, which includes both Metal Gear V: The Phantom Pain and its prologue Metal Gear V: Ground Zeroes, plus all their accompanying DLC and Metal Gear Online. They’ve also gone and slashed 77% off Platinum Games’ slicey-dicey Metal Gear Rising: Revengeance, too, for all the Raiden fans out there.

Speaking of Platinum, you can also grab 75% off Bayonetta this weekend, and 75% off Vanquish as well. There are loads of other Sega deals going on, too, including big discounts on Valkyria Chronicles 4, Shenmue I and II Collection, Shining Resonance Refrain, Catherine and Two Point Hospital. Just click the Sega link above to arrive on the landing page. 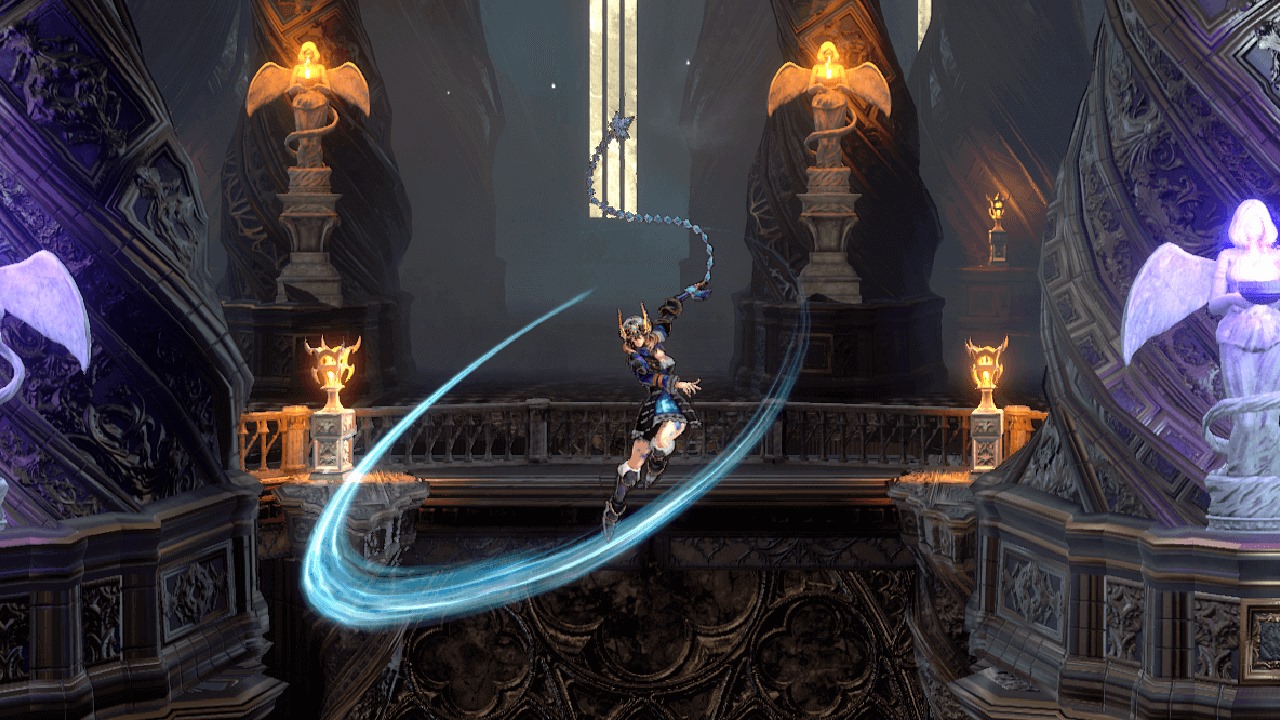 Got your eye on Bloodstained: Ritual of the Night? Then you’ll probably want to head over to Fanatical where you can grab it for 21% off.

There’s also 60% off the very lovely Burly Men at Sea. I played it recently and had a nice chilled out Sunday afternoon with it. Alternatively, if you’d rather spend your Sunday afternoon furiously mashing buttons against rock hard bosses, then you’ll be pleased to hear there’s 55% off the infinitely more stressful Furi as well.

Fanatical have also put together another big old bundle deal this week in the form of their Fugitive Bundle. In the first tier, you get Devil Daggers, Blood Bowl: Chaos Edition and Stalker: Shadow of Chernobyl for £1.39 / $1.99, while in Tier 2 you get those three plus Mars: War Logs, Lust for Darkness, Stalker: Call of Pripyat, The Town of Light, Flashing Lights and Wings of Vi for £4.75 / $4.99. If you stretch to the top Tier 3, however, you get everything I’ve just described plus Redout: Enhanced Edition, Cossacks 3 and Cossacks 3: Guardians of the Highlands for £9.49 / $9.99. 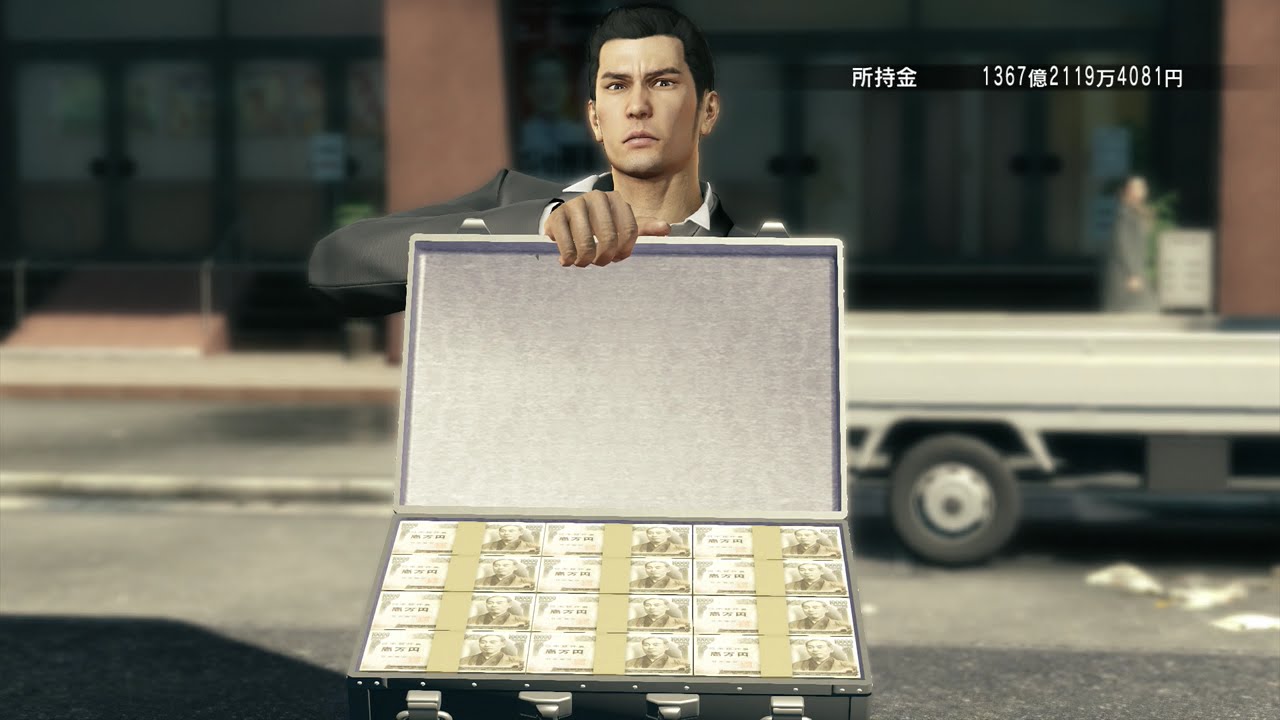 GamesPlanet might be having a big Sega deal-athon going on at the moment, but it’s Humble who have got the real crown jewels: 50% off Yakuza 0 and 25% off Yakuza Kiwami.

Humble are also doing a big Watch Dogs sale this weekend, with 80% off the first and second game, as well as 75% off their respective season passes – which is arguably the perfect way to brush up for this year’s Legion instalment where everyone’s taking a nice bladdy glug o’ the old fruits. 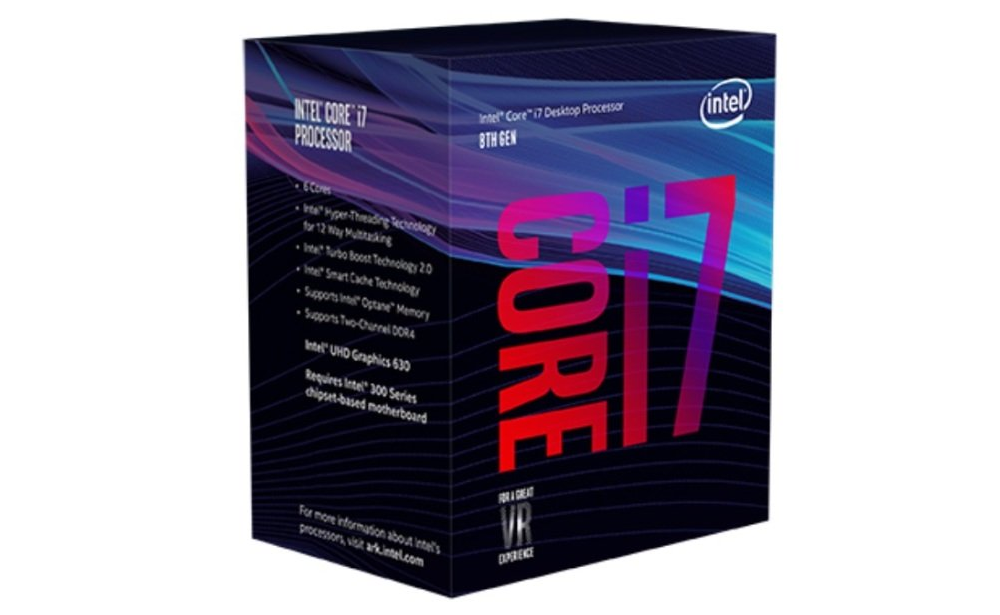 Thinking about upgrading your CPU? Well, you can now pick up one of Intel’s Core i7-8700 CPUs for £290 (down from £350). You’ll need the right motherboard in order to start using it – check our motherboard CPU combo guide for more details – but that’s a pretty decent saving for a high-end processor, especially when you also get free copies of Hitman 2, Total War: Warhammer II, Defiance 2050 and Ring of Elysium with it as well.

Amazon are also doing big savings on a bunch of Corsair goodies this weekend, including the very good Corsair M65 RGB Elite mouse, which is now down to £40. I quite liked this mouse when I had it in for testing just a couple of weeks ago, so have a read of my Corsair M65 RGB Elite review for more details. Corsair’s K70 RGB MK.2 keyboard is also down to £110 (from £150), which comes with Cherry MX Red switches and RGB lighting, or you can pick up their top-end K95 Platinum RGB keyboard for £150 instead of £185. This one comes with Cherry MX Brown switches and a dual-sided wrist rest. 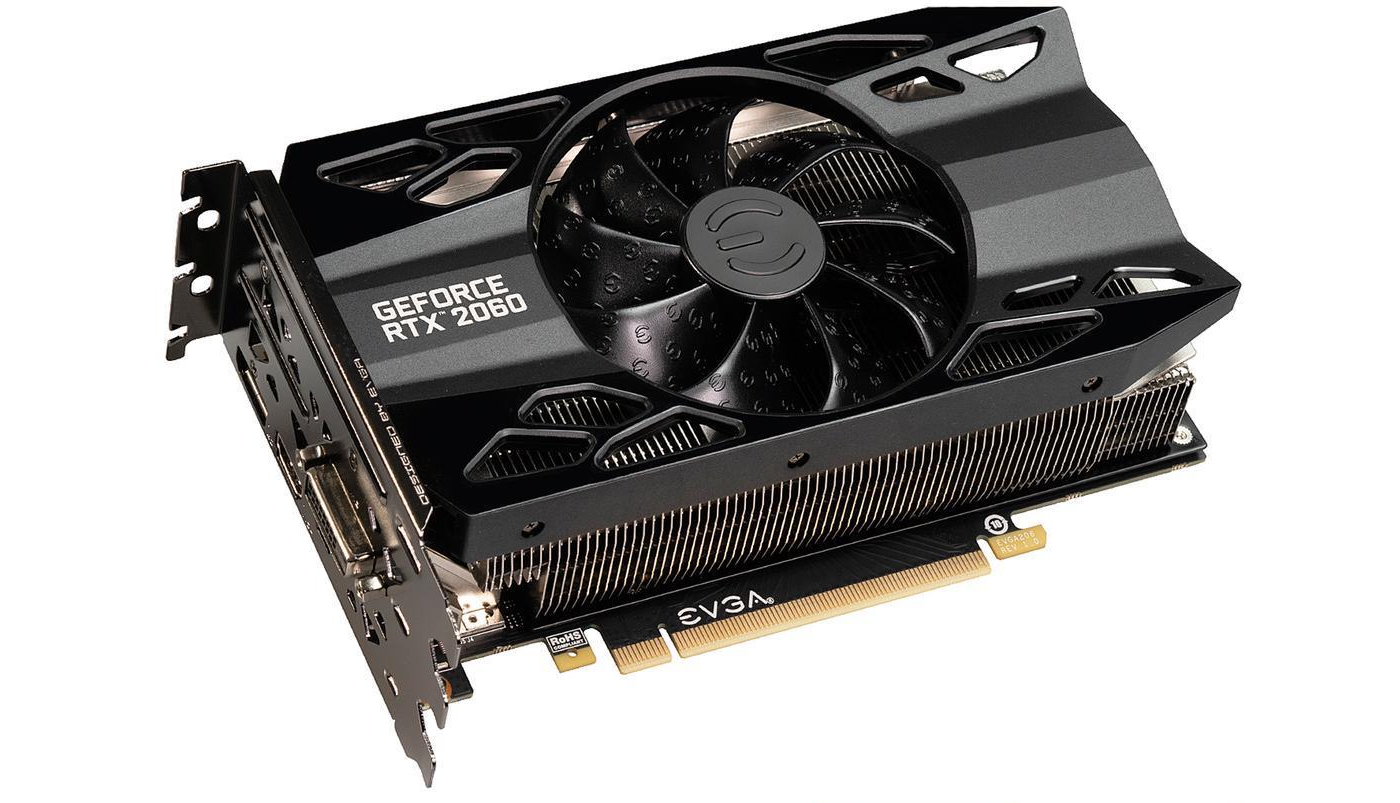 There’s another decent RTX 2060 deal for those in the US, too – as long as you don’t mind applying for a $20 rebate on this EVGA GeForce RTX 2060 XC Gaming, that is. For in addition to the $20 rebate, you can also get another $30 off by entering the promo code VGASAV27E at checkout, taking its final price down to $330. Plus, you get a free copy of Wolfenstein: YoungBlood with it as well.

If you fancy something a bit more powerful than either of those graphics cards, though, then avert your gaze to the Asus GeForce RTX 2070 Dual, which not only has a $30 rebate offer on it, but another $25 off promo code (VGASAV26M) you can use at checkout as well, taking its original price of $525 down to $470 – and don’t forget that free copy of Wolfenstein: Youngblood, either. To see how it compares to other graphics cards, have a read of our Nvidia GeForce RTX 2070 review.