(Yes. We did a podcast about romantically matchmaking game characters.)

Alice L reckons Chell from Portal and Lara Croft of Tomb Raider fame would make a good couple, burglarising ancient temples with more efficiency and less breakage. At least until the raging jealousy takes over. Brendan disagrees, putting Lara into a dull and doomed relationship with Adam Jensen from Deus Ex, simply because they’d bond over conspiracy theories. Meanwhile Nate thinks the Stardew Valley protagonist would have an explosive four-month love affair with the little engineer from Factorio, but it would eventually end in disaster. We’re not very good at this. Anyway, that completes the shipping bulletin. Well, it would, if our readers had not also sent in their own filthy ideas.

We’ve also been playing stuff, of course. Brendan is clawing through rubbish bins in Pathologic 2 (don’t ask). Alice L is enjoying the waves of The Sims 4: Island Living. And Nate has been off to the Baltic in both real life and in Crusader Kings 2. Nice. 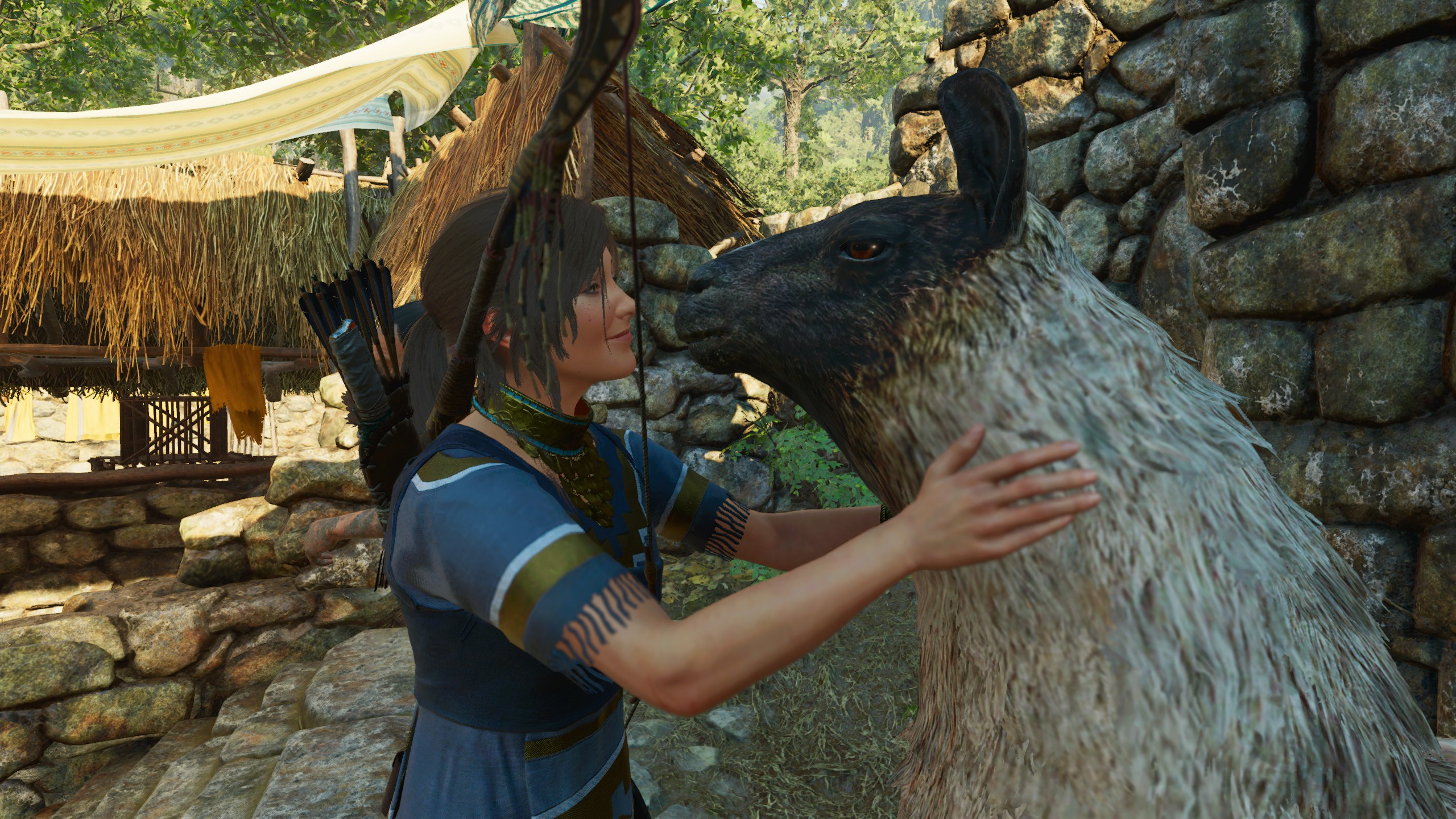 You can also get the RSS feed here or find it on iTunes, Stitcher or Pocket Casts. Music is by Jack de Quidt, who we ship with a giant clarinet.

No, they still make Matchmakers

Alice L flipping out in The Sims 4 Island Living

The Ants Man wot Nate likes, keeping them as pets

The Fixer by Barnard Malamud, just to remind you life is bad