Any trip to Germany will inevitably get me thinking about the Hanseatic League or messed up crusader states, while a long weekend in Prague once got me in way too deep with the Holy Roman Empire. I spent a week in Ukraine in 2013, which acted as a gateway drug to the Kievan Rus, the Golden Horde and the Grand Duchy of Lithuania. I’ve been an enthusiastic temporary patriot for so, so many long-vanished political entities, thanks to this weird game that lets me roleplay as holiday destinations.

This time, it was Estonia. Or more precisely Saaremaa, the largest island within the borders of the modern Baltic state. I went past it on a cruise ship, before spending the day in the Estonian capital of Tallinn, and it really seized my imagination. I had never even been aware of Saaremaa, but this place, with its crumbly cliffs and marshes and forests, had once been a great centre of trading and raiding during the so-called Viking Age of the eighth-to-eleventh centuries. 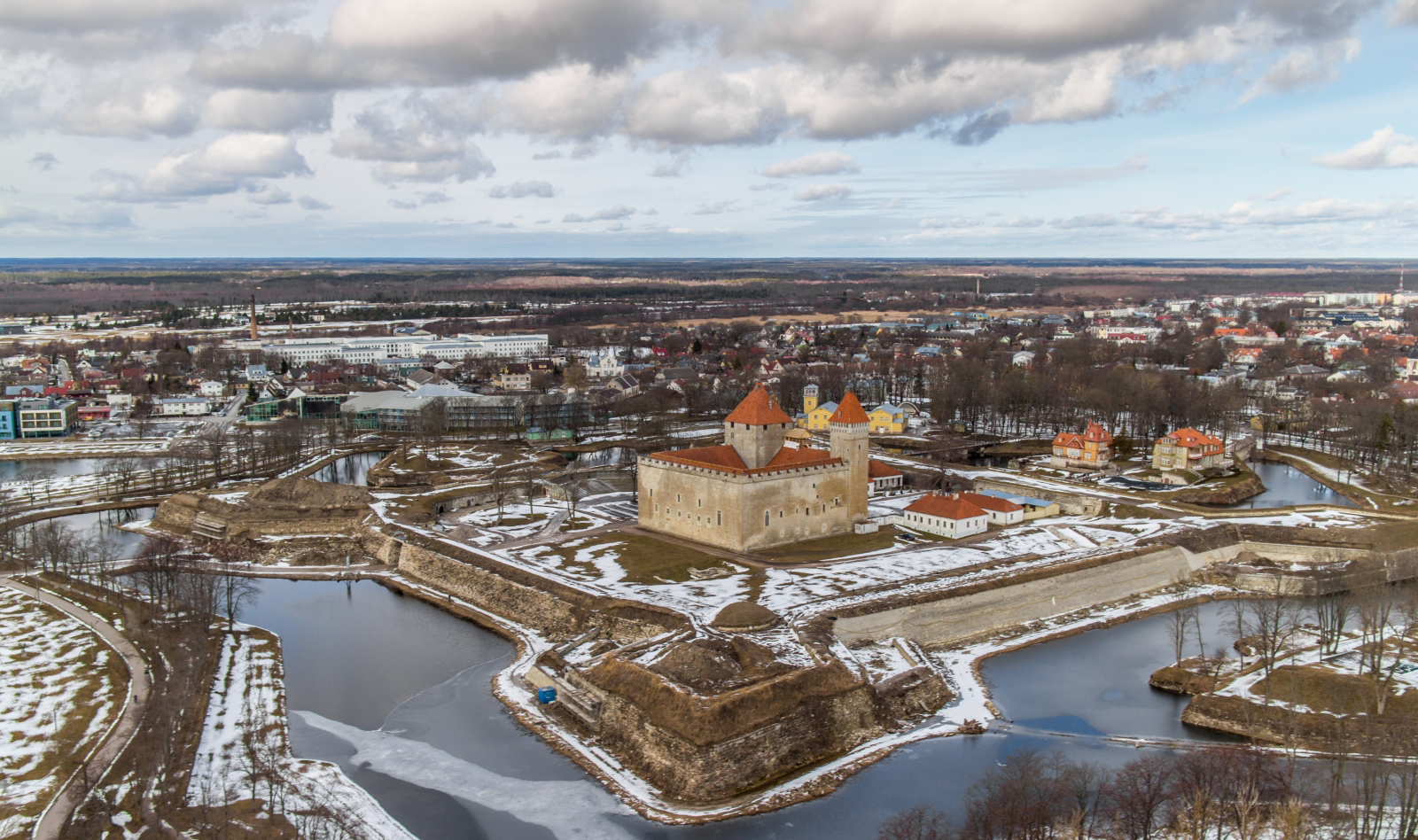 There was more. Given its location at the mouth of the Gulf of Finland, Estonia – and Saaremaa – had been a battleground for endless wars between regional powers like Denmark, Germany, Russia, Sweden and Poland. It had also been a melting pot for wildly different cultures, and was one of the last bastions of paganism in Europe before the arrival of German crusaders in the thirteenth century.

When I heard that last fact, it was like an unsmiling fisherman had hoyed a stout metal hook into the meat of my mind, and had begun hauling me to shore. That bleak angler was Crusader Kings 2, and the gut-stained quay he was about to beach me on was the next 24 hours of my holiday, which I would spend fixed to my laptop in my cabin, in defiance of all conventional notions of fun.

Yes, there was a whole boat full of pleasures at my disposal. But I didn’t care. Why would I want to go and watch a bunch of dead-eyed Floridian retirees fight over a buffet, when I could leap into the dynastic politics of eighth century Saaremaa? I’d show those bloody crusaders! I’d build up a pagan superstate in the armpit of the Baltic, and spread my own crusade of euphoric bear-worship across all of Christendom.

In the end the Aztecs invaded, because I’d forgotten to turn off the Sunset Invasion DLC, and that was that. But that’s not the point.

Or is it? Because even though Sunset Invasion was definitely created as a pretty tongue-in-cheek add-on to CK2, it’s not the game’s only dalliance with fiction. In my playthrough, for example, I totally did have loads of my rulers join a completely fanciful bear cult. There were less obvious inaccuracies, too – for balance reasons, my Saaremaanians didn’t start the game with the ability to build boats, despite it being the cornerstone of their culture at the time being simulated. I’ve since seen Estonians online, complaining that the Estonian cultural name pool in the game should be a lot more Finnish, for example. 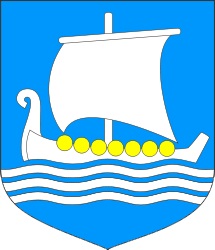 I mean, the coat of arms for Saaremaa is literally a Viking boat, so they should have boats to start with

You could go deeper and deeper – but I’m not a historian of Estonia, so I’m in no position to make claims as to the micro-level accuracy of CK2. And there’s the thing: my Estonia playthrough made me realise just how many bits of my historical knowledge I’ve picked up from Paradox grand strategy games, and which I just presume are true because the games are so impressively detailed, and so damn authoritative.

That, therefore, brings me to my slightly glum and po-faced moral: while games about history can be seriously tasty ways to get stuck into esoteric bits of humanity’s past, and they’re often way less inaccurate than movies or even historical fiction, they’re still no substitute for good old dry mountains of facts and quotations. Or sharing a house with a genuine Roman Ghost. 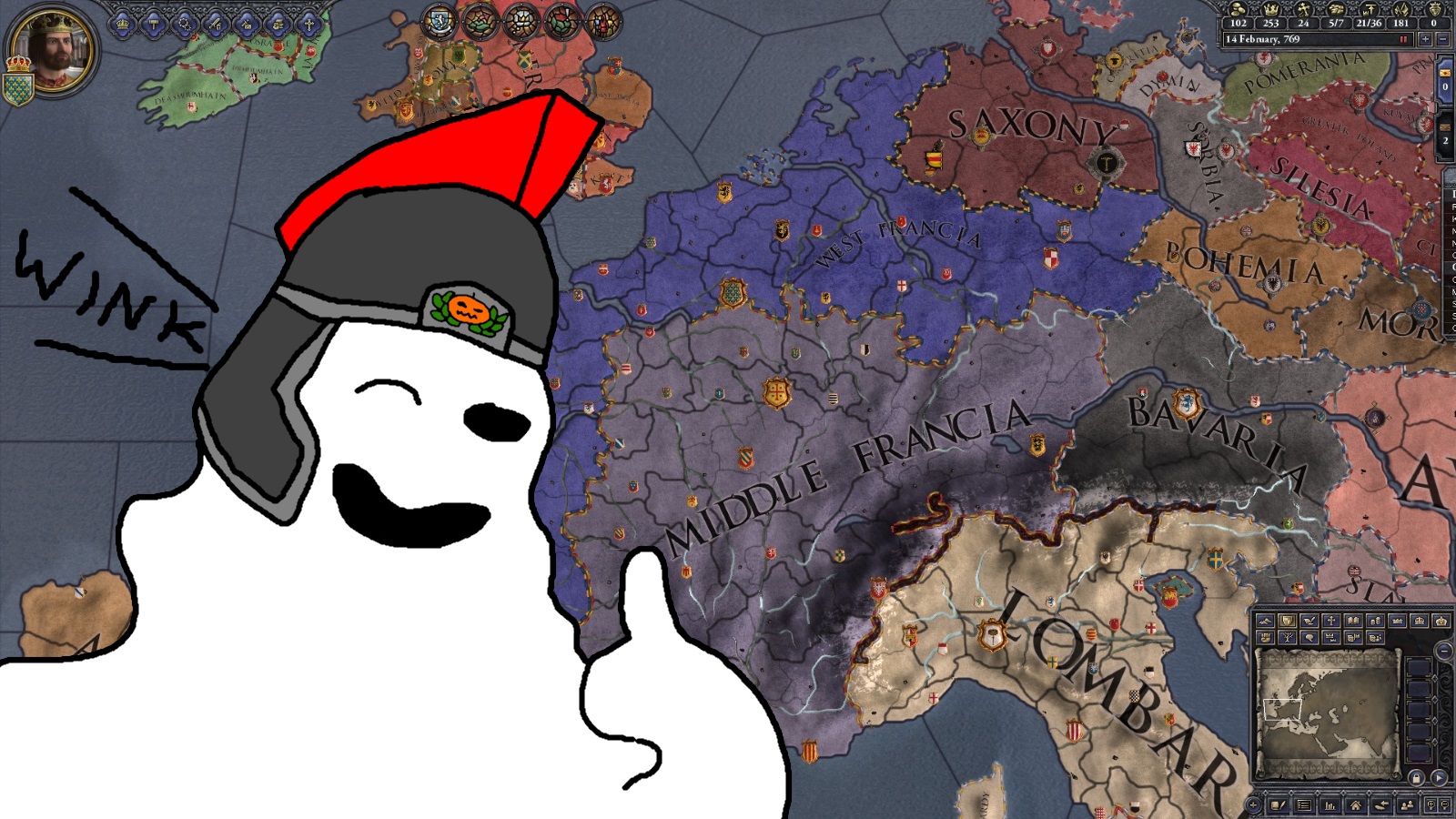