During the opening of Gamescom in Cologne, we found out we’ll be getting a remake (or ‘spiritual successor’) to 2001’s management landmark Startopia. Named Spacebase Startopia, to underline the fact that the game is about bases in space, it looks… well, it’s got potential? No, it’s not made by the people who made the original, but that’s not necessarily an obstacle. And sure, the trailer was a crash-course in how not to do comedy, which is admittedly worrying, given how much the original Startopia’s appeal leaned on charm and silliness. But still, it’s about building a settlement on the interior of a big metal doughnut, and that was a lot of fun the first time round.

With a release vaguely planned for “mid-2020”, here’s the top five things I’m hoping to see when I inevitably purchase this game. 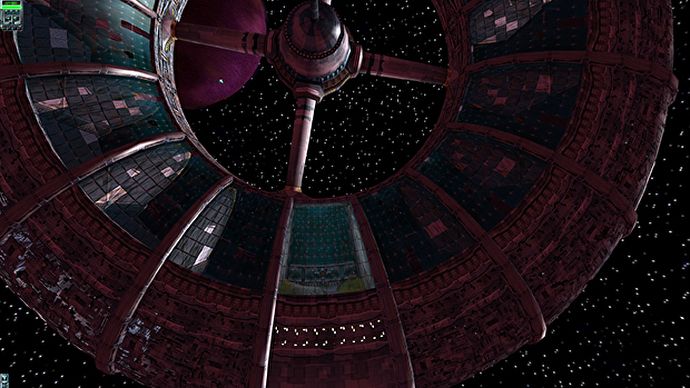 One of the best things about the original Startopia was the Biodeck – a level of your space station where you could build rolling parks, lakes, and agricultural land under a glass sky. There was a solid set of landscaping tools, and it really scratched my aquarist’s itch for making meticulous, closed-system imitations of nature. The Biodeck looked absolutely gorgeous then, and stands to benefit immensely from the last two decades of visual improvements in games. By the look of the trailer, there’ll be at least some kind of horticulture in Starbase, but I want it to go all the way. Give me a way to make oceans, deserts with weird-coloured sand, half-frozen methane swamps and irradiated wastes. Give me domes to tack on to the roof, give me tethered microgravity spheres to fill with jungle, and give me wildlife. Actually, scrap the rest of the game and just give me Planet Zoo with alien animals, yeah? 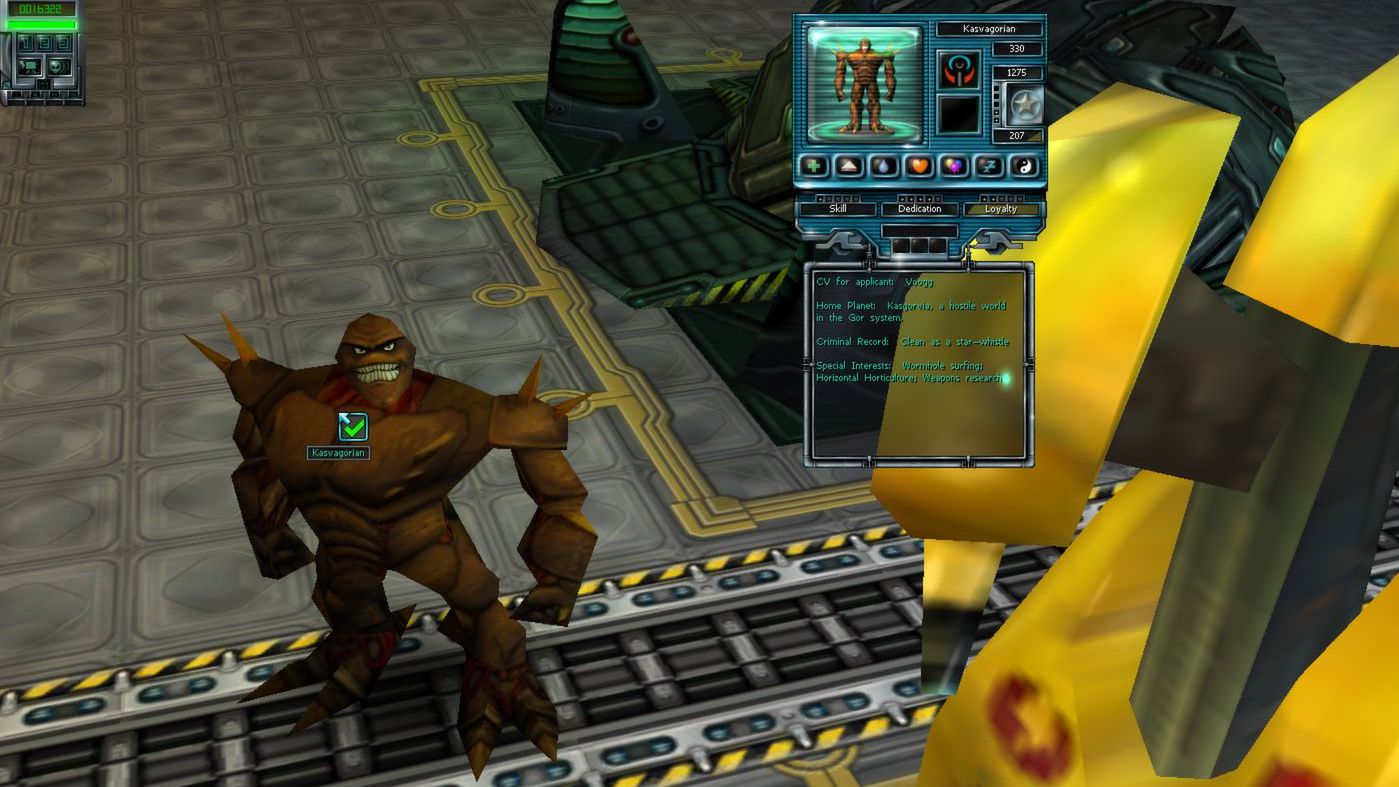 The combat system in Startopia was so horrible that my mind had concealed all memories of its existence until I looked at some footage for the purpose of this article. While the reasons for combat (fighting off xenomorph-style vermin, or battling for space with other developers in the same station) were perfectly interesting, the execution was a load of horse sick. Ideally, Starbase will find other ways to achieve the same ends (I’d bloody love a minigame for taking over competitors’ space through the use of SPACE LAWYERS). Or it’ll at least have combat built into it from the ground up, rather than feeling tacked-on. I know that being able to boast about combat sells games, but management games with fighting in them almost always suffer from irritating levels of dissonance. Nevertheless, I’m prepared to be surprised. 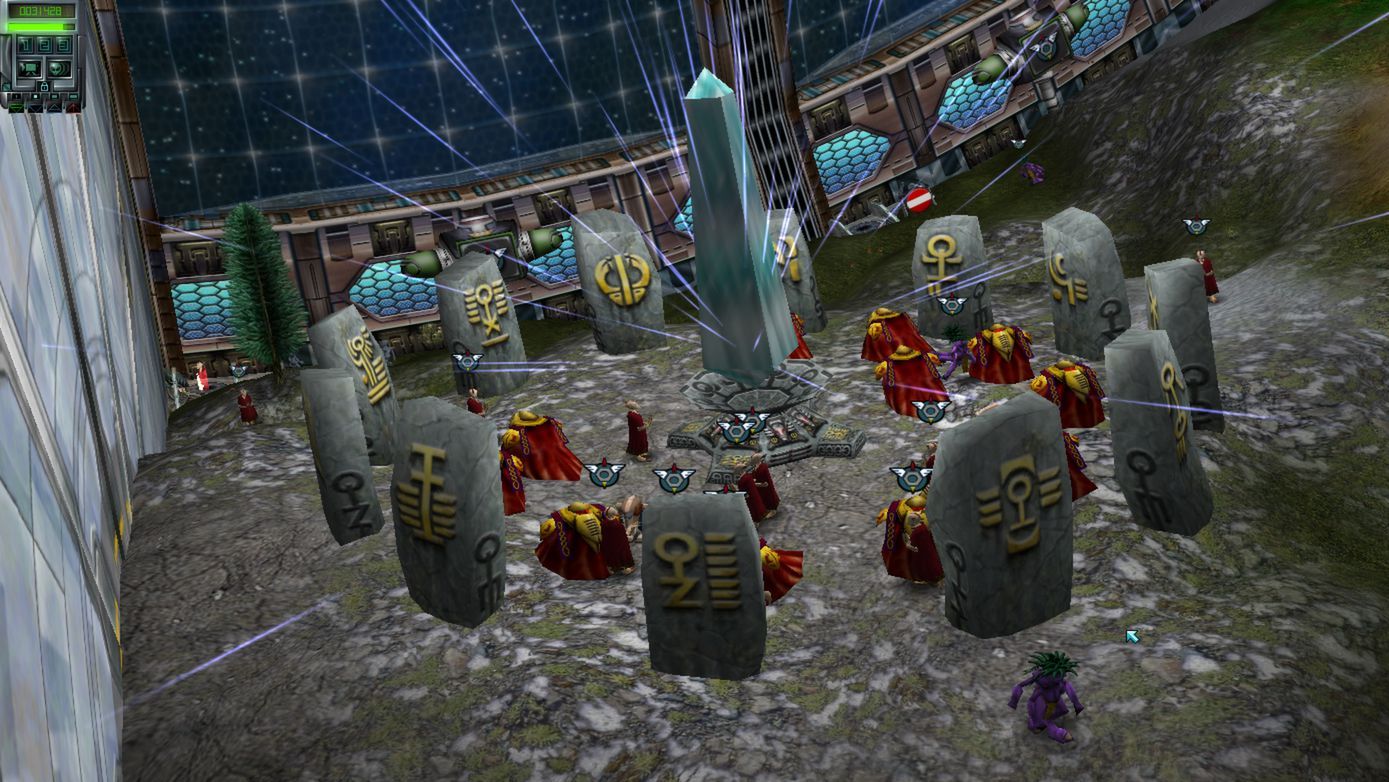 As I recall it, Startopia had a simple, but quite cool backstory: the galaxy had just been properly Ronalded by a gigantic war, and the only habitats left in space were a few burned out, dilapidated hulks. You were essentially contracted to resettle these derelicts, and bring workers, tourists and other civilians back to space. There’s a lot of potential story to be had there, but after a few narrative-driven tutorial missions, I seem to recall things going a bit off the rails, with a lot of lengthy missions involving waiting to accumulate more of one sort of number than your competitors. There was a distinct feeling that missions had been cut, and an end cinematic featuring a bizarre monologue from a sort of cockney plum (who had maybe been a trader earlier in the game?). And it was all built around an “I am your father” joke that makes the Gamescom trailer seem razor-sharp in comparison. Yeah, in fact, going back and watching it, it was complete guff. Starbase can do better. 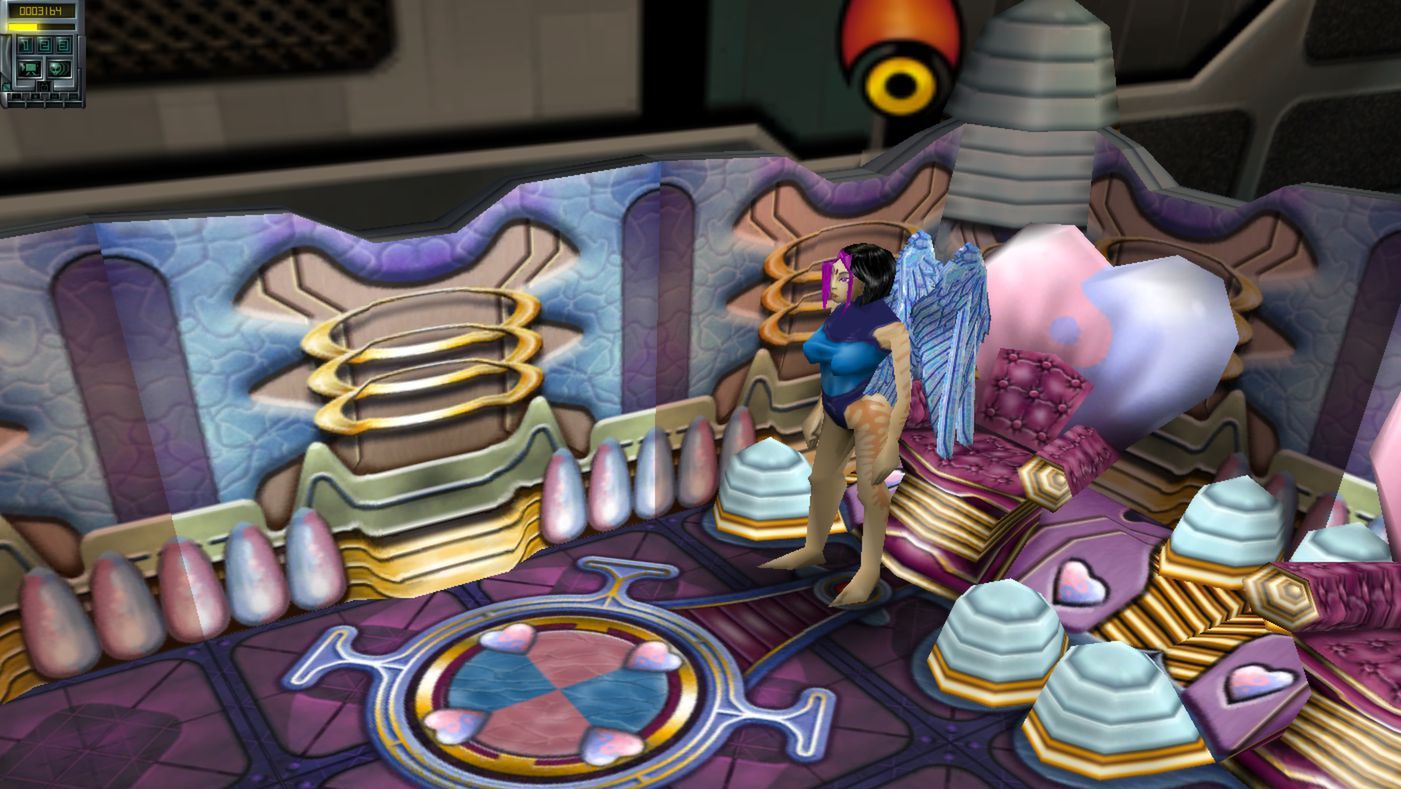 One of the strongest foundations of Startopia is the idea of having to cater to a multispecies community, with each species having its own preferences for living and working conditions. In fairness, Startopia was really unimaginative on this front. There were purple hippie aliens, brutish security aliens, sexy sex aliens (yeah), two-headed science aliens and so on. They were all pretty much humanoid, at the end of the day. I’d like to see aliens with wildly different sizes and body structures, and even with completely different biologies. How would you run a station for lemur-sized eusocial amphibians, and hydrogen-breathing, gambling obsessed gasbags the size of cars? I don’t know! But I want to find out. 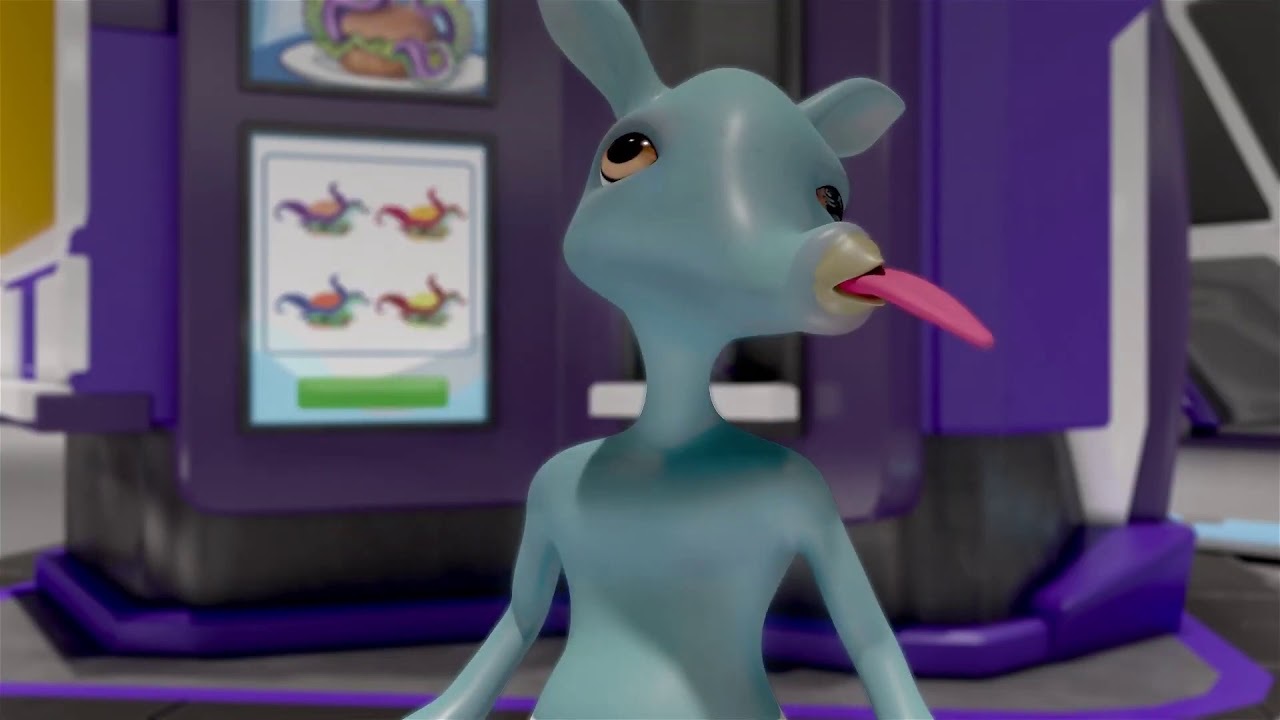 Climb into the waste receptacle, Garold

Look, I don’t want to show any disrespect to whoever directed that trailer, but if they’re similarly involved in the game, I want to send them a message. Please: don’t go through with this. I’m sure that an irreverent, light-hearted SF tone has been identified as one of the things that made the original Startopia sell well. This ain’t it chief. This is like a beloved family pet that’s been brought back to life, only its eye has fallen out and it keeps making grim slopping sounds as it limps along. Let the thing rest. Honestly, I’d be happier to see a more straight-laced approach to the premise, than something that tries to hit Douglas Adams notes and misses. And hey, serious doesn’t have to mean dour – just look at Iain M Banks for SF that’s completely sincere while still being laugh-out-loud funny.

In looking back at Startopia to research this article, I’ve realised it had way more cockups than my nostalgic mindmeat was willing to keep on record. It had some bloody good features, but it was by no means a solid all-rounder. But this only makes me feel more excited about next year’s Starbase. Improving on an all-time great might be a daunting prospect, but having a second crack at a flawed classic seems a more realistic goal to have. Just ditch Gary, yeah? He’s a shit.