You know what Final Fantasy XIV was missing? Existentially depressed robots, probably. Truth be told I’ve never played the MMO. Nor Nier: Automata, for that matter. I’m sure it has all that clever storytelling and philosophical guff you lot say it does, but I never got past the whole “explode yourself to see some robot panties” layer. Really, that’s just how it goes.

But hey! Suppose if I ever chance my mind on either, I can always kill two birds with one stone. Next month’s Shadowbringers update finally brings the two together in the first Yorha: Dark Apocalypse raid. 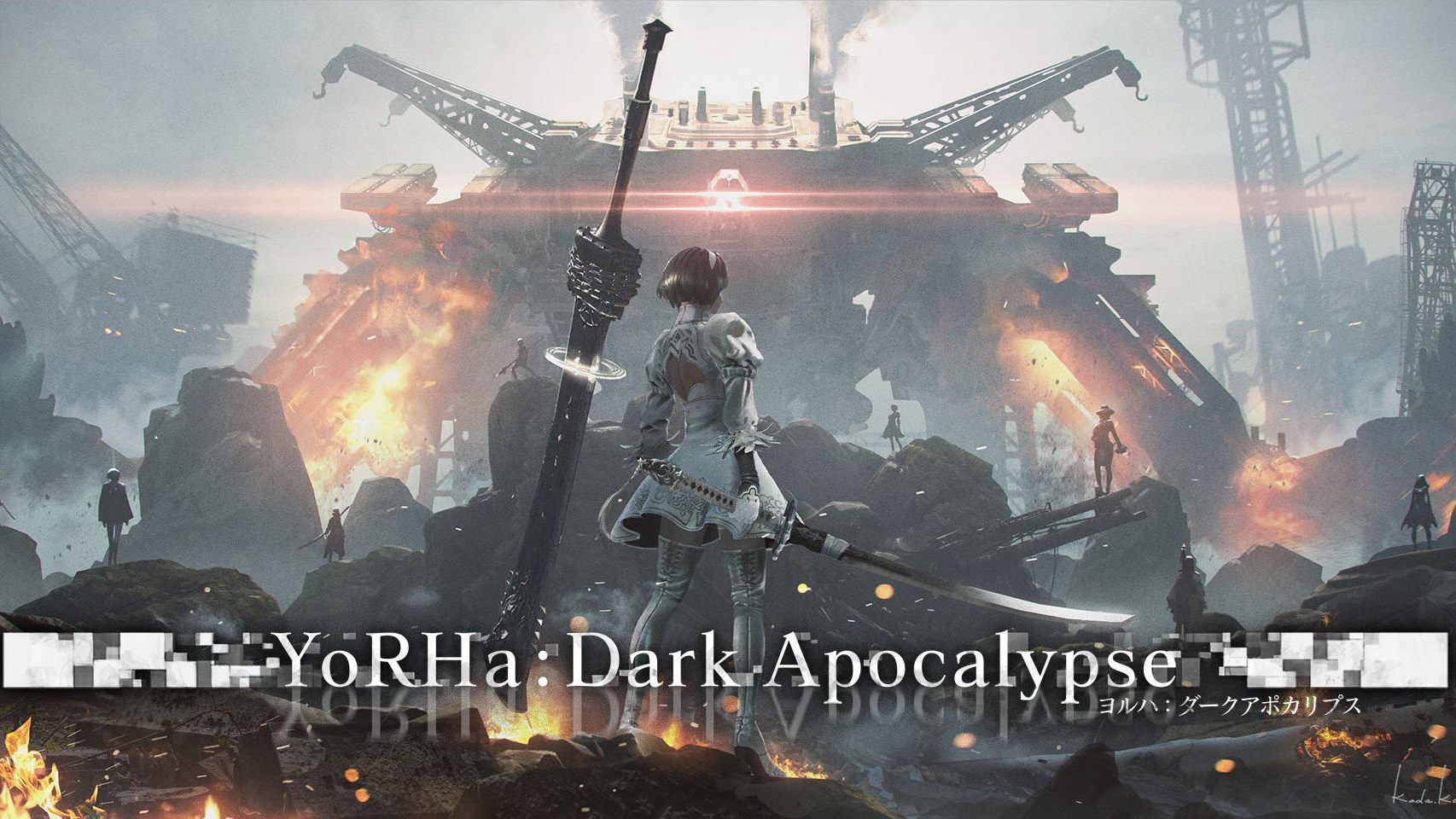 Vowdeeds isn’t all about gothic robots, mind. The update continues Shadowbringers’ main story with hours of new quests and a new dungeon, The Grand Cosmos, which you can pop into with real or AI pals. Curiously for an MMO, there’s a new New Game+ mode, which lets you jump back into completed quests with your current level and gear. I’m told FFXIV is actually a pretty stunning JRPG, so letting you revisit stories without starting from scratch seems quite nice.

Blue Mages are also getting a major update, upping the level cap and adding new quests. Most importantly, however: musicians can now team up and “create beautiful music” through a new ensemble feature. High praise coming from someone who’s not heard my as-yet-unannounced catgirl ska band.

For a more exhaustive list of what’s new and different in Vows of Virtue, Deeds of Cruelty (that’s still a mouthful), check out this brief rundown over on the Final Fantasy XIV site.

A full changelog will accompany the patch when it drops sometime this October.