Shortly after revealing Red Dead Redemption 2’s PC requirements last night, Rockstar went into more detail about the specific PC enhancements that will be yee-hawing their way into the game come November 5th. HDR, “faster frame rates” and support for 4K resolutions and beyond were arguably the biggest headlines from Rockstar’s announcement post (still no word on ray tracing, sadly), but let’s face it, all we really want to know is how good our horses are going to look.

Indeed, with talk of improved draw distances and higher quality global illumination and ambient occlusion for superior day and night lighting, Red Dead Redemption 2 is set to be quite the looker on PC – and I say that as someone who watched RPS video bud Matthew play countless hours of it on Xbox One X at the end of last year, which is generally regarded by our friends at Digital Foundry to be the best-looking version of the game. Honestly, I don’t think I’ve seen any other game with such delicate god rays or exquisite, ethereal fog as I have in RDR2. It’s just beautiful, and I’m super looking forward to seeing how the PC version improves on it.

There’s also going to be, and I quote, “higher quality snow trails” – a small but important addition given so much of the early game is set on a chilly mountain range in the dead of winter – and “improved reflections and deeper, higher resolution shadows at all distances.”

To be honest, I was half expecting Rockstar to start talking about ray tracing when they got to the shadows and reflections part of their PC enhancements post, but alas, it doesn’t look like Red Dead Redemption 2 will be getting support for RTX cards after all. It’s a shame, really, because if there was ever going to be a game to convince people to invest in an RTX card, RDR2 would certainly make a pretty good case for it (much like how we eventually caved and bought an Xbox One X for RDR2 last year). Still, at least it means everyone can theoretically enjoy the game in the same way, provided they meet the recommended PC requirements for it. 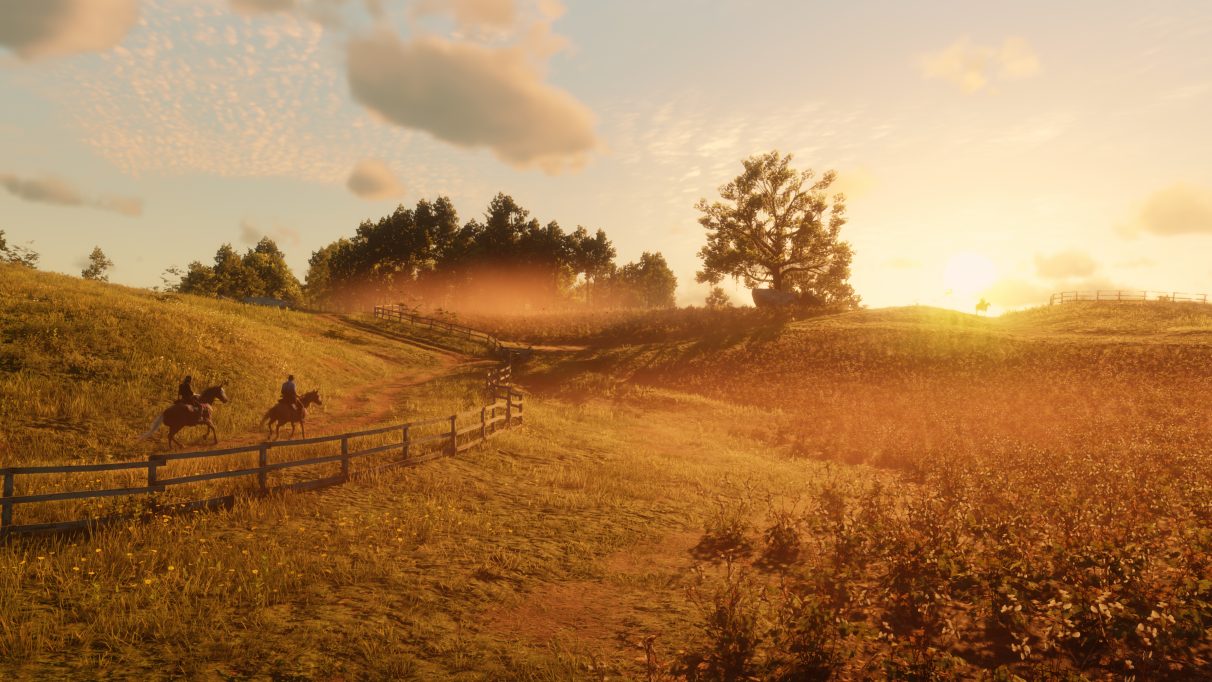 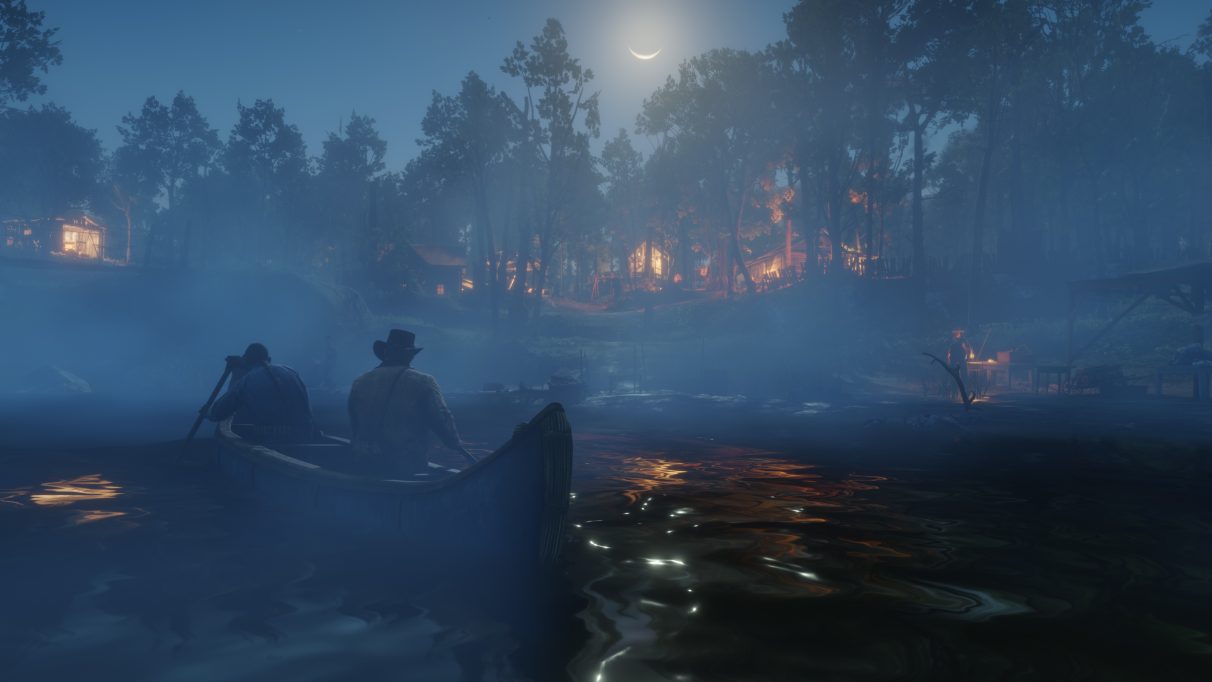 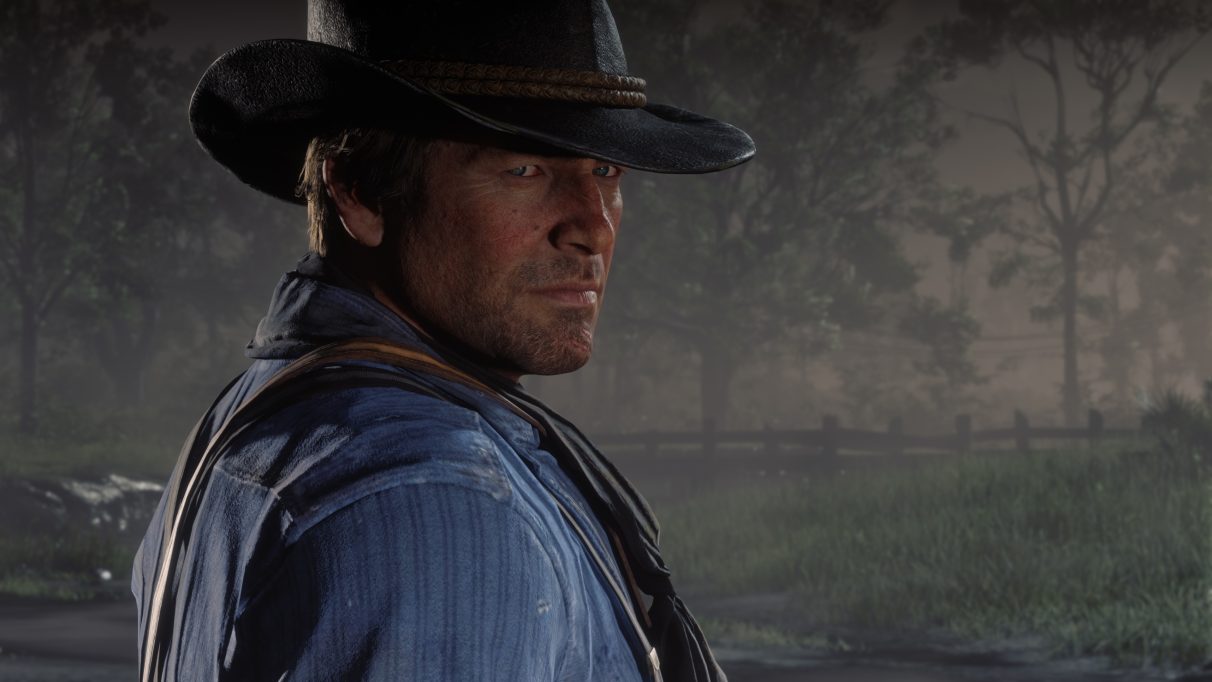 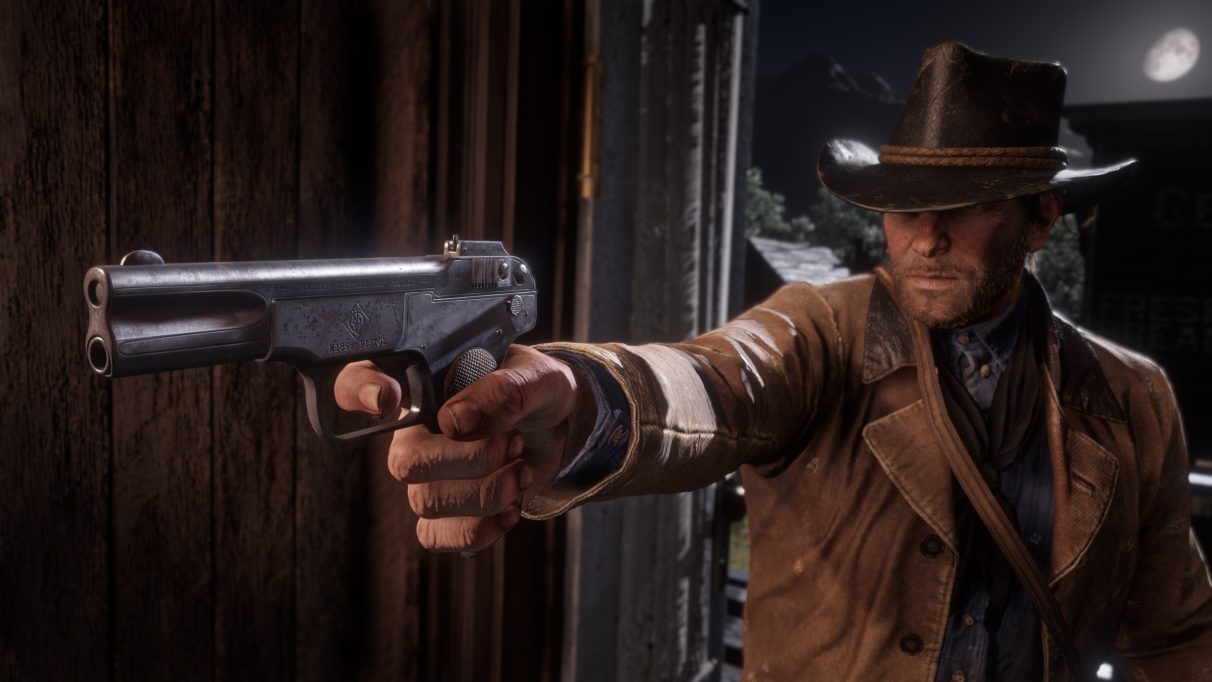 There are also going to be smaller upgrades to its copious amounts of flora and fauna – things like “tessellated tree textures and improved grass and fur textures” – but in truth, it’s those lighting effects I’m looking forward to most.

In addition to all those visual improvements, Rockstar have also confirmed that RDR2 will (finally) support HDR, as well as widescreen resolutions and multi-monitor setups. I’m quite excited about both of these announcements, particularly since the “HDR” it had on consoles at launch ended up being a bit of a disappointment. It got patched earlier this year around May time, which Digital Foundry said was an improvement on the original state of it, but it still wasn’t quite perfect. Fingers crossed, then, that the PC version will have ironed out those kinks even further, because boy howdy do I want to see this game’s lighting effects in all their full high dynamic range glory.

Finally, Rockstar also mention “faster frame rates” for Red Dead Redemption 2, but it’s currently unclear whether that means 60fps, completely uncapped or limited to a maximum of, say, 144fps to bring it in line with most high refresh rate monitors. Still, when even the Xbox One X version of the game only runs at a locked 30fps according to our friends at Digital Foundry, even being able to play the game at 60fps will be a right treat compared to what’s possible right now.

Phew, after all that I’m getting all a fluster. I thought I was over Red Dead Redemption 2 after all the hype and watching Matthew play through almost every last story mission last year, but now I’m actually pretty jazzed for it. Roll on November 5th, cowpokes, because I’m gonna be playing the heck out of this until the end of the year.

Tagged with all the graphics, graphics cards, Hardware, horses, how much graphics does it have, i love horses best of all the animals, Rockstar, Rockstar Games, Red Dead Redemption 2.