Play as a bunch of different girls exploring a sinister mansion in this deliciously lo-fi third person chiller. It’s from indie horror darling Puppet Combo, and I’m a big fan of all of their games, but this is my new favourite. It’s a slow burner, with an ominous buildup that spans multiple days in the girls’ lives, before becoming a pure love letter to the PS2 survival horror genre. Wonderfully dirty visuals, optional tank controls and various stylistic choices make this one a nostalgic trip down nightmare lane — while managing to constantly surprise and terrify. 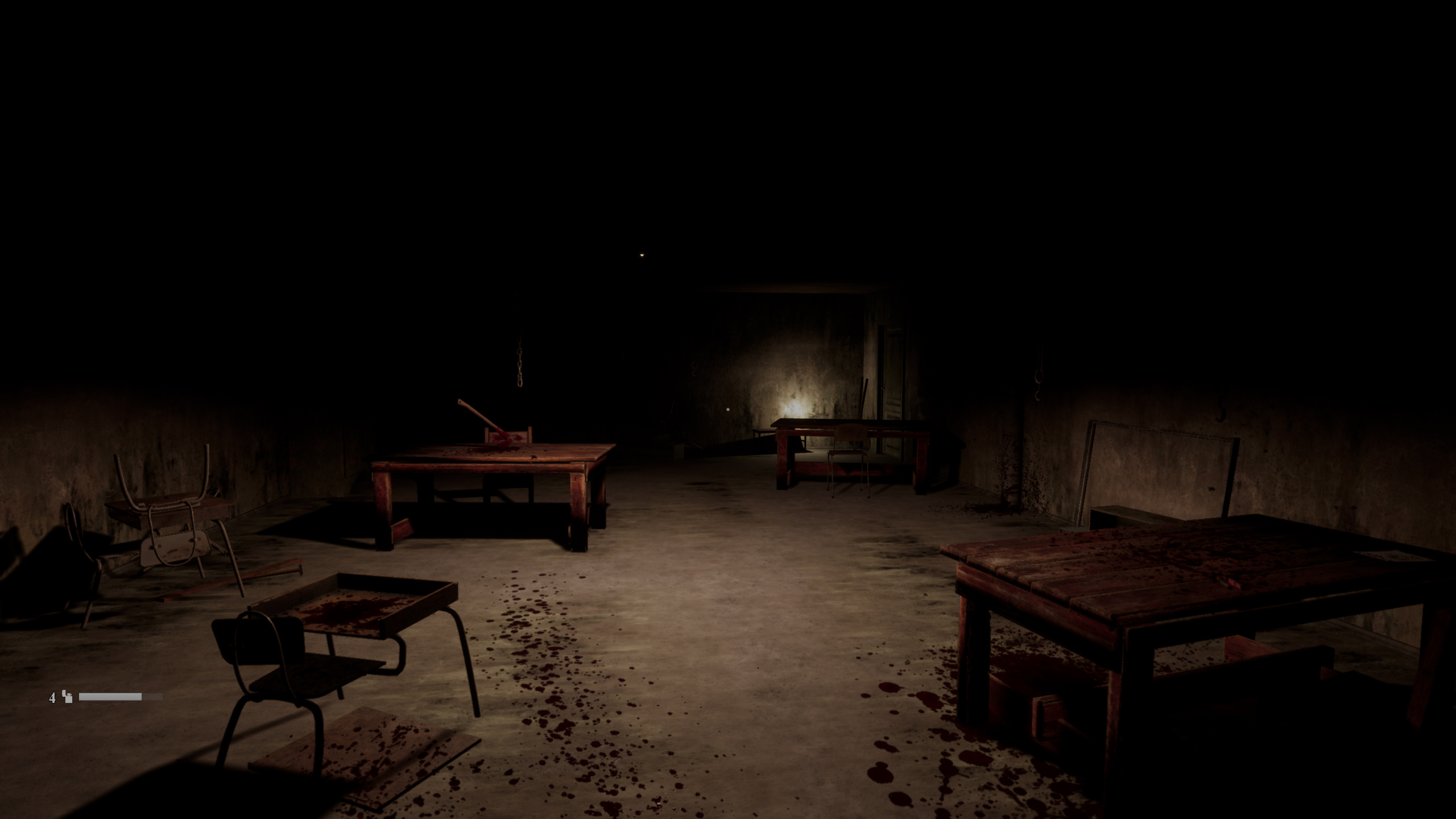 A short, sweet first-person exploratory horror game that follows the template of most first-person exploratory horror games, but does it very well. There’s nothing in Steppe Hare Studio’s game that will reinvent the genre, but Palmyra Orphanage is a great example of how to do said genre right. While the English translation can be rough around the edges at times, the plot is more interesting than that of comparable spook ’em ups, and it’s solid enough to keep you hooked from start to finish. There are a handful of tasteful jump scares, and plenty of atmosphere to wade through as you uncover what went on at your childhood home. 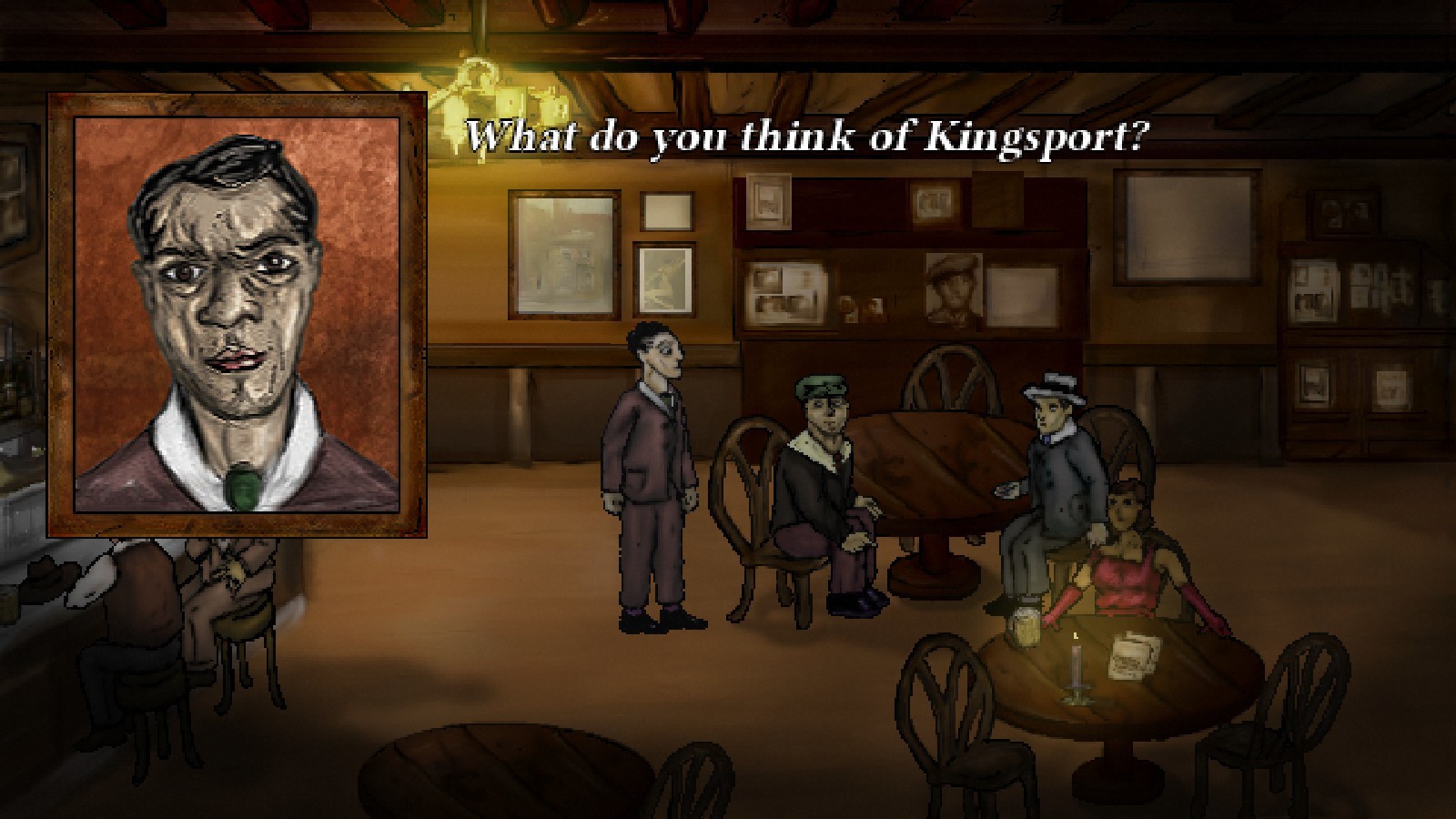 From Cloak and Dagger Games (developers of 2018’s excellent Football Game), The Terrible Old Man is a point and click adaptation of the Lovecraft tale of the same name. It’s very short — about half an hour, tops — but it’s also free, which seems like a fair deal.

Thus, the Terrible Old Man serves as a great, creepy hors d’oeuvre to your night of horror (which I do not recommend trying with an actual terrible old man). With a bizarre, surreal art style and a handful of decent puzzles, this one’s worth a download as the sun begins to set and the eldritch abominations come out to play. 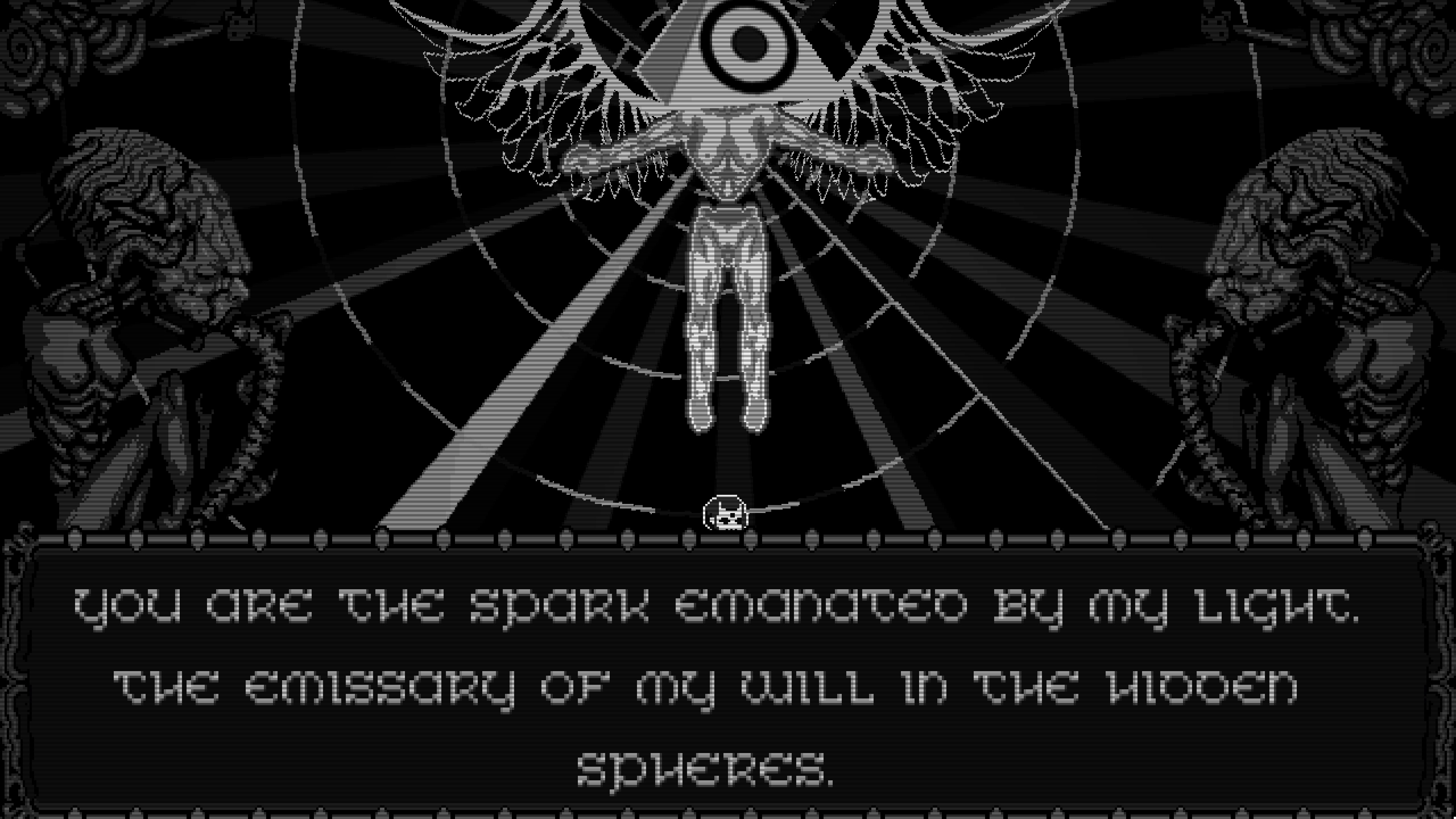 Genuinely scary horror platformers aren’t something we come across very often, if ever, but if you’re hankering for Mario-but-macabre then developer Vikintor has you covered. You go around attempting to clear the corruption from your father’s temple, but it’s immediately clear that, even on top of the Baphomet statues and fleshy horrors, something isn’t right here. To uncover the truth you’ll have to double jump your way through numerous tough platforming challenges. While the genre isn’t usually conducive to scary stuff, Tamashii manages to be extremely unsettling at the same time as it’s being a very good platformer.