To say that Siege of Centauri is one of the most uninspired games I’ve ever played in my life sounds, well, a little harsh. But as I plopped down tower after tower and eviscerated enemy after enemy, I found myself comparing the game to two dozen others that were almost identical in function. And then I thought back to my favourite tower defence games of all time – Plants vs Zombies, They Are Billions, Protolife – and how each of them took the familiar formula in a very new direction. By comparison, Siege of Centauri is stubbornly, brutally unoriginal with its unwavering mantra of “place down towers, defeat waves, upgrade towers, defeat waves, congratulations, you’ve won, time to do it all again.”

So why, then, has Siege of Centauri just shot up to join these innovators at the top of my “best tower defence games ever” list?

Just to warn you now, I’m still not sure I know the answer to that question. It might be that I’m just a sucker for spectacle. Siege of Centauri is set in the Ashes of the Singularity universe, and therefore inherits several of that game’s qualities – not least of which is a formidable engine, allowing for a startling number of enemies and bullets and explosions on the screen at once, while still remaining buttery smooth. This is a game that really earns the word “horde” to describe the waves that charge towards you – particularly as you get further into the campaign, or the game’s endless mode. It makes you feel that much more powerful to be cutting down so many enemies at once, rather than just one or two at a time.

But I think it’s also that Siege of Centauri really plays into the whole nostalgia element of the genre, at least for me. It’s harkening back to teenage years spent playing custom maps for Warcraft III (which, as you may know, was a real hotbed for tower defence games). Even the terrain looks like it’s come straight from the Warcraft III map editor. And by the way, it totally gets away with looking like a game that’s nearly two decades old, simply because that still makes it better-looking than the vast majority of tower defence games out there. 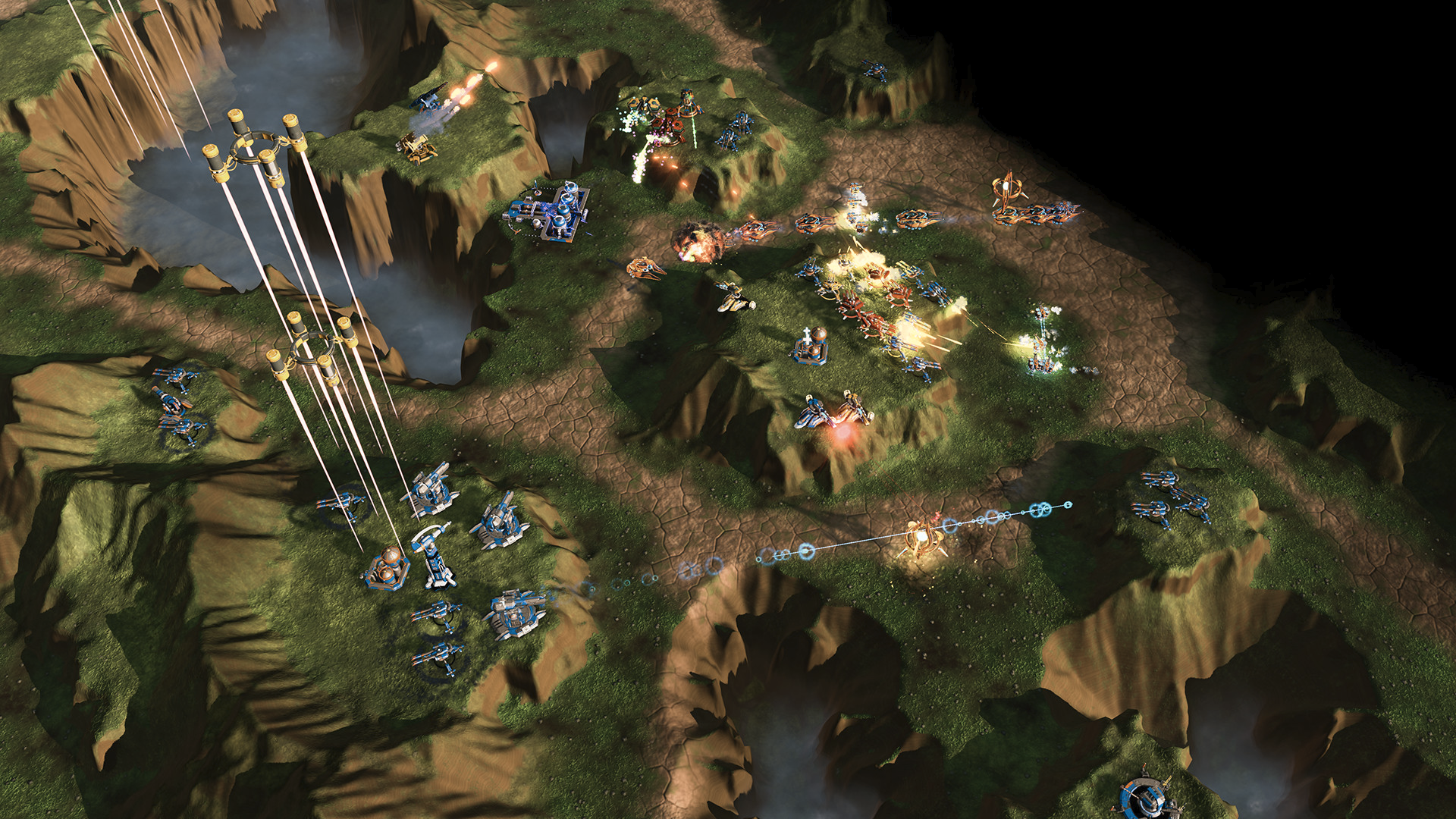 Half-expecting Arthas or Jaina to show up at some point.

All tower defences are puzzle games in disguise, and Siege of Centauri does an excellent job of queuing up the dilemmas at just the right pace. Is it best to place down another tower, or upgrade this existing one to Tier 2? Should I expend resources to try to protect this Fission Reactor, or should I let it die so I can save up and better defend my base? Should I deploy my reinforcements now, or later?

I mean, it’s not perfect. I’m bloody glad you can skip past the moribund story segments between each mission, for example, wherein this Captain bloke rambles on in a tone that mistakes gravel for gravitas. Knowing I had to sit through all of that would have been a deal-breaker.

Happily, however, the game doesn’t make me eat my narrative vegetables in between each heaped serving of tower defence pudding, so I can blast through it all in a permanent sugar rush. You see, like any good chef, developers Stardock know that we eat with our eyes first, and our stomachs second – and while it may not be the most complex of desserts, Siege of Centauri is rich enough to leave me feeling satisfied. 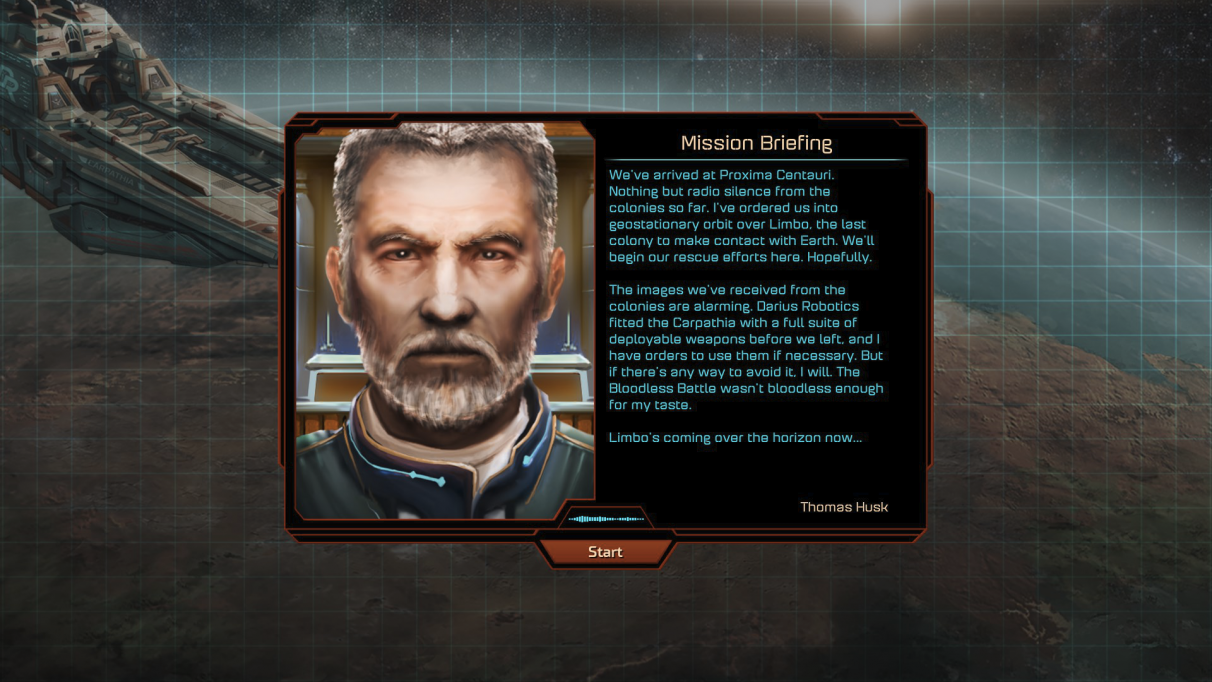 If you make it to the end of the briefing before clicking that start button, you have the patience of a goddamn saint.

More about Siege of Centauri