Batten down the hatches, folks, because the flurry of dark, black (and varying shades of black) Friday-based deals is upon us. That’s right. Despite there being an entire week before the storm that is Black Friday hits our shores, the shop barons just can’t help themselves. It’s a deals frenzy out there, whether you’re looking at hardware or just a simple discount on a game you’ve been waiting to play. But fear not, because your deals herald has braved the mad, raving masses to bring you the best PC gaming deals of the week in a nice tasty, bite-sized package. Like previous weeks, I’m just focusing on game deals in this round-up, as there are simply too many hardware deals to fit in here. Instead, I’ve linked to separate pages for those, to help make things a bit easier. 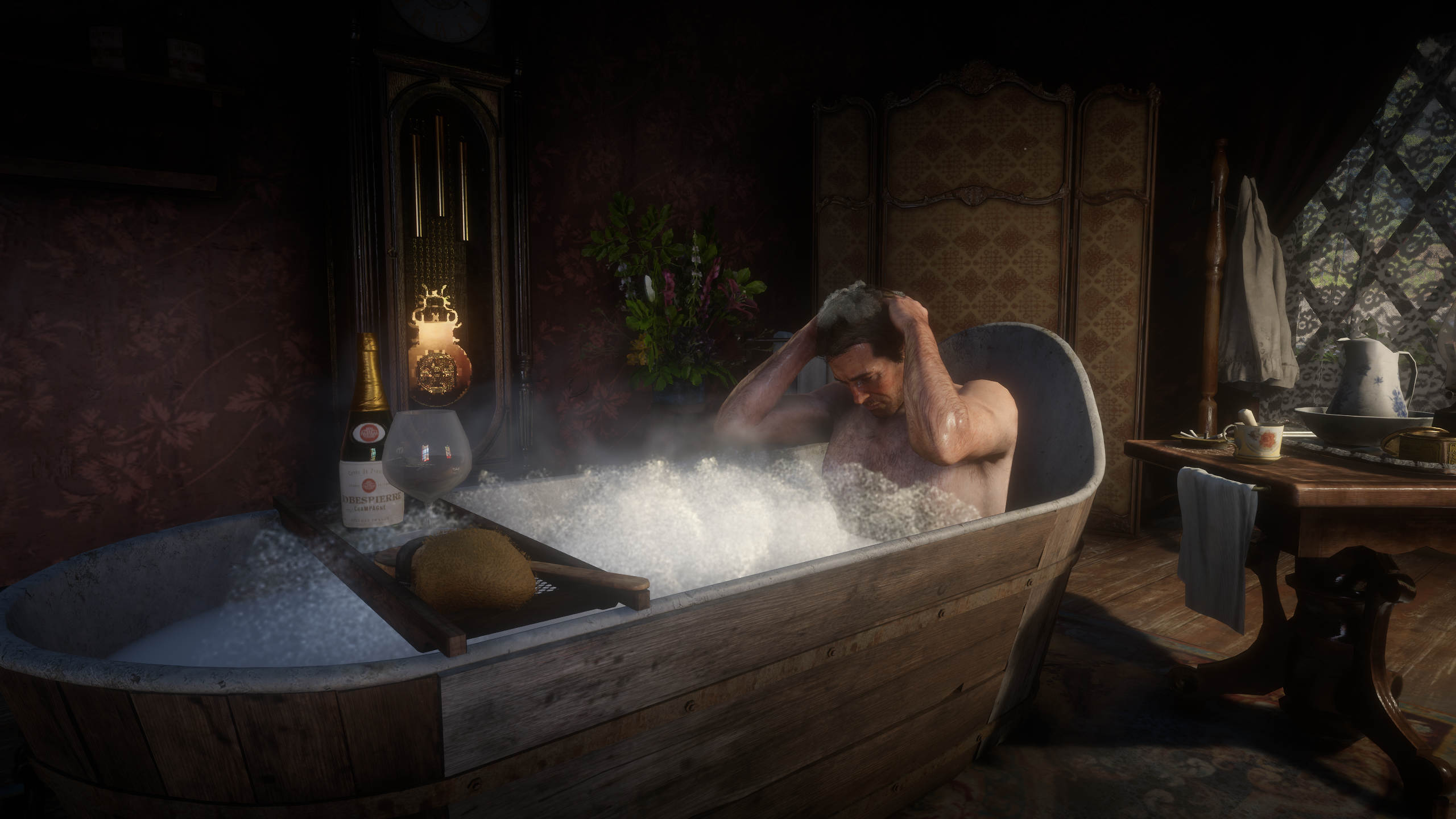 Kicking things off with a bang is old Humble, whose current Fall Sale currently has loads of big savings on loads of today’s big games – including a rather purdy 20% off Red Dead Redemption 2 (or 25% off if you fancy getting its extra exclusive story content in its Special Edition). There’s also 25% off The Outer Worlds, 33% off Borderlands 3 and 55% off Assassin’s Creed Odyssey.

There are even larger chunks that have been hacked off slightly older games, including *inhales deeply* 65% off Vampyr, 50% off No Man’s Sky, and 67% off XCOM 2: War of the Chosen. There’s also 40% off the rat-tastic A Plague Tale: Innocence, 50% off the not-as-good-as-Ori Hollowknight (I jest), 50% off the stunningly beautiful Gris and 20% off the utterly brilliant ancient internet retreat that is Hypnospace Outlaw.

Phew! Look, I could go on, but why not just have a gander yourself right here? Cause there are loads, and otherwise I’ll be here all day.

Oh! And you can currently get Serial Cleaner for free just by signing up to Humble’s newsletter. Go make sure you go and do that, too. Hurry, though, as this deal only lasts for the next two days. 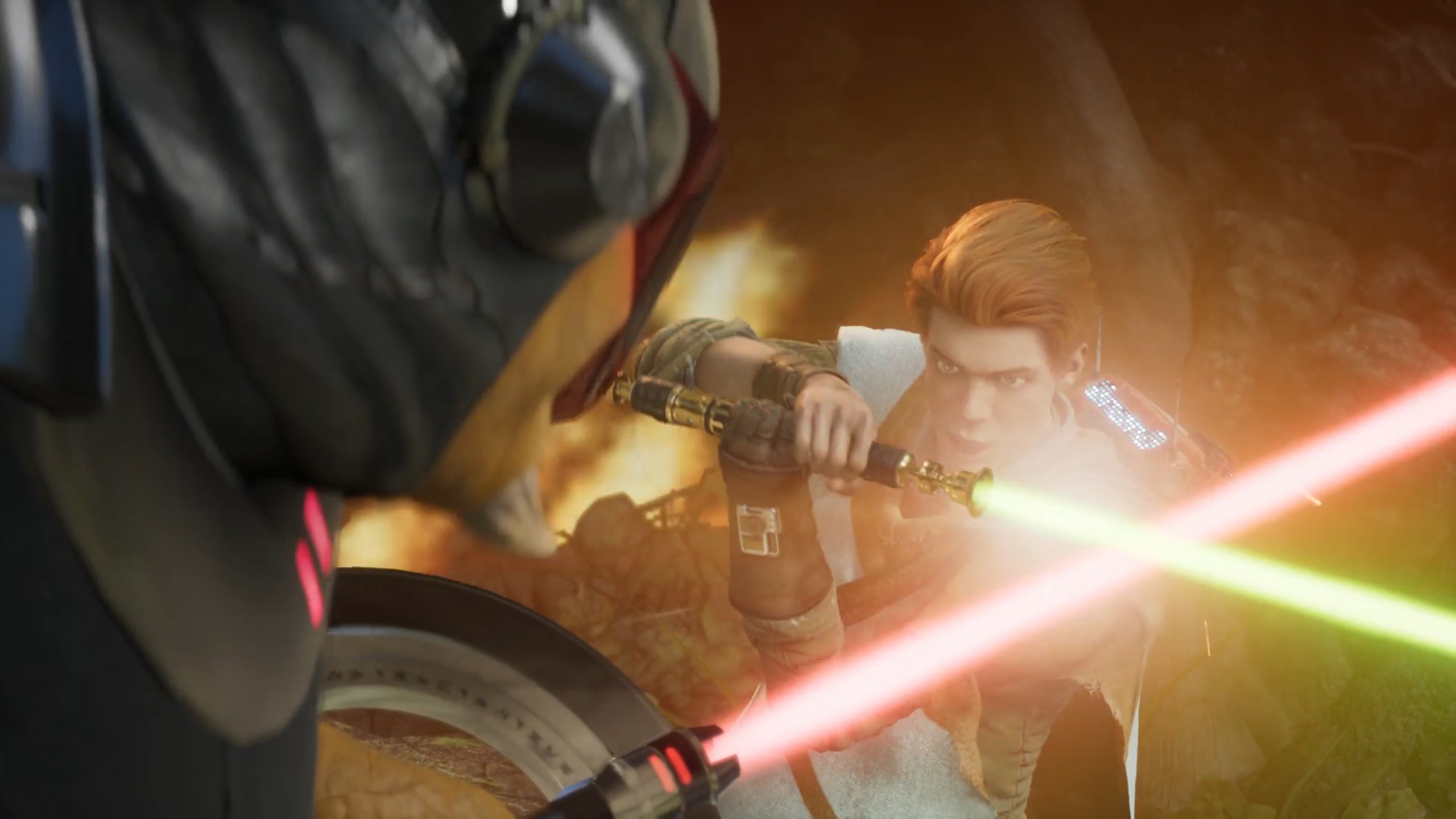 Over on GamesPlanet, meanwhile, the headline deals include 5% off Star Wars Jedi: Fallen Order, and a 15% (kick)off for Football Manager 2020 (I know the football, yes I do). There’s also a massive 73% off Darksiders III, and 58% off Broken Age as well. 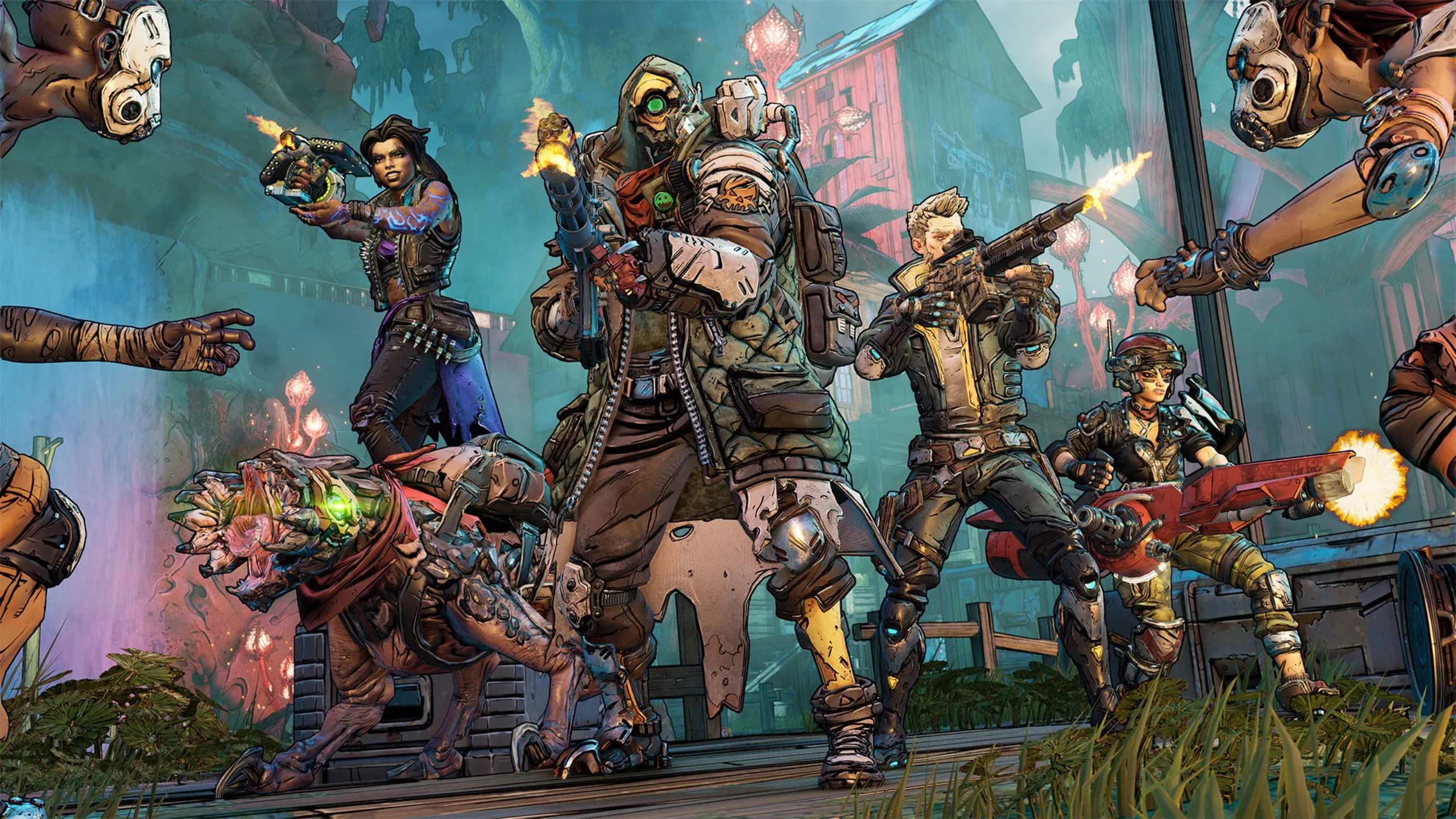 Fanatical have only just started their big Black Friday dealsfest (midday GMT, 4am PT, 7am ET), so it may be a couple of hours before the big ticket items start coming through. In the mean time, though there are still plenty of good deals to be had. Folks in the UK and Europe, for instance, can get a slightly larger 35% off Borderlands 3‘s deluxe edition over on Fanatical right now, which is better than Humble’s 33% off on the same edition. Fanatical don’t have a deal on the regular edition of the game like Humble, sadly, but if you’re mad about your Borderlands cosmetics, then the deluxe edition should be right up your vault-hunting street.

There’s also 75% off Cities: Skylines, 66% off Dying Light, 33% off Imperator: Rome and 72% off the Middle-earth: Shadow of Mordor bundle, which includes the base game and 17 different DLC packs.

There will be plenty more deals in a couple of hours, though, and you’ll be able to get an extra 10% off if you use the code BLACK10 at checkout, too. 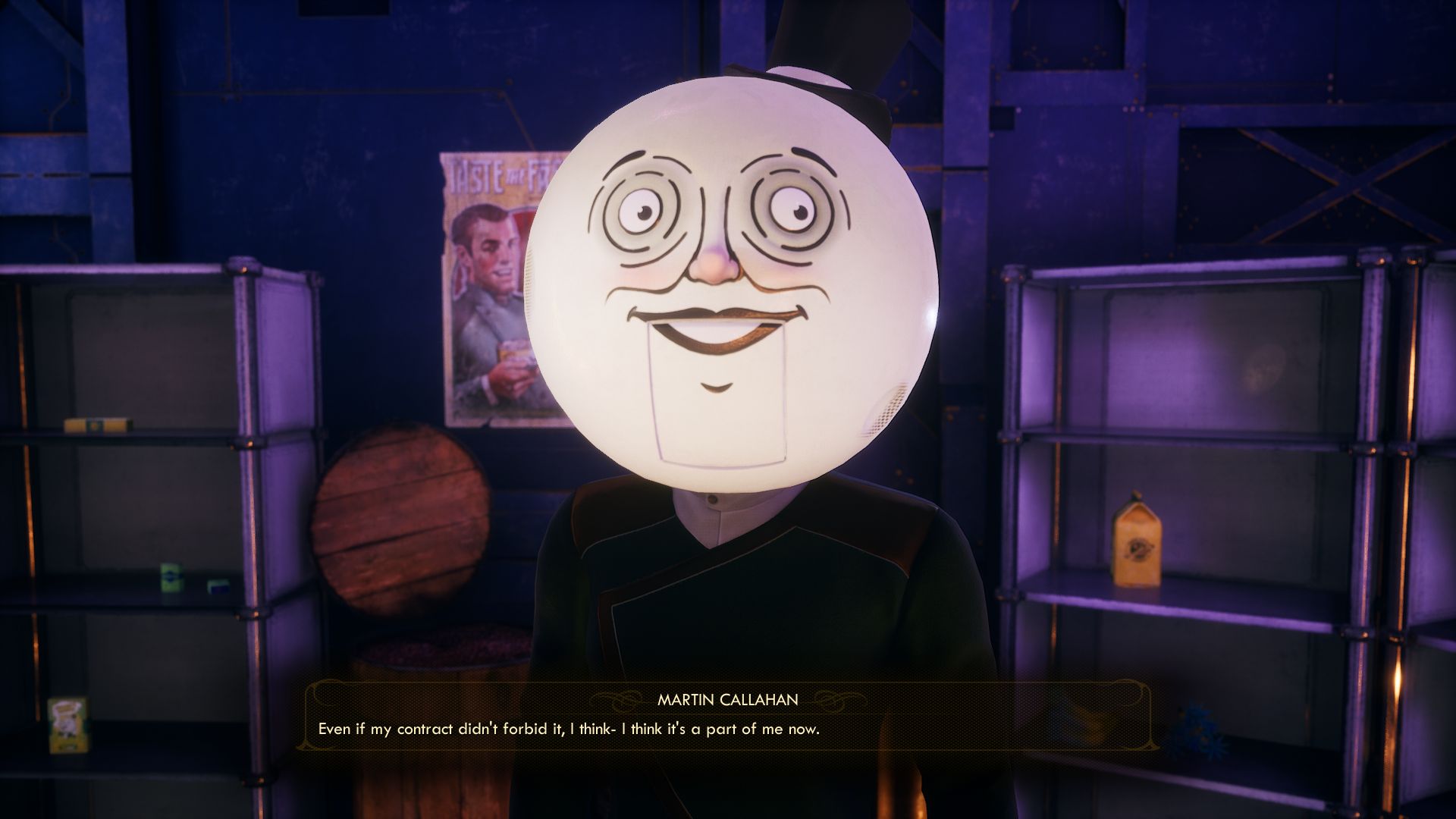 Green Man Gaming, on the other hand, will be starting their Black Friday deals at midnight GMT, although you can preview some of them right now. In addition to that, games marked with a 5+ sticker will come with five free games, too. Ones to look out for here are The Outer Worlds, Borderlands 3, Code Vein, Playerunknown’s Battlegrounds, Resident Evil 2, No Man’s Sky and Mordhau.

Black Friday and Cyber Monday is next week, folks (*screams into the abyss*), so hold your horses and wait a bit before buying any new hardware, all right? And to make sure you don’t miss out on anything important, make sure to bookmark our Black Friday hub pages, where you’ll find all the latest deals, including a bunch of early bird Black Friday deals that are live RIGHT NOW: