It’s a grim old world out there this morning, but do not fear, intrepid deals hunters, for your ever faithful deals herald is here to help guide you through these oh so troubled times. On the game front today it’s all mince pies and festive cheer with loads of Christmas themed sales going on, while on the hardware side it’s all a bit, well, sack of coal-like. There are a couple of decent deals to be found here and there, but with Black Friday and Cyber Monday having already ripped a giant hole in everyone’s stockings this year, it’s all a bit leftover carrots and half-drunk glasses of sherry right now. Still, if you’re looking for a bit of virtual escapism this weekend (and by golly don’t we need it), your deals herald has got you covered, because there are more game deals than I can count. Here are all the best PC gaming deals going on this week. 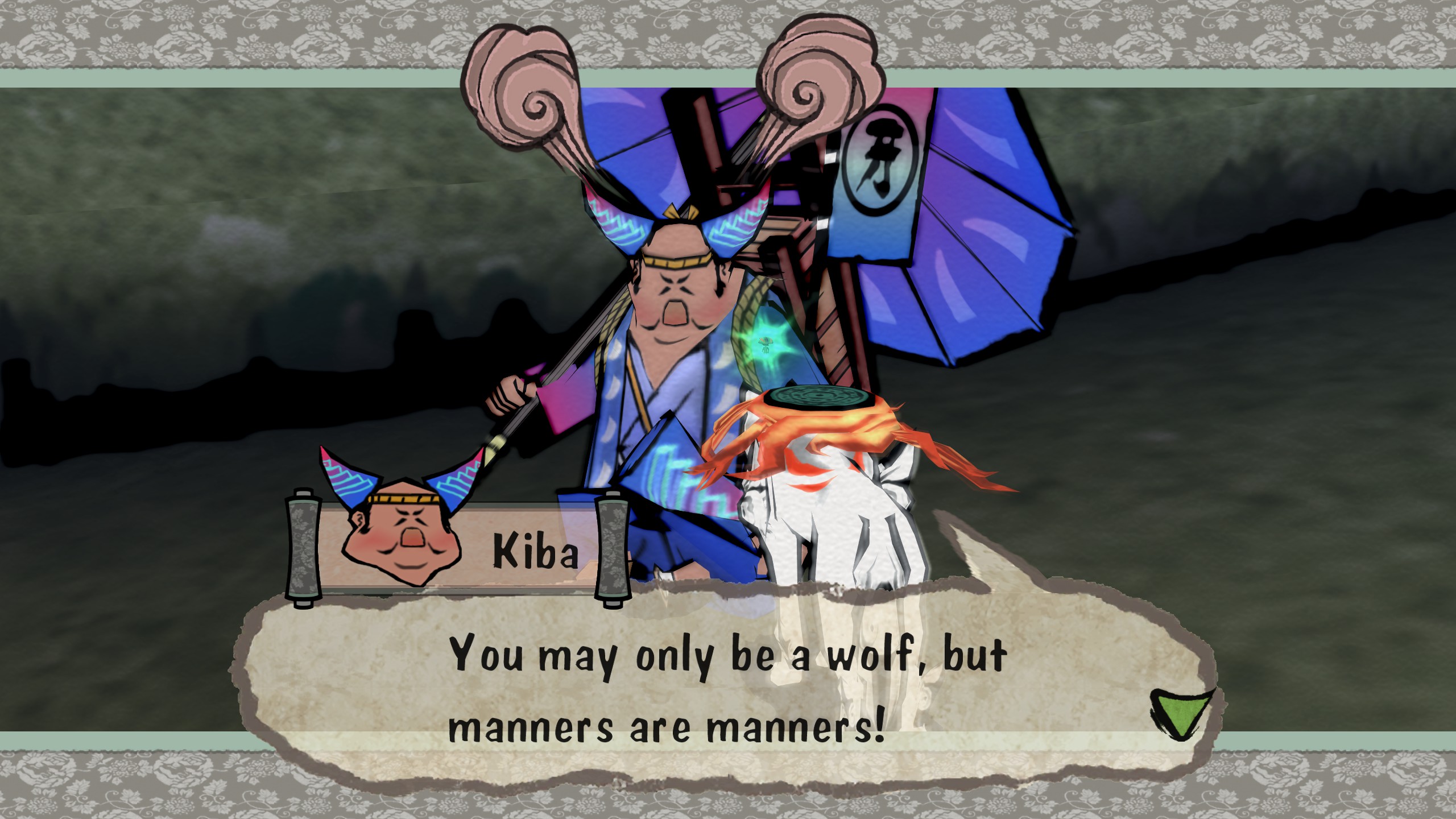 It’s Christmas deals galore over at GamesPlanet this week, with big discounts on Okami HD (60% off) and many more. Indeed, there’s 80% off Middle-earth: Shadow of War‘s definitive edition, 66% off Vampyr as well as 70% off Doom (2016) and 74% off SoulCalibur VI.

There are more deals coming on Monday, too, so watch out for those early next week. 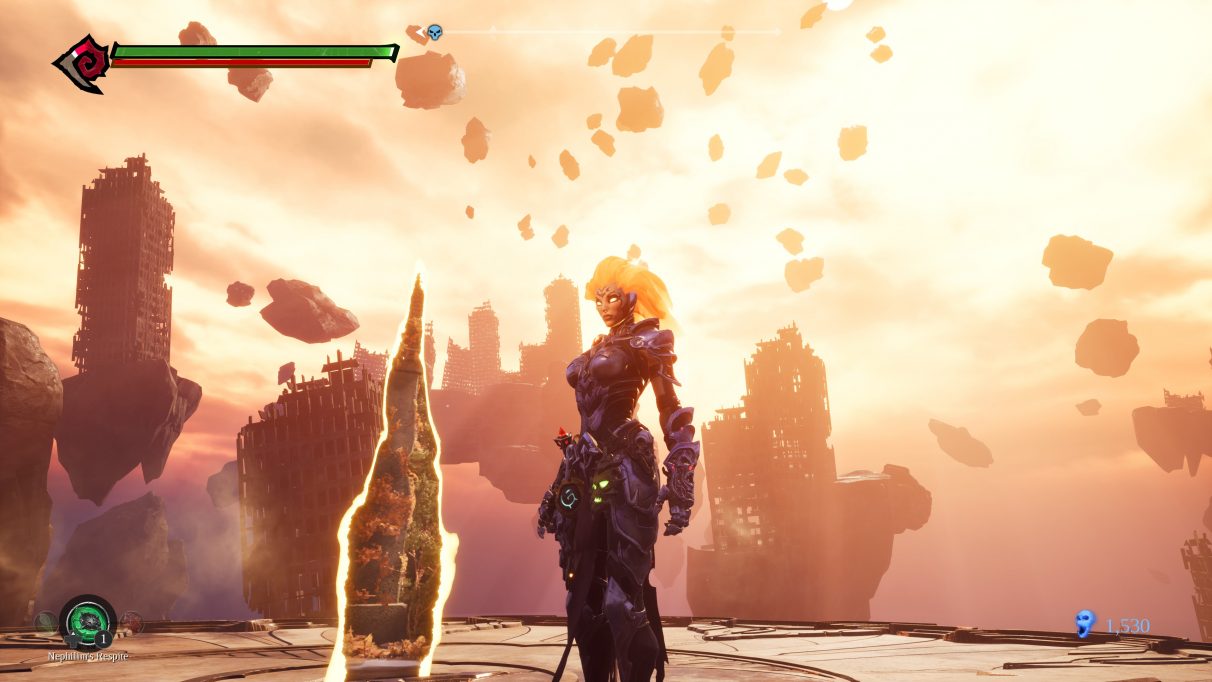 ‘Tis the season to be savin’ over at Fanatical, too, and one of their biggest deals going on right now is 66% off Darksiders III. There’s also 67% off Spellforce III and 42% off the recently released Trine 4: The Nightmare Prince. Indeed, if you’re missing some Trine entries from your collection, there’s also 46% off the entire Trine Ultimate Collection, which includes all four games in this side-scrolling physics-y puzzle series.

There’s also 25% off Sunset Overdrive if you need another splash of colour to brighten your weekend, and 35% off Zoo Tycoon: Ultimate Animal Collection for those who’d rather fill their days staring at cute animals instead. 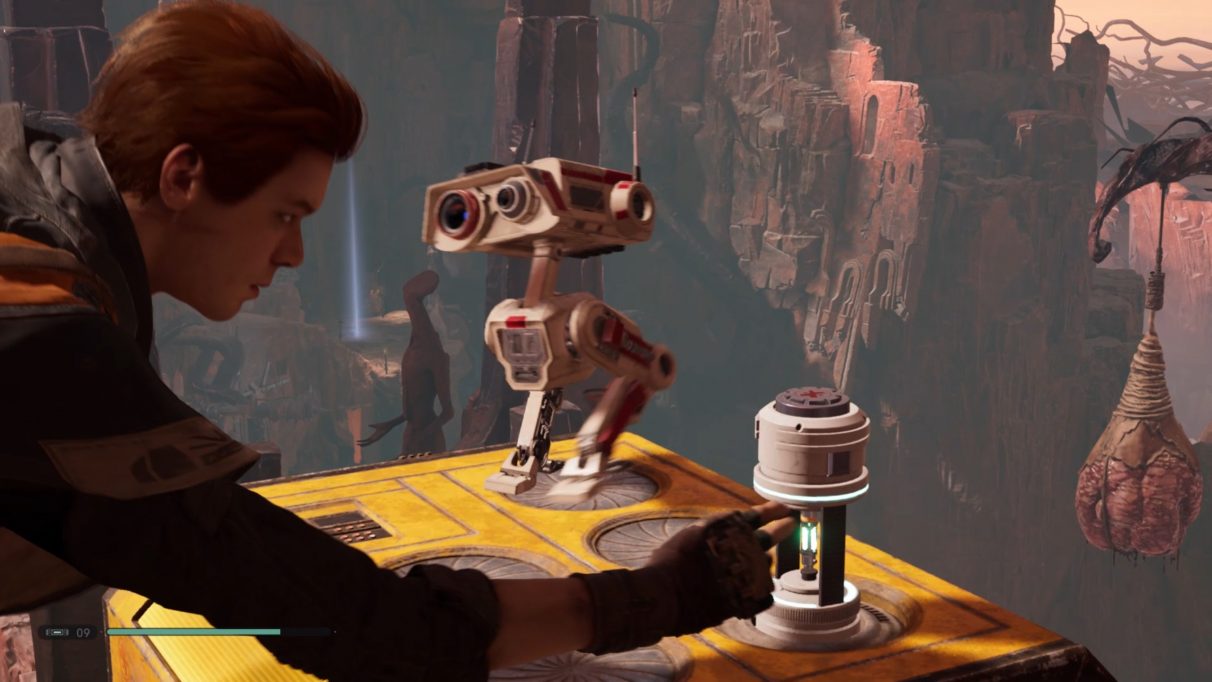 Green Man Gaming, meanwhile, are having a big EA sale, including 10% off Star Wars Jedi: Fallen Order and a whopping 62% off Anthem and 76% off The Sims 4. There’s also 52% off Unravel Two, although fair warning, Yarny is the legit spawn of the devil. Just look at those dead, soulless eyes!

Instead, why not contemplate a more pleasant era of EA games, with 76% off Dragon Age II and 53% off the entire Mass Effect Trilogy? 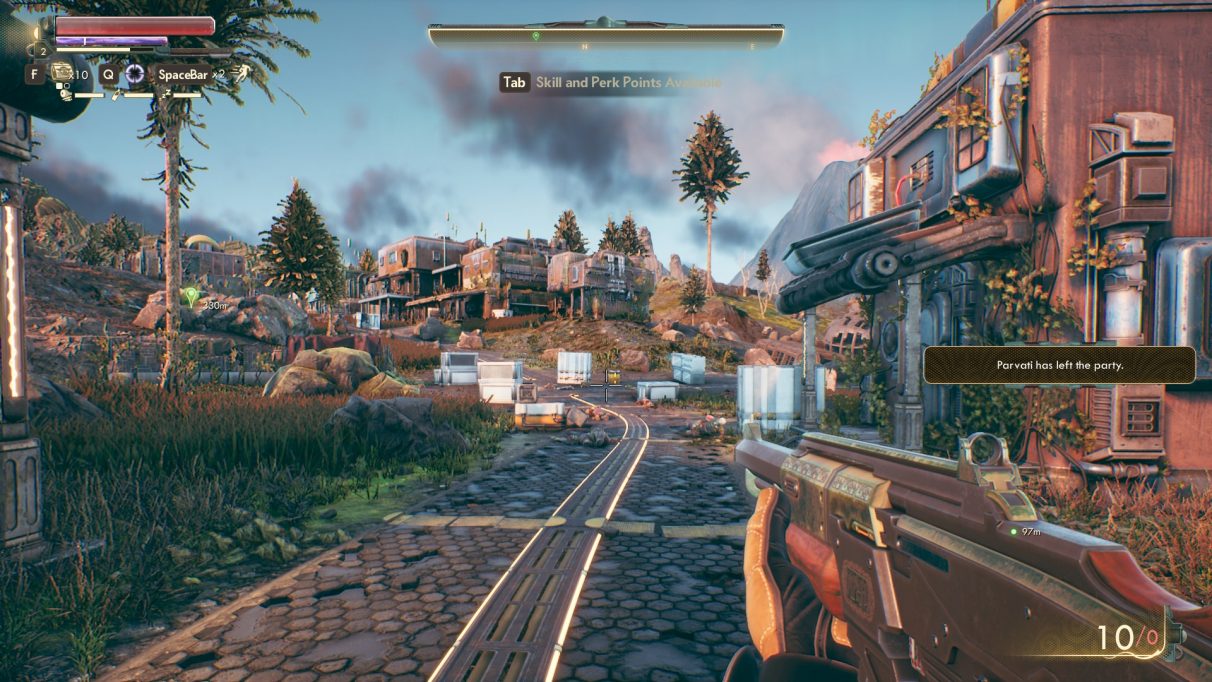 The Game Awards are finally over, but if its 2019 crop of winners and nominees are still on your to-play list, then Humble are doing a big Game Awards sale, with up to 75% off all nominees. I won’t list them all ’cause there are loads, but if you’ve been itching to play a bit of The Outer Worlds, Total War: Three Kingdoms or Resident Evil 2 then this is the sale for you.

There’s also 50% off Metro Exodus and other Metro games as part of Humble’s Metro franchise sale, as well as tons of discounts on indie games such as Bloodstained: Ritual of the Night, Baba is You, Valfaris, Observation and Shadow Tactics: Blades of the Shogun as part of their Indie Hits Sale: Vol 2. 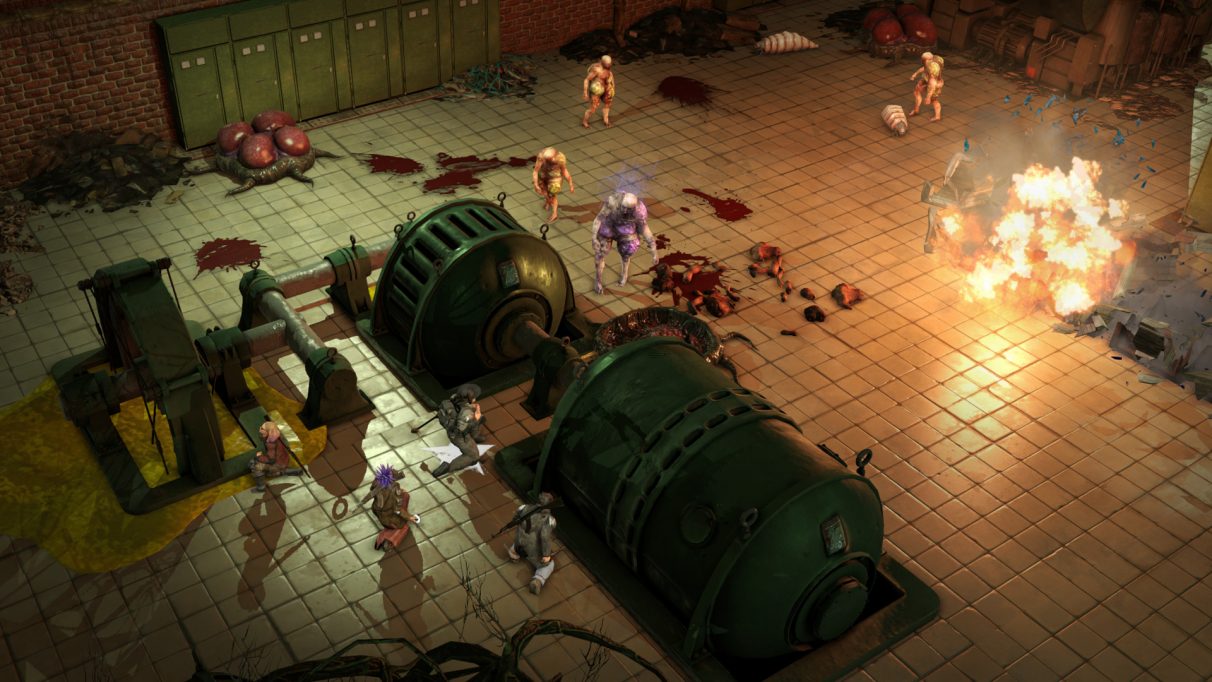 Finally, you can currently get Wasteland 2 for free over at GOG right now as part of their Winter sale. There are too many good games to list here individually, but highlights include 45% off Divinity Original Sin II: Definitive Edition, 50% off A Plague Tale: Innocence and 66% off Hellblade: Senua’s Sacrifice. 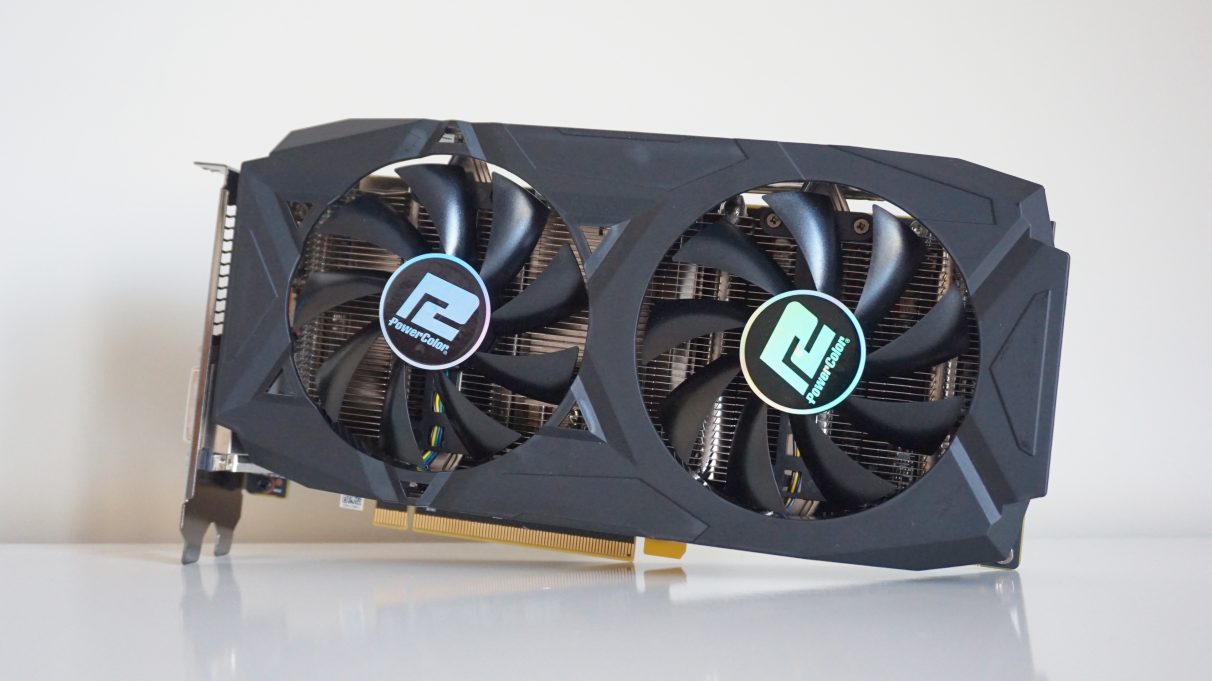 The rather excellent AMD Radeon RX 5500 XT may have just come out yesterday, but if you want to bag yourself a proper graphics card bargain this weekend then look no further than this £150 PowerColor Radeon RX 590 from Overclockers UK. Offering pretty much the same performance as AMD’s new Navi card for just a smidge less, this card is an absolute steal at this price – and £5 cheaper than it was over Black Friday, too. Plus, it comes with a free copy of either Borderlands 3 or Ghost Recon Breakpoint, plus three months of Xbox Game Pass for PC, making it even better value. For more info, read our AMD Radeon RX 590 review. 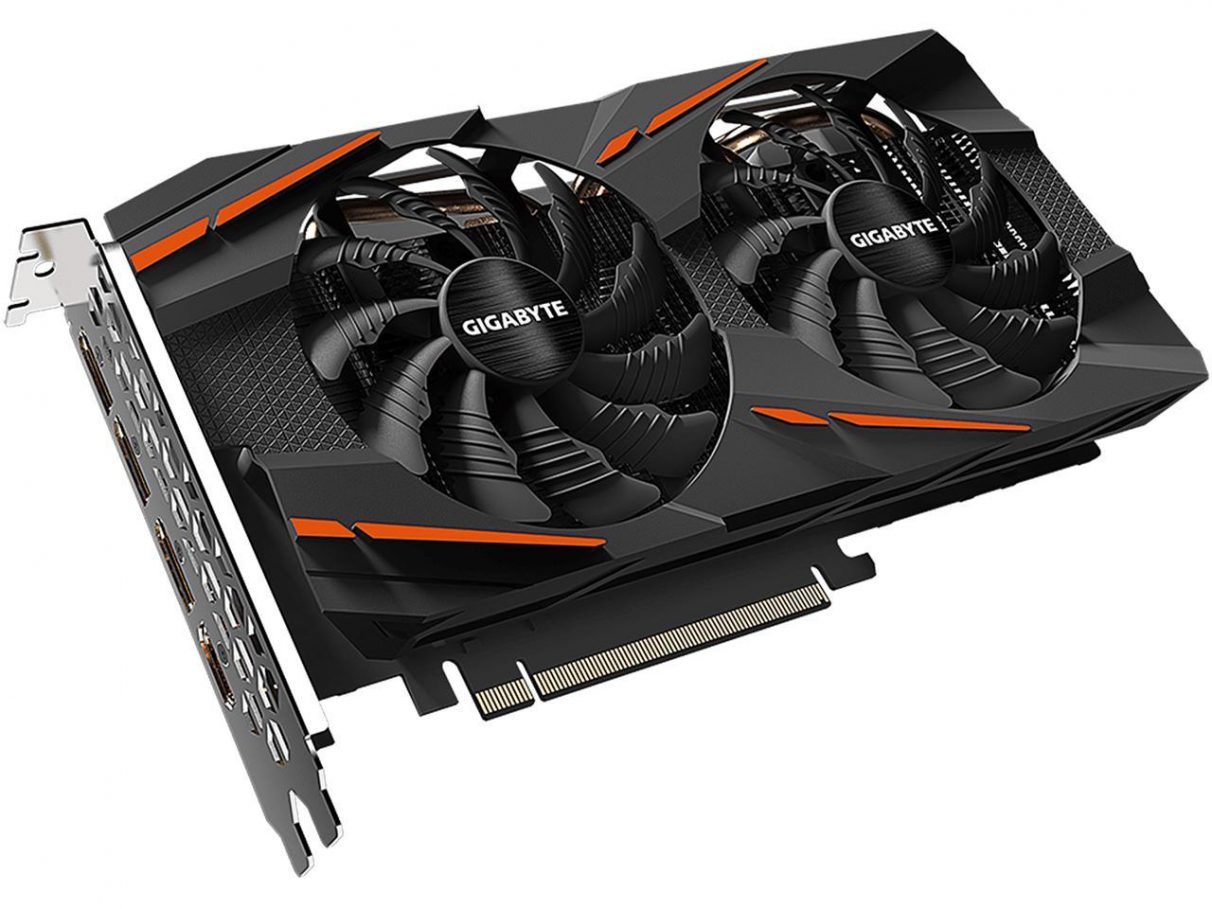 The RX 590 deals continue in the US, too, with this Gigabyte Radeon RX 590 Gaming going for $170 when you apply the promo code 6TECHL33 at checkout. It also comes with the same free game deal I mentioned above (Borderlands 3 or Ghost Recon Breakpoint), plus three months of Xbox Game Pass.

Elsewhere, there are still some good SSD deals going on over at Amazon, with WD’s Black SN750 (500GB) drive going for $80, and its snazzy heatsink edition going for $90. Both of these NVMe SSDs are pretty darn fast compared to their high-end competition, and you can read more about their performance in my WD Black SN750 review. I should also note, though, that the 500GB model of Samsung’s older 970 Evo can also be had for $80 right now, which is still an excellent drive despite having been succeeded by the 970 Evo Plus.

After this week’s announcement of the upcoming WD Blue SN550, it’s also a good time to pick up WD’s Blue SN500 SSD on the cheap, too, as you can currently get the 250GB model for just $46 and the 500GB model for an even more tempting $55.

Finally, if you’d rather stick with an old-fashioned SATA SSD, then the excellent Samsung 860 Evo (500GB) is currently down to $60 as well.