I will forever be impressed with the imagination of players in creative games. I admire from afar grand Minecraft monuments, luxurious Sims 4 houses, and beautifully dense Stardew Valley farms but know that I’ll never have the dedication to make any of them myself. User “Mr_Hemi” on Reddit has taken a page from the past and spent over a year building Detroit as it was envisioned by a city planner 200 years ago. They did it all in Cities: Skylines.

In 1805, a large portion of the city of Detroit, Michigan burned to the ground. Or so I’ve learned today. When it came to talks of rebuilding, apparently the task of a new city plan fell to the recently-appointed judge of the Michigan Territory: Augustus Woodward. Young and creative Woodward designed a plan that, thanks to political circumstances and time constrains never came to fruition. His vision of Detroit was a wildly complicated but very pretty plan that divided plots of land into triangles rather than rectangles.

Mr_Hemi was apparently fascinated by the never-implemented city plan and decided to recreate it. “Just enough of the Woodward Plan exists to pique my curiosity but not enough to understand how it would operate on a city-wide scale,” they say. Detroit was of course much smaller in the days that the plan was conceived, so a large-scale version wasn’t planned. That’s why Mr_Hemi took to the city building simulator to attempt creating it as it might have existed now. 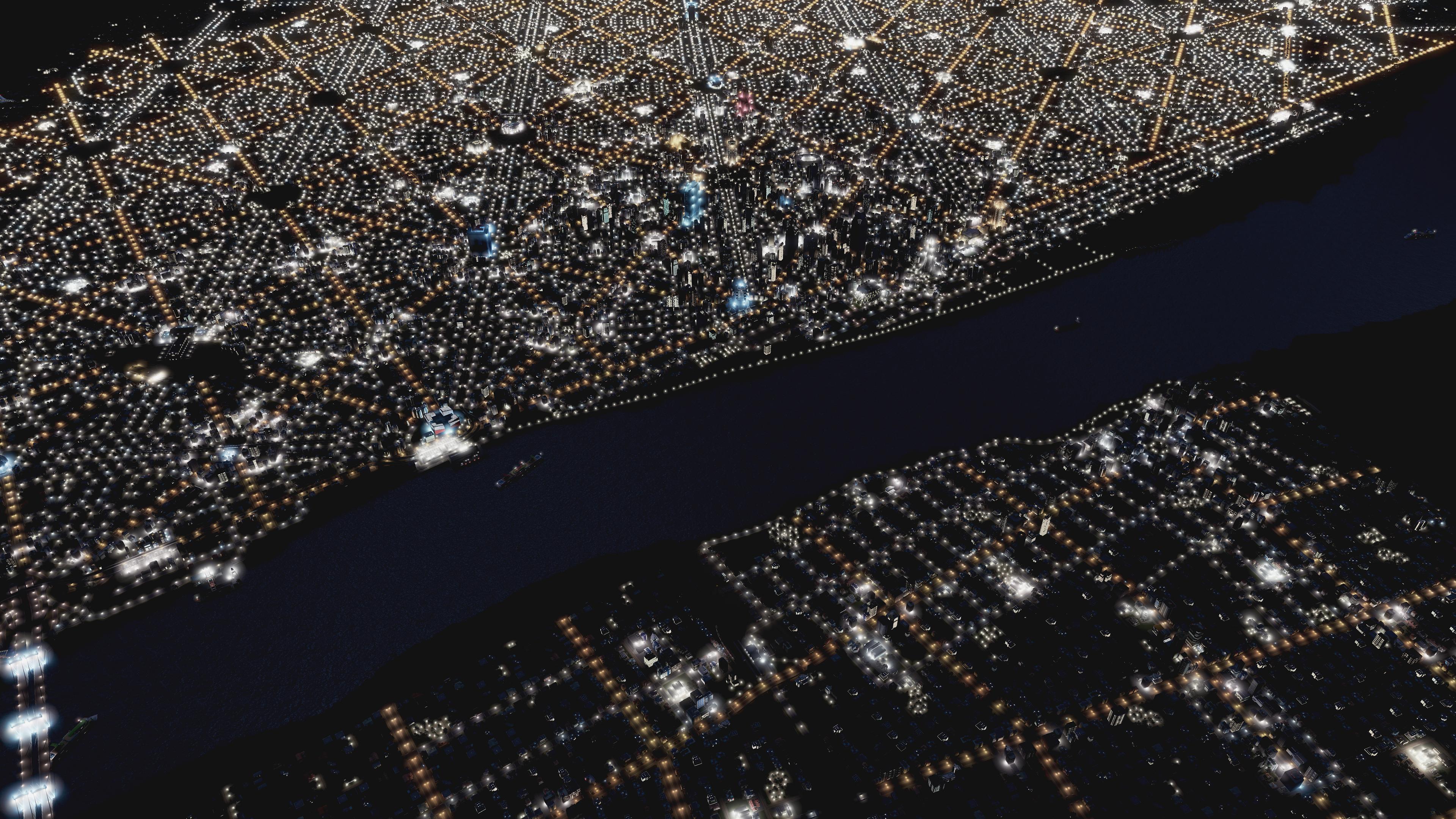 Outlined in the comments of their Reddit post are some of the things that the Woodward Plan did well and others it didn’t. Some of the wide roads with central medians called for in the plan were a perfect spot to lay tracks for public transit. On the other hand, the plan was created long before automobile highways and leaves no good room for adding them.

Mr_Hemi says that in order to actually pull off the build, a couple mods were required. To create the precise angles demanded by the plan, they used Precision Engineering. To accommodate intersections of more than four parts, they also used Fine Road Anarchy.

Over on Reddit, Mr_Hemi answers questions about the build, explains some of its benefits and faults based on the recreation, and included an album with even more images than the ones above. Thank goodness it didn’t take Mr_Hemi quite as long to pull off Woodward’s plan in Cities: Skylines as it would have in actual Detroit. Seeing the results, I think it was a year’s passion project well spent.