As some of you will no doubt remember, when I joined this site I made a promise: that by the end of 2019, I would complete the game so good its subtitle comes before its series title: Lightning Returns: Final Fantasy XIII. Well guess what? I did it! With just half an hour to go until midnight on December 31, I hung up my bustus sword and put the chocobos to bed, after a gruelling battle with Lightning’s final boss. Look – there’s me shaking hands with series creator Sakaguchi Hironobu, as he congratulates me on my victory, right there in the header image. Feat proven, job done. Verdict: it was a decent game. Now let’s all forget this ever happened and move on into 2020.

Hm? What’s that? You want me to name the final boss from Lightning Returns: Final Fantasy XIII? Oh.

OK, so I didn’t play Lightning Returns. In fact, I never got further than I got back in July, when I wrote a post panicking about how it had been 165 days since I’d made my promise, but that I still hadn’t started playing. The end of the year felt forever away, then. But now here I am, without having gotten so much a mouse click further. I have paid Lightning Returns: Thirteen Pounds for a game I can’t even face booting up.

It’s not that I’m judging before I’ve tried it. While I know the game’s got a bit of a – shall we say – polarising reputation, I promise my failure wasn’t down to some kind of dread about how bad the game would be. It’s just… well, let me see if I can explain.

Maybe it’s just me, but when you’re considering whether to play a game or not, do you find yourself summoning little snapshots to your mind’s eye, either of the sort of fun you might be having, or the sort of irritations you might encounter, if you started? 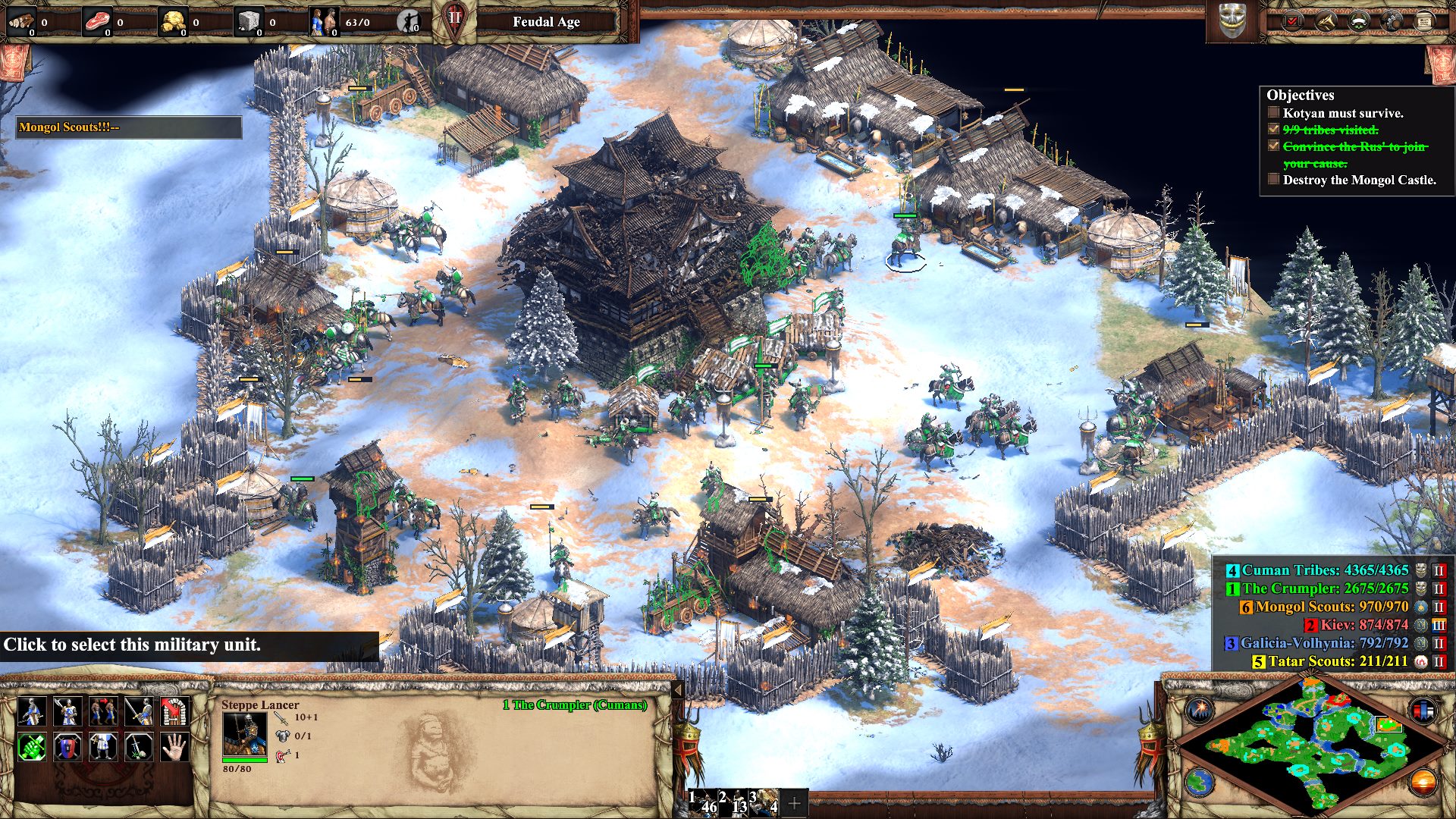 I certainly do: if I’m thinking about having a quick game of Age Of Empires 2, for example, I’ll find an image jumps into my head of that moment of trumpety satisfaction when a new castle springs up. Often, that’ll be enough to push my mouse-hand towards the little knight helmet on my desktop. Alternatively, I might instead imagine the moment of hollow, late-game regret that comes when you’re ordering a few villagers around a cleared-out map just to give them something to do while the last sieges grind out, and decide against the prospect.

Even with games I haven’t played, I get these little impulse-swaying snapshots – in fact, they’re often what leads me to buy a game. If I’ve seen an enticing screenshot, or read about a particular feature, or even just got a sense of what it might entail from a stray tweet, it can be enough for my brain to decide “right then, let’s have a bit of that.”

Unfortunately, this was not the case with Lightning Returns: Final Fantasy XIII. Whenever I ran the “shall I play it?” thought sequence, nothing at all came to mind. Nothing, except for perhaps a vague image of a generically large-haired character with a buckle-strewn coat and a vast sword, looking to camera with a blank, small-mouthed frown. But that’s not much to go on. 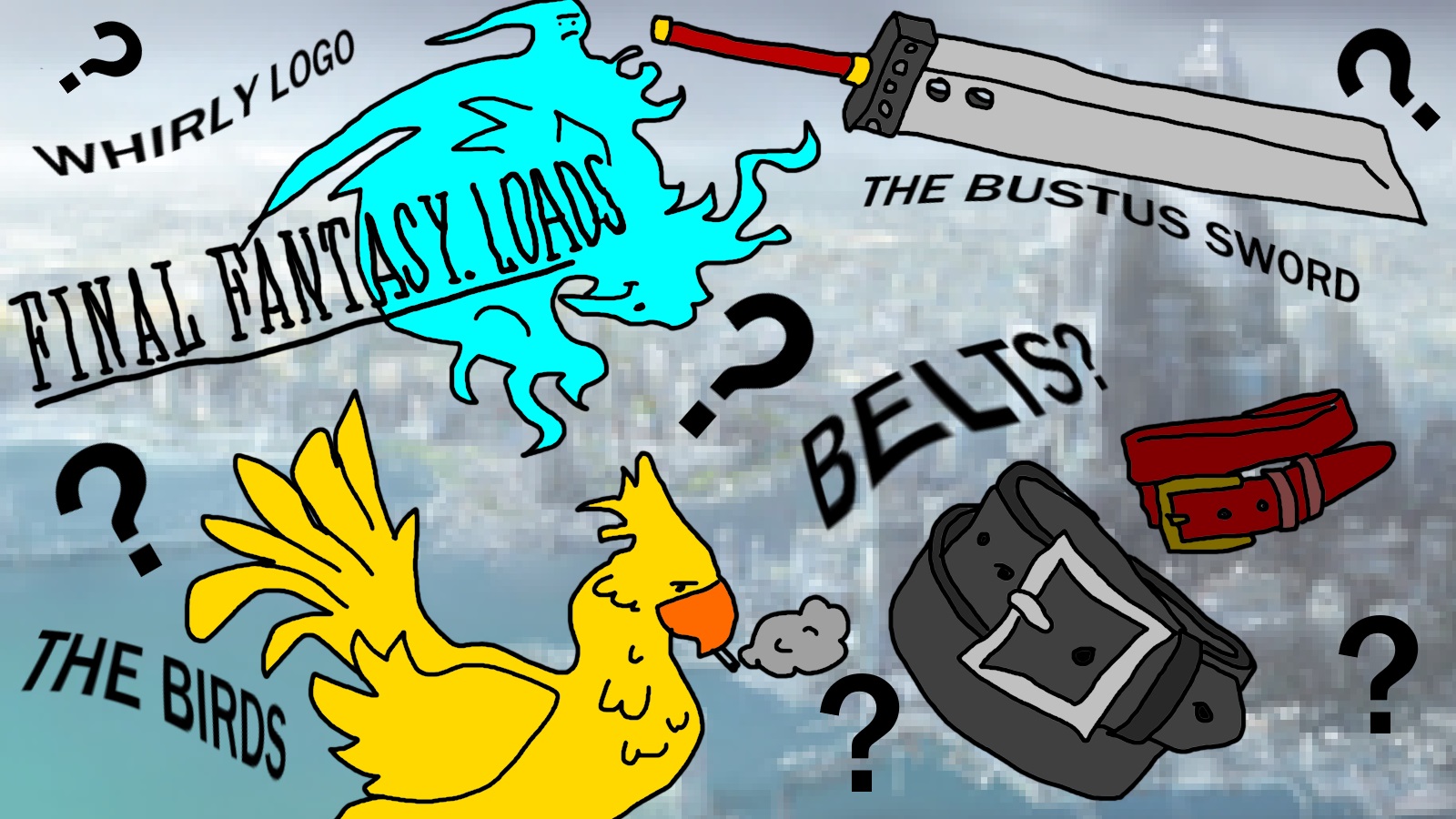 This is what happens in my mind’s eye when I attempt to think about Final Fantasy:

And so, with nothing for my brain to work from, it usually ended up idling for a few seconds, before I decided that there was something more pressing to do, or some other game flashed its equivalent of the trumpety castle up on my internal projector screen.

This is the problem, for me at least, in trying to break into a new type of game from the ones I habitually play – I just don’t have a prefabricated mental library of things to expect. I’ve never really played a JRPG, and certainly not a Final Fantasy game, so I’ve got no innate instinct for what might either put me off playing, or tempt me in. It’s going to require a conscious act of will.

Still, that’s looking more possible. It was only in October last year, of course, that I was diagnosed with the surprisingly hefty ADHD it turned out I’d been living with my whole life. I still struggle, hard, not to let impulse govern what I do with my attention and my time. But the medication I’m on is good, and way more often than before, I’m able to actually make choices about what to concentrate on. Maybe this year, that will be Lightning Returns: Final Fantasy XIII. 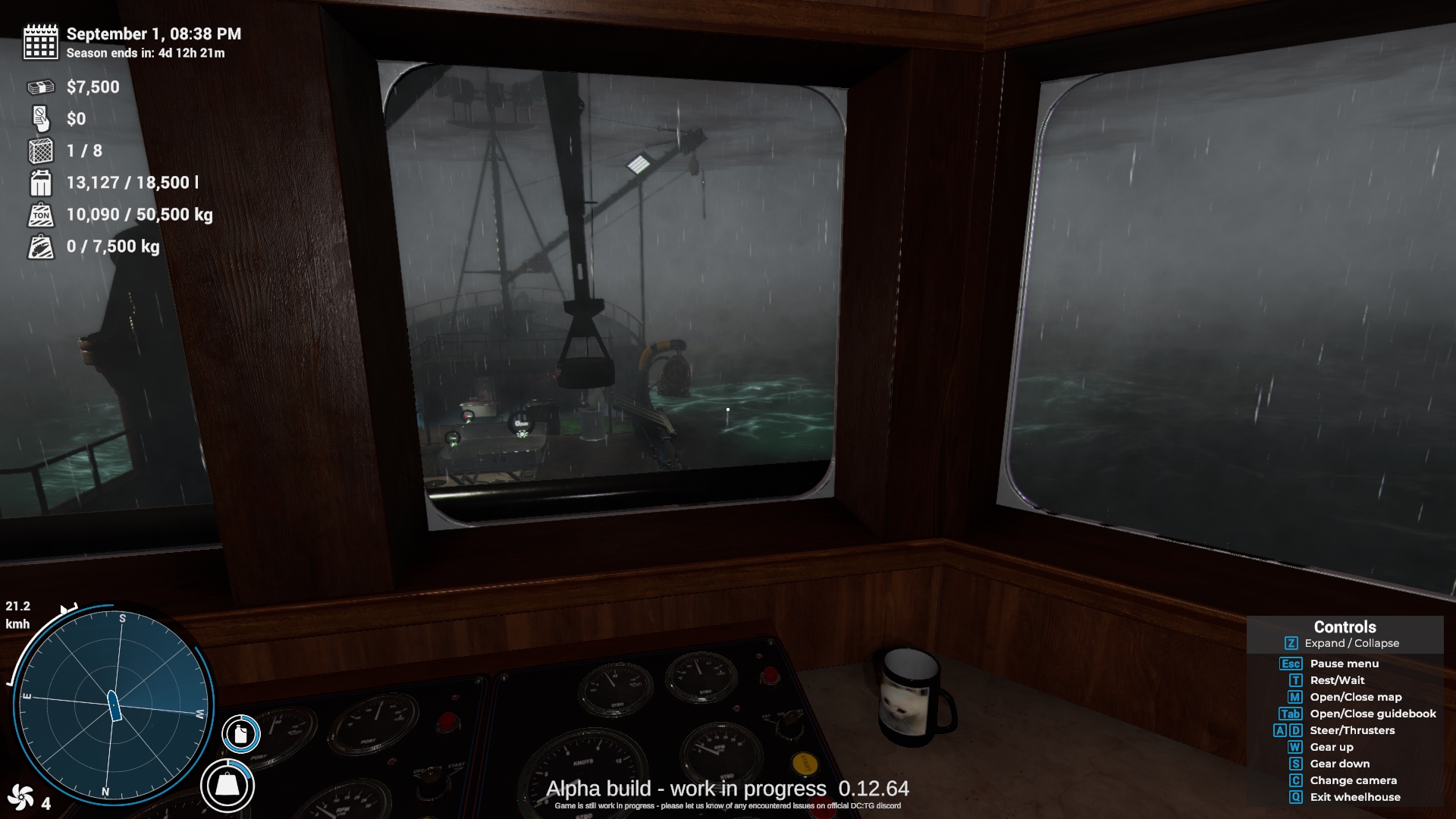 If this stuff helped me stay focused on a fucking trawler simulation, it can get me past the title screen of Lightning Returns.

And yeah, I know I could easily have gotten away with not writing this post – indeed, I’m not kidding myself into thinking anyone else actually cares about this ridiculous promise. Even under the last article, there were people imploring me to play a more accessible game in the series, or just sack it off and play something I know I like.

Even so, I care about my silly oath from last April, at least to an extent. I’m genuinely interested to see how far I can get, and how long it will take me. Hell, I’d consider it an accomplishment if I made it to the title screen at this point.

Even though this is only the second entry under the “Deep End” heading, I think it’s already the longest diary series RPS has run about a game the author hasn’t even started. But it won’t be this way for much longer. Oh no: 2020 is the one. This will be the year I complete Lightning Returns: Final Fantasy XIII. Indeed, I plan to start playing it this very week. Almost certainly. Well, probably. It’s possible. Might be next week.