Despite the Nvidia GeForce GTX 1660 Super technically being a step up from the GTX 1660, you probably won’t notice much of a noticeable improvement when it comes to doing the tussle tango with the beasts of Monster Hunter: World.

Of course, that may be because I’ve got Zotac’s entry-level Twin Fan model on test here, which is one of the cheapest GTX 1660 Supers you can currently buy. With a base clock speed of 1530MHz and a boost clock speed of 1785MHz, this is more of a baseline Monster Hunter: World experience than the absolute best case scenario. As a result, you may see slightly higher frame rates on faster, more expensive cards, but I don’t think the differences will be big enough to really make that much of a tangible impact on your minute-to-minute gameplay. 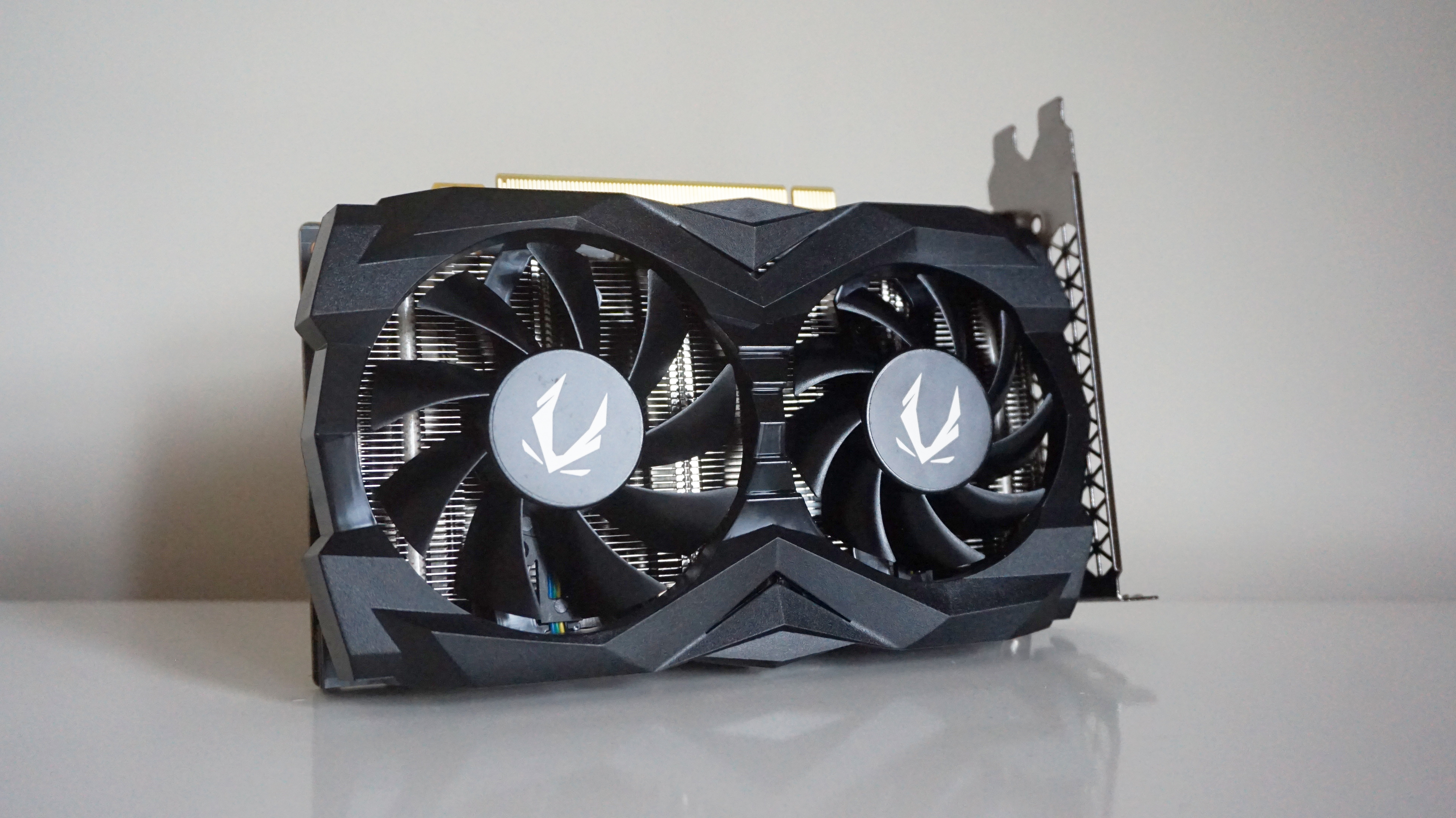 You certainly can. High will see you fly across the screen with silky frame rates averaging around 81fps, but you’re probably fairly safe in pushing it up to Highest for an average of 48fps if you really want to push the envelope.

You certainly definitely can. Mid will get you a smooth average of 58fps if my tests are anything to go by, but I reckon you’ll be perfectly fine pushing it up to High instead, where I saw an average of 51fps. Highest is just about playable, too, but with an average frame rate of just 36fps, I don’t think the prettier effects are worth the drop in performance compared to what you get on High.

Just about, but the best you’re looking at is another average of 36fps on Mid. Instead, stick to High at 1440p for the best results.