Unlike the rest of the Nvidia RTX Super family, the Founders Edition of the RTX 2080 Super is a little bit different. Instead of sticking to the base specification, Nvidia have bumped up the clock speed of its 8GB of memory. Clocked at 15.5 Gbps instead of the usual 14 Gbps like every other RTX card you can buy right now, this gives the RTX 2080 Super a much more noticeable lift over its non-Super sibling than either the RTX 2070 Super or RTX 2060 Super do with their respective predecessors.

Of course, that’s true of all RTX 2080 Super cards, but the Nvidia Founders Edition is still a great card in its own right. As you may have seen in my RTX 2080 Super benchmark showdown, where I pitted it against Zotac’s super fast AMP Extreme edition of the card, they’re pretty much neck and neck, showing you needn’t spend loads on a more expensive card just because its GPU is slightly clocked slightly higher. As a result, the results below should be pretty representative of all RTX 2080 Super cards out there right now, and as you’ll soon see, there’s a lot to like. 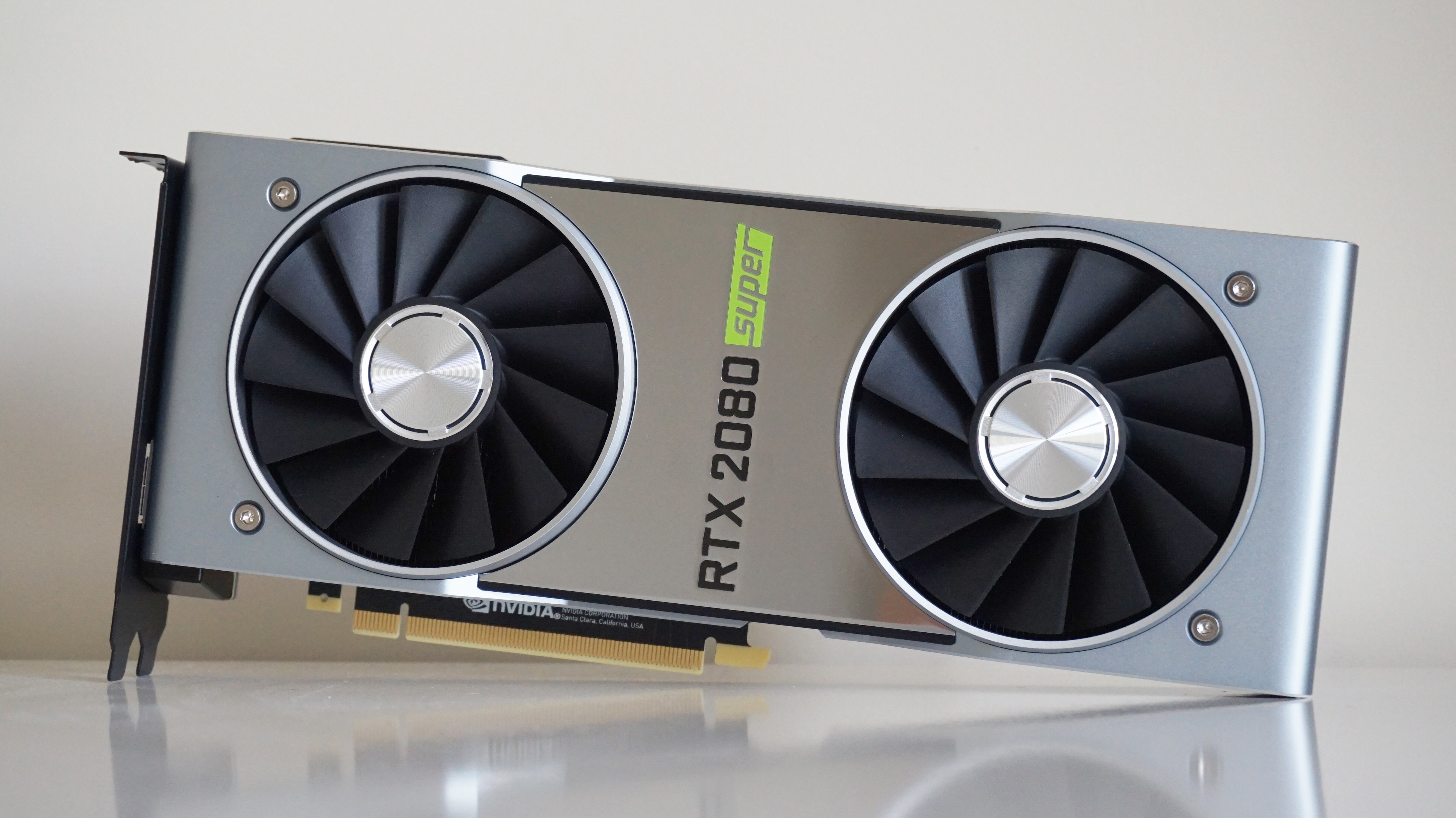 Oh, go on, then, crank it up to Highest and enjoy a smooth average of 94fps if you want to. I’m not going to stop you.

Not good enough for you? Well, how about 66fps on Highest at 1440p, then? I mean, you could push it higher with DLSS turned on, but there’s really no need.

All right, all right. I hear you. Let’s talk 4K. Sans DLSS, the best you’re looking at is still Mid, where you’ll get a smooth 53fps, but switch on DLSS and you’re looking at 71fps on High. Heck, I’d even push it to an average of 53fps on Highest given the chance. Go on. You know you want to.