AMD’s Radeon RX 5500 XT is a real powerhouse for its tiddly price, and I’ve grouped both the 4GB and 8GB versions of this card together here because their benchmark results are so gosh-darned similar.

The 4GB version is Sapphire’s entry-level Pulse model, while the 8GB version is another entry-level card from PowerColor. Both represent the cheaper end of what’s available for each type of RX 5500 XT, so the results below should be taken as a base line experience rather than the absolute cream of the crop. Still, as you’ll soon see below, there’s plenty to like here, especially at 1080p. 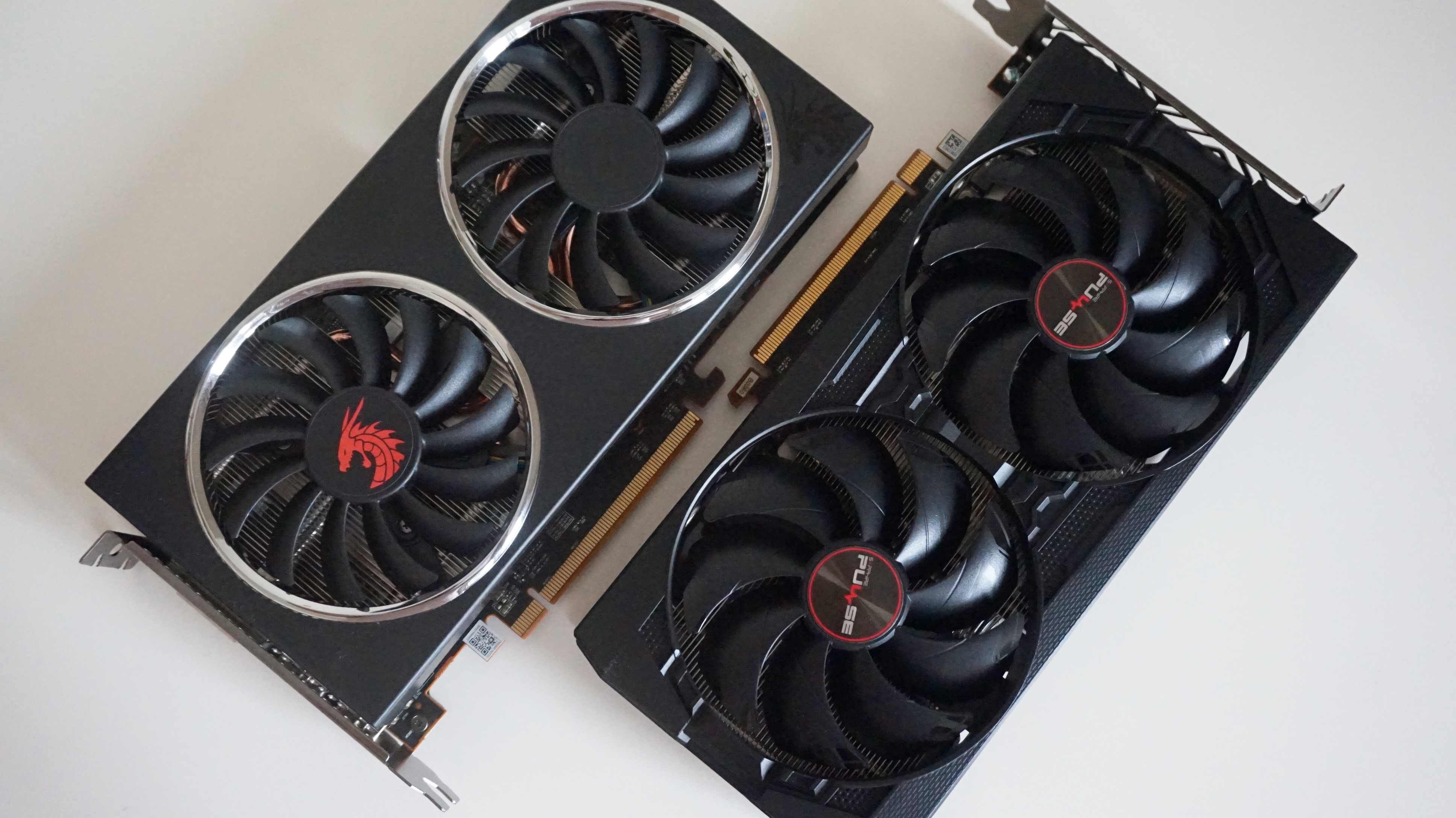 Yes indeedy. In both cases, you’ll get 60+fps frame rates on High at this resolution, with the 4GB card offering up an average of 65fps and the 8GB card pushing it just a little higher at 69fps. Highest is doable on both cards, but with an average of just 45fps across both cards, it won’t be nearly as smooth.

Yes, but Mid is your best bet here. Again, both cards produced nigh-on identical average frame rates here, coming in at 49fps apiece. Turn off that volumetric fog, though, and you should see at least a small bump to push it over that 50fps line.

Alas, 4K is very much beyond the limit of what these 1080p-oriented cards are capable of in this game, so don’t even go there.