One of the best graphics cards you can buy today for superb 1440p gaming, AMD’s Radeon RX 5700 is an absolutely stonking card for the money. That said, while it beats Nvidia’s GeForce RTX 2060 in practically every game going at the moment, it does have the slight disadvantage of not supporting Monster Hunter: World’s performance boosting DLSS tech. Still, there’s plenty of good numbers to admire here, making this still an excellent card for crafting a new pair of lizard gloves.

This particular edition is AMD’s own reference version of the card, so the results below should probably be taken as a bare minimum for what’s possible with this card rather than the absolute limit – especially now there are third party models available to buy with superior coolers and overclocked boost speeds. Still, as you’ll see below, this is still an excellent card for hunting some of them there monsters. 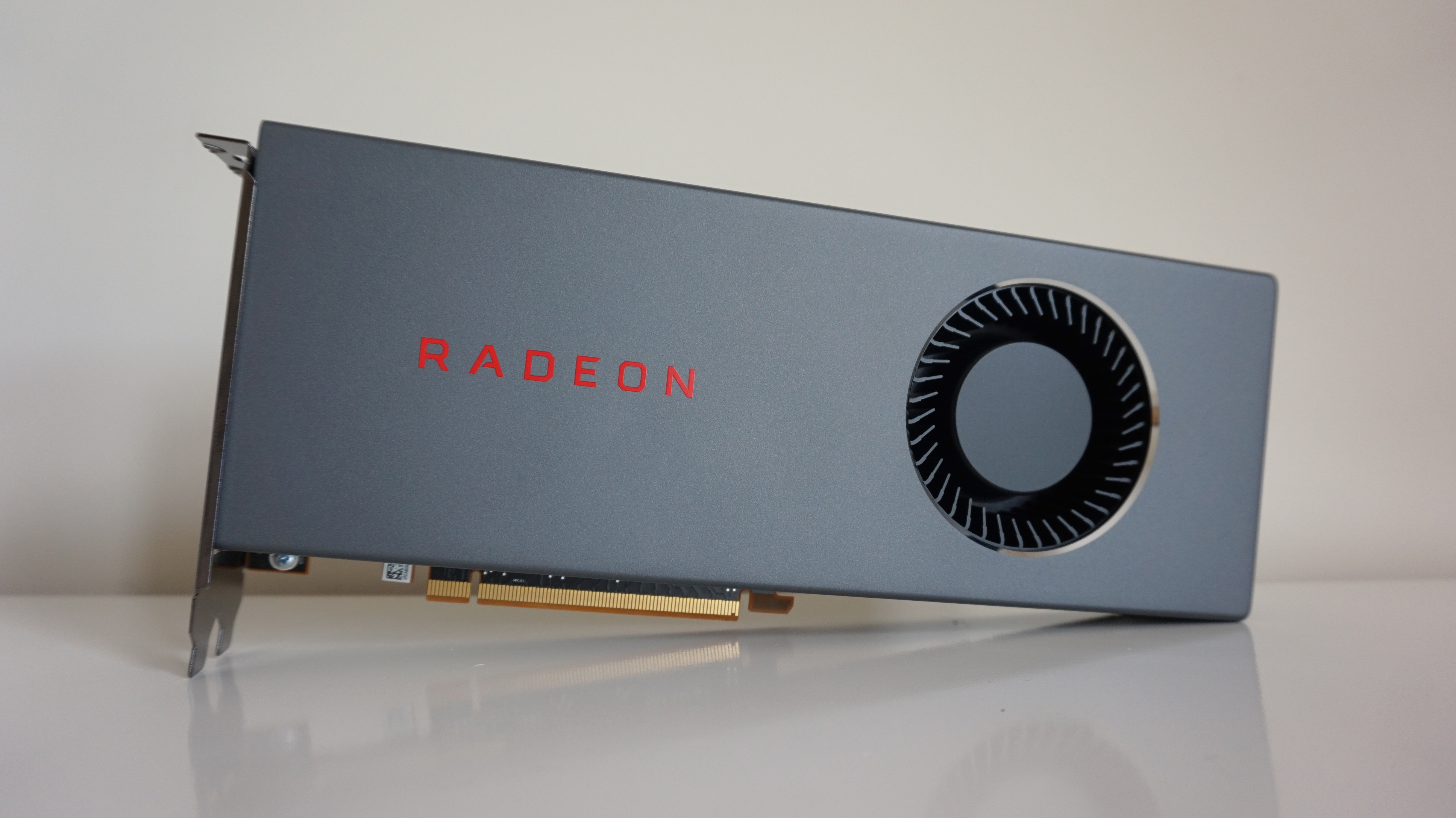 You betcha. Stick it on Highest and enjoy smooth, dino-slaying frame rates averaging around 73fps.

You double betcha. High will see your frame rate stay well above the 60fps line, averaging around 74fps if my tests are anything to go by, but Highest will still get you a very playable average of 51fps as well.

You triple betcha, but only just about. Mid is playable at an average of 41fps, but really, you’d be better off sticking with 1440p in this case. Not only will you get faster performance, but you’ll also get a better looking game to boot.