The Nvidia GeForce GTX 1660 is a pretty great as far as 1080p graphics cards go, even if it’s now been supplanted by the marginally faster GTX 1660 Super. Still, when it comes to chopping up dinosaurs and making fancy pants out of their crusty old hides, the GTX 1660 makes a damn fine cutting tool.

On test today is Gigabyte’s regular edition of the GTX 1660, which has exactly the same specs as Nvidia’s reference specification. As a result, those of you with faster GTX 1660s will probably see slightly better results than what I’ve outlined below, so this should be taken as the absolute bare minimum kind of experience you can expect from this card instead of a best case scenario. Either way, though, you’re in for some high octane action regardless of what type of card you’ve got. 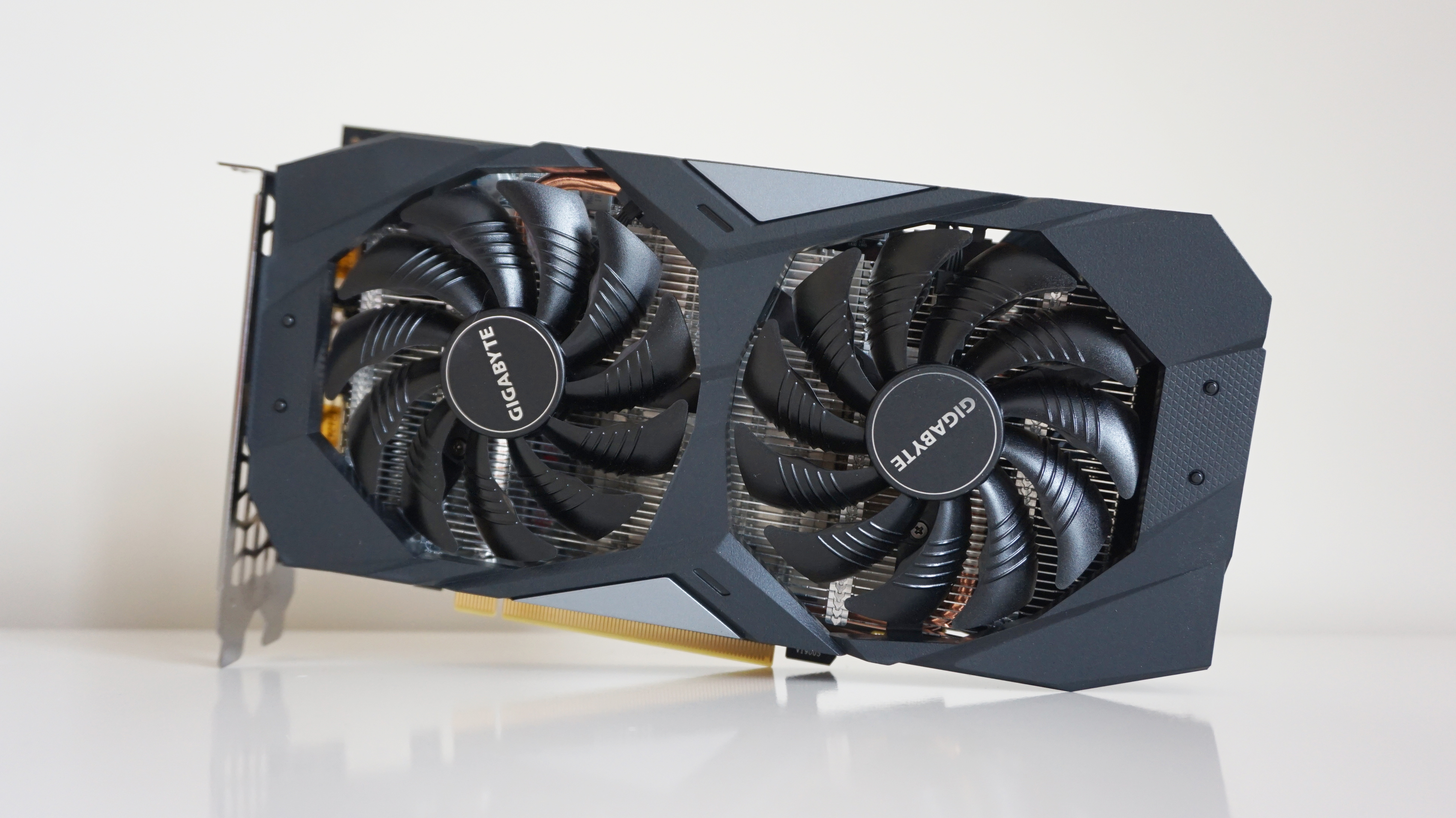 You sure can, friend. High will ensure you stay well above the 60fps line with an average of 72fps, but Highest will still get you a very playable average of 51fps while you’re at it.

Another big yes to this one, although here you’ll probably find yourself most comfortable down on Mid, where I saw an average of 52fps. Then again, High was only a touch slower at 49fps, so you could probably just about get away with that if you really fancied it. Highest, alas, will push that right back down to an average of 33fps, so I wouldn’t venture further than High at this particular resolution.

A smaller, but no less doable yes at this resolution, but we’re really pushing the boundaries of what this card’s really capable of here. You’ll get the smoothest speeds on Low, naturally, but if you really wanted to push the boat out, then Mid will get you a decent, if slightly choppy average of 35fps.