Now that Monster Hunter World Iceborne is out on PC, at long last, there is a new cast of monsters to hunt. They range from big woolly beasts to intimidating elder dragons that have fresh ways to dish out the damage. There are also some returning favourites from the previous games in the series that the PC never got, such as Tigrex or Nargacuga, only they now have added tweaks to make them more challenging in Monster Hunter World Iceborne.

Our Monster Hunter World Iceborne monster list guide has a selection of the bosses encountered so far, with guides for each boss via the links below: 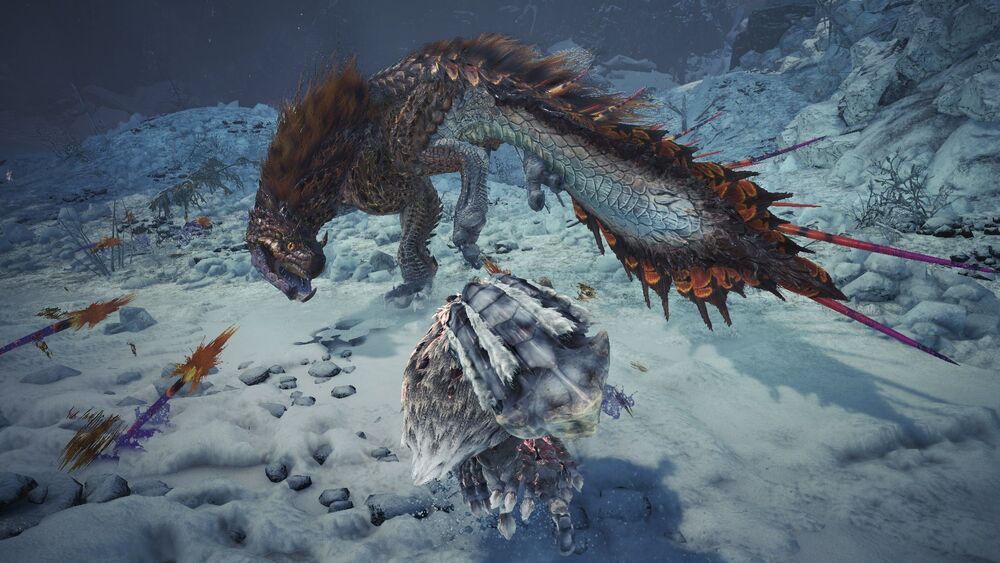 The list of guides below is a small portion of the full list of Monster Hunter World Iceborne monsters, both the new monsters and new variants. To make it easier to find the monster you’re looking to defeat, I’ve segmented the list into the three different types: large monsters, Elder Dragons, and the new variants.

We have a whole host of other useful Monster Hunter World Iceborne guide pages for your convenience. Why not take a gander?