Geralt’s been having quite the romp since his new TV show popped up on Netflix. With the help of modders, he’s gone and invaded just about every RPG in the last couple months. Alright then, while he’s out slaying monsters in everyone else’s games, this modder has ousted him from The Witcher 3, replacing the White Wolf with a different game man face. Mads Mikkelsen is the new witcher in town. Why? I don’t know, but it does look a lot like him, dunnit?

The Mads Mikkelsen Face mod was created by “Lascaroman” over on Nexus Mods. They don’t have much to say about it yet in the mod’s description—which is fine. The face speaks for itself, yeah?

Lascaroman replaced the shape of Geralt’s mug with Mads but say they haven’t created a new texture for the face yet as they’re still quite new to modding. Great first work though, really. They recommend using one of a couple modded face textures for Geralt created by other modders. The Enrai Face Textures by Riquinni are what’s used in the image above.

He does look a measure more handsome than with Geralt’s default face texture, below. Geralt’s original scars are a bit harsh on Mads’ pretty face. 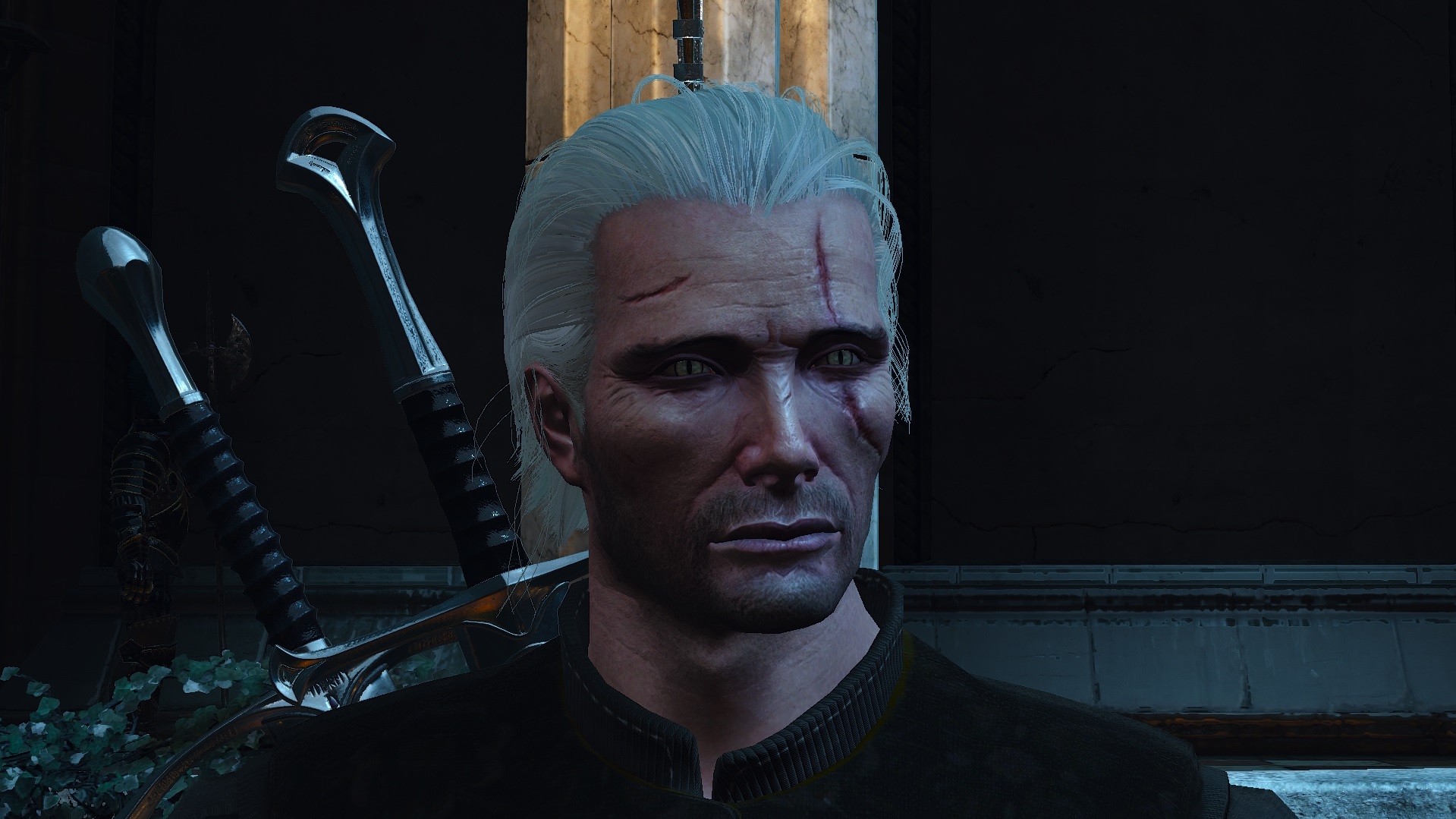 They shout out another modder, “Adnan4444,” for their help. If that name itches your brain like it did mine, it’s because Adnan is the clever cat that turned Geralt into Henry Cavill last summer before the show came out. Looks like they’ve expanded that mod now to give Geralt, Ciri, and Yennefer their Netflix faces. It’s on RPS’ list of Best Witcher 3 mods, even.

Mads of course appears in Death Stranding, the post-apocalyptic postman simulator currently on PlayStation 4. Its PC release one of RPS’ most anticipated PC games of 2020.

Well done, Lascaroman. Way to show Geralt he can’t just go taking over every other game without ceding some of his own territory.