Cyberpunk 2077 may have been delayed, but when we finally get our hands on it in September we’ll be able to play through it at launch on GeForce Now.

GeForce Now is Nvidia’s cloud gaming service which will let you stream games you already own, rather than having to buy them on a new platform. If you pay for GeForce Now membership, it also means you’ll be able to play Cyberpunk 2077 using their fancy ray tracing from day one. 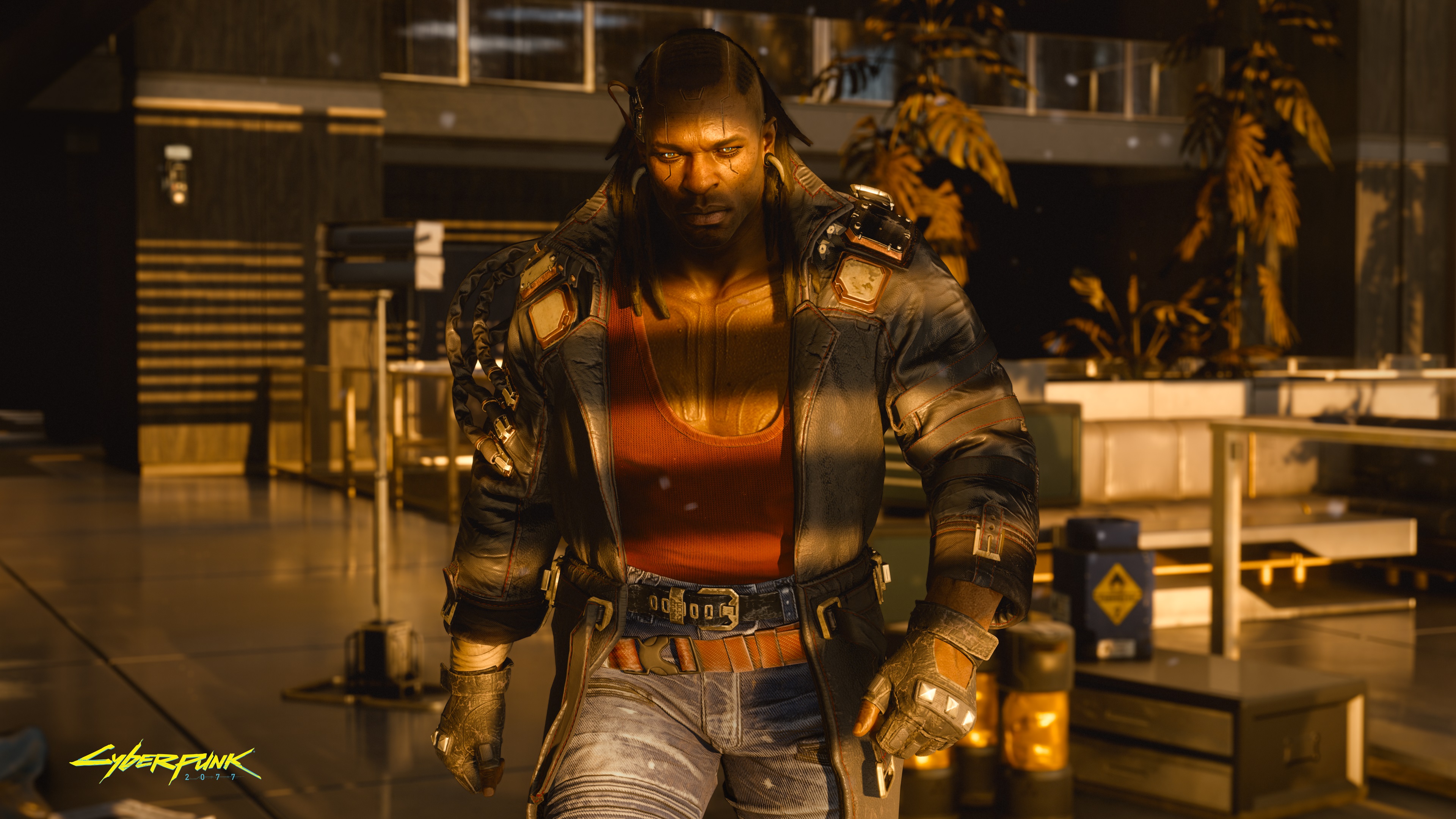 Some of that shiny ray tracing in action.

“GeForce Now members will be able to grab their copy on Steam and play the game the moment it’s available,” says Nvidia. “GeForce Now Founders members can explore the streets of Night City with RTX ON, fully optimised and instantly available, even on your Mac laptop.”

In case you aren’t in the know, GeForce Now is Nvidia’s answer to all that cloud-based streaming stuff. You don’t need to buy extra games for it like a unique platform, instead you can play whatever games you own through it as long as they’re supported. There’s a free version of the service, though if you want to be able to play with RTX on you will have to pay for membership.

Nvidia’s post throws a quick shout-out to the Witcher series too, which you can also play through with GeForce now, suggesting you play it to tide you over until Cyberpunk 2077 releases on September 17th.

Although, rather than playing CD Projekt Red’s other games that are pretty much the opposite to cyberpunk, you could just play some other actual cyberpunky stuff. Alice 0 wrote a great list of games with a similar sort of genre to keep you going until you can explore the streets of Night City.

And if you’re not sure about all this cloud gaming business, Katharine did a big old comparison piece to help you decide which ones are worth paying for.

Cyberpunk 2077 no longer has wallrunning