As Storm Dennis continue to wash half of the UK into the sea, so too does the deals flood continue to rage unabated as we wait for the February games drought to end. There are simply loads of great game deals going on this weekend, with big discounts on Star Wars Jedi: Fallen Order, The Sims 4, every Assassin’s Creed game under the sun, as well as No Man’s Sky and all the Dishonored games. Plus, we’ve revamped our hardware deals so it’s now even easier to find the best and cheapest components you need to upgrade your PC. So join us for this latest instalment of the best PC gaming deals of this very fine week, and settle in for some sweet, sweet discounts. 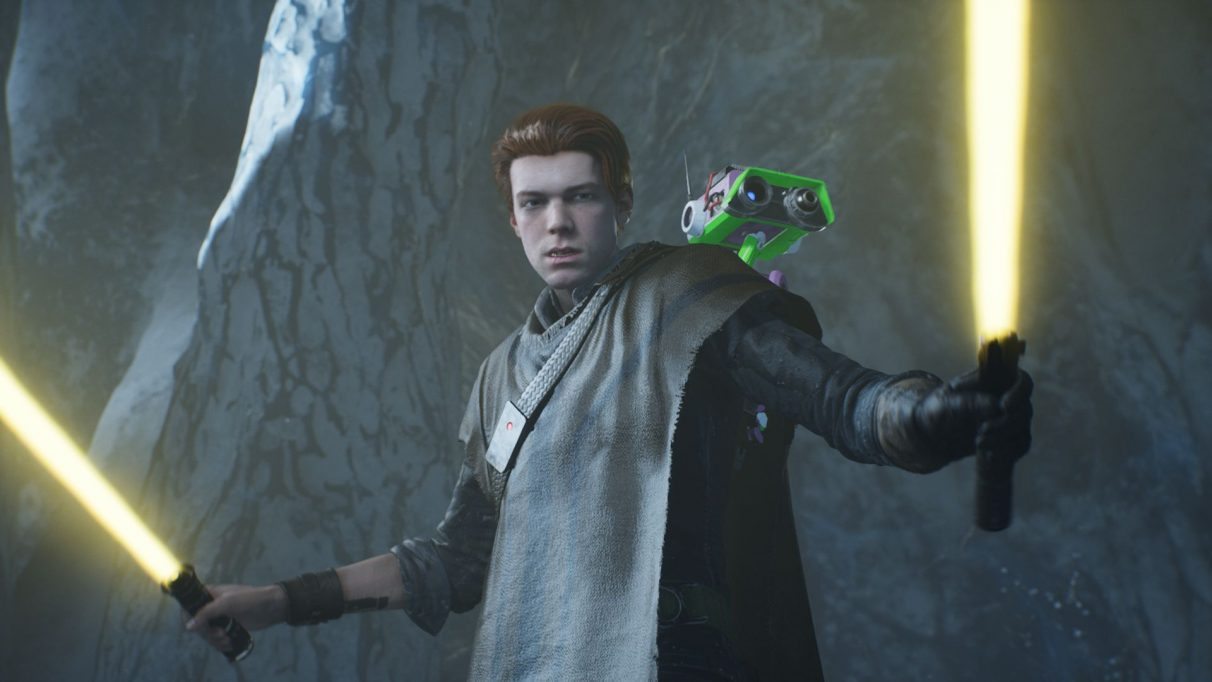 It’s EA deals galore this weekend, and GamesPlanet have some of the best discounts around. Case in point: Star Wars Jedi: Fallen Order has had 28% lightsabered off its usual price, which is the biggest discount I’ve seen so far for it. There’s also 42% off Star Wars Battlefront II‘s Celebration Edition as well, which includes the base game and lots of other stuff you’d normally have to pay for in-game, such as 25 Hero Appearances (including Rey, Finn and Kylo Ren), 100 hero and trooper emotes and voices lines and more.

Elsewhere in the EA bonanza, you can also get 75% off The Sims 4, plus loads of discounts on its various expansion packs, including Cats and Dogs, City Living, Vampires, Seasons, Island Living, Parenthood, Get Famous and Jungle Adventure to name a few. To see them all, head to GamesPlanet’s EA deals page and scroll down.

That’s not all either, as GamesPlanet are also running a big Ubisoft sale as well. Mostly on Assassin’s Creed games, but there’s also some discounts to be found on Watch Dogs 2 (77% off), Transference (60% off) and Valiant Hearts (70% off) as well. As for the Assassin’s Creed games, you can pretty much take your pick. As well as 63% off Assassin’s Creed Odyssey, you’ve also got 77% off Oranges, 70% off Unity and 66% off Black Flag to name just some of the highlights. Whatever your flavour of historical backstabbing, there’s at least 66% off it – including all the side-scrolling Chronicles games, too. And remember, Syndicate is free on the Epic Games Store this week as well, so no need to spend your hard-earned pennies on that one. 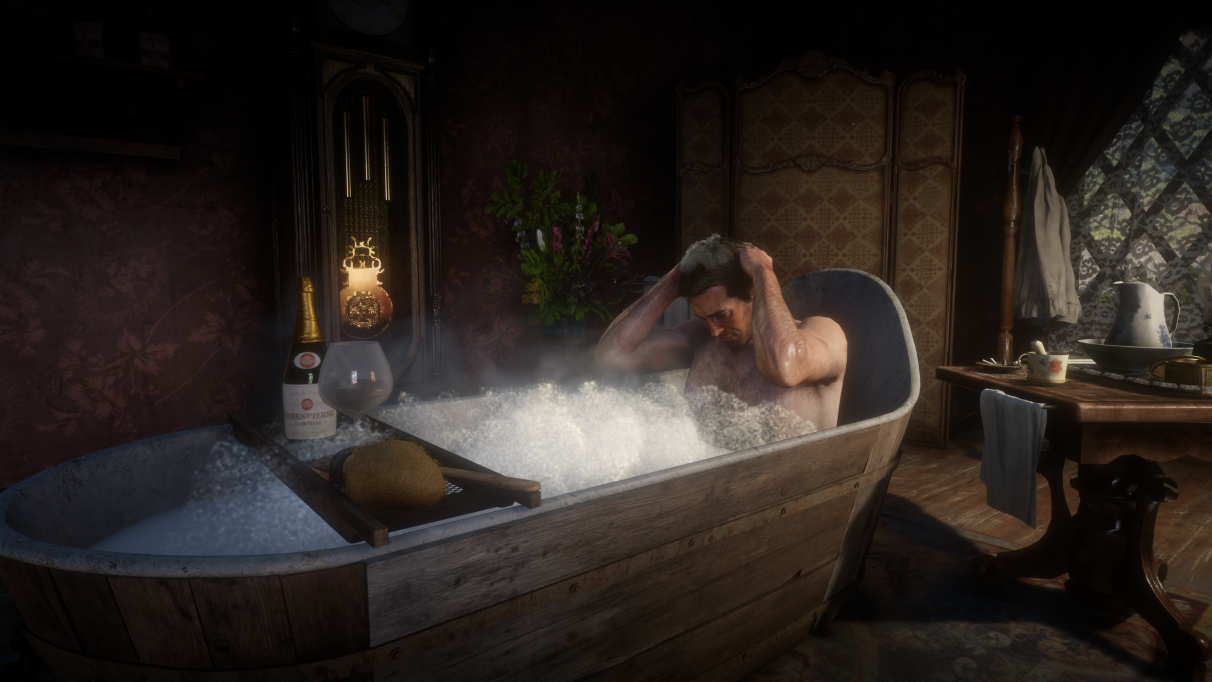 GamesPlanet do have a good Red Dead Redemption 2 deal on as well this weekend, but you’ll get a bigger yeehaw off its usual price by galloping over to GreenManGaming. Here, you can get a sizeable 26% off the regular edition of the game, or 45% off the ultimate edition for just a couple of quid more.

GMG also have better deals on other Take-Two published games, including 54% off The Outer Worlds, 54% off Borderlands 3 and 63% off Civilization VI’s platinum edition (which includes the base game plus the two main expansions and six extra scenario packs), but I should note that both of these deals are only available in Europe, Africa and the Middle East (sorry US pals).

Elsewhere, there’s 54% off Age of Wonders: Planetfall‘s deluxe edition, which includes the main game, a digital art book, soundtrack, two cosmetic packs and an extra scenario planet, as well as 54% off A Plague Tale: Innocence, 38% off Greedfall and 45% off The Surge 2. 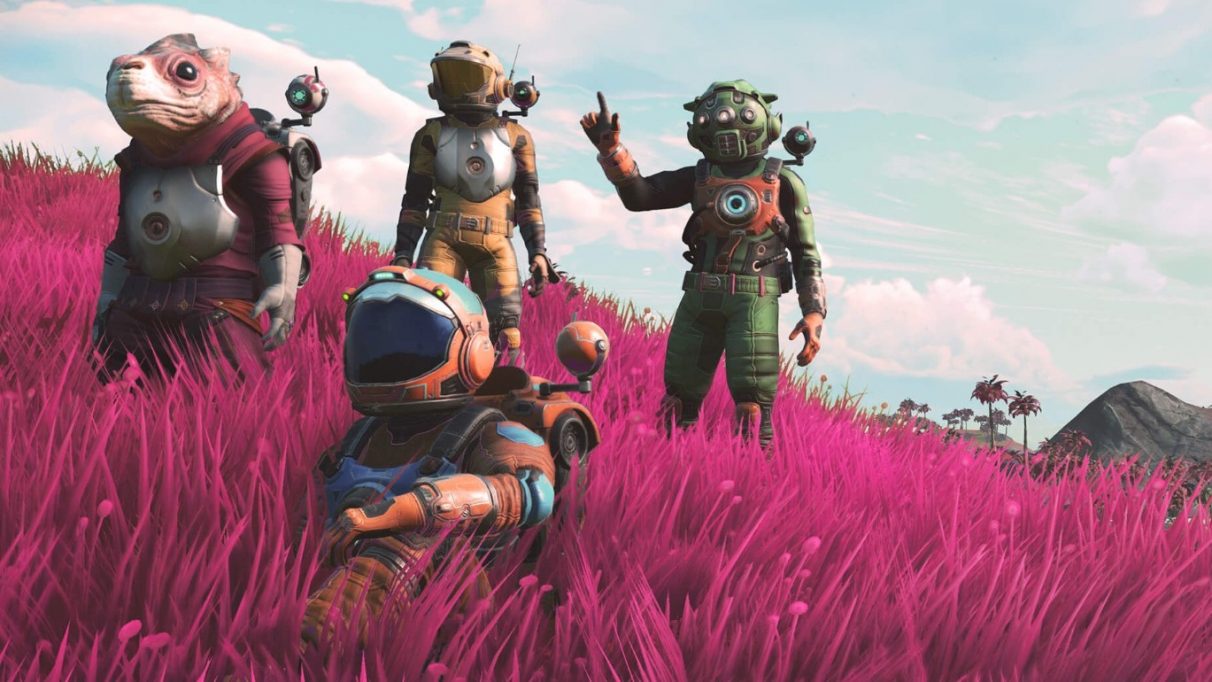 If you’re intrigued by No Man’s Sky‘s new creepy, living spaceships, then you better get yourself to Fanatical, as they’re offering 53% off the game instead of just 50% like everyone else.

There’s a hefty 80% saving to be found on Dragon Ball Xenoverse 2, too, but otherwise it’s bundles bundles bundles at Fanatical this weekend, the highlights probably being their Tomb Raider Reloaded bundle, which includes six retro Tomb Raider games plus the 2013 reboot for less than a tenner, and their Deus Ex bundle, which gets you the two original games plus Mankind Divided for £7.69. 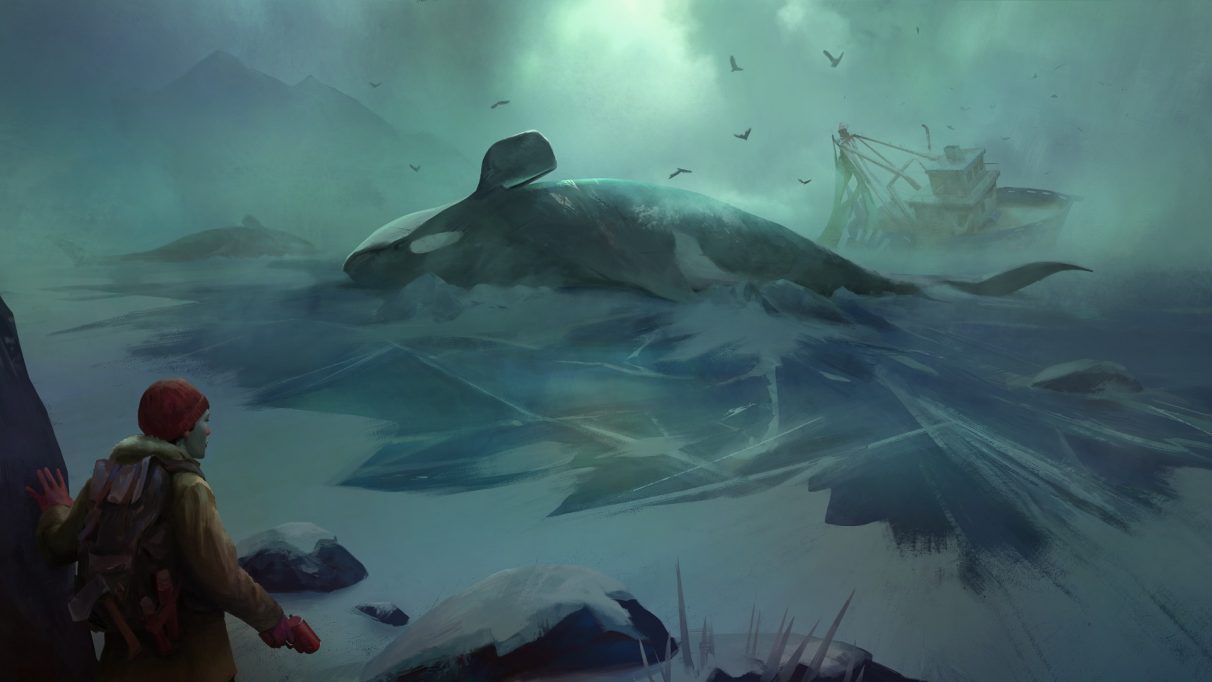 As well as their tantalising digital tabletop and VR bundles going on at the moment, Humble have got a great Indie Hits sale going on this weekend. The highlights include 50% off our best survival game champion The Long Dark, 25% off Kenshi (one of our best RPG entries) and 75% off Shadow Tactics: Blades Of The Shogun, which we named as one of our best strategy games.

There’s also 25% off Cuphead, 30% off Bloodstained: Ritual Of The Night, 30% off Indivisible, and 25% off Wilmot’s Warehouse to name just some of the many, many others. 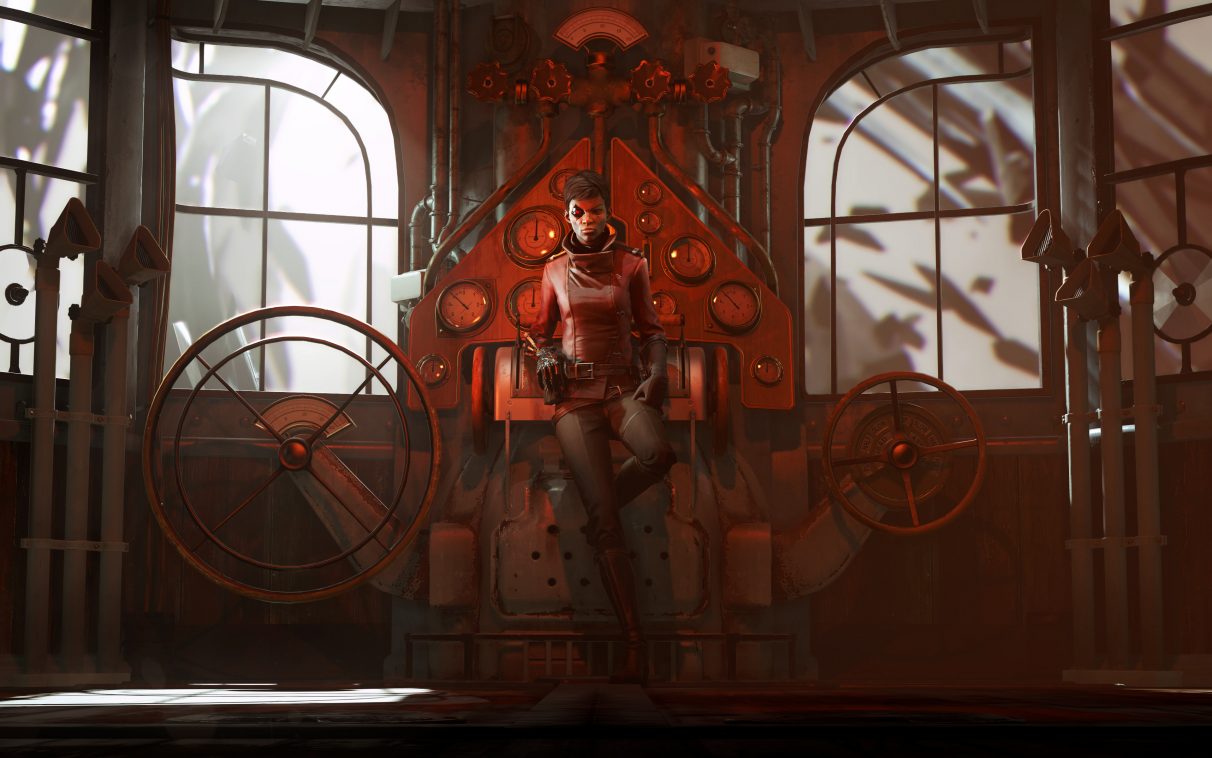 As we reported earlier in the week, GOG are having a big Bethesda sale this weekend, with lots of tasty discounts to boot. Chief among them is 70% off the Dishonored Complete Collection, which bundles, Dishonored, Dishonored 2 and Death Of The Outsider into one stealthy package. Second chiefest among them is probably the Wolfenstein Two Pack, which is currently 70% off and bundles The New Order and The Old Blood together.

Separate to their Bethesda sale, you can also nab 75% off Yooka-Laylee at the moment, as well as 74% off Hotline Miami, 40% off Ghost Of A Tale and 75% off Tooth and Tail.

Your deals herald wants to try something a bit different with hardware deals going forward. Instead of a random pick and mix of the best hardware deals out there, I’ve decided to create dedicated pages for different types of component, making it a bit easier to see a wider variety of deals at a glance. At the moment, I’ve created pages for the best graphics card deals, best gaming monitor deals and the best SSD deals (all of which are linked below), but if you’d like to see pages for the best headset deals, the best gaming laptop deals and the best mice and keyboard deals, then do shout in the comments.