With recent Runeterra patch notes making some much needed changes, the newest patch (0.9.1) is more here to fix bugs and introduce some new guardians and boards. Detain also now works as it should against champions. In order to keep up with all the changes that will be made to the game, I will be looking over the changes that are being made when every Runeterra patch note post is released and seeing where the biggest changes are going to be.

Our Runeterra patch notes guide has all the changes that have been made to the game, from the open beta to the most recent patch 0.9.1.

Another smaller update here and none of the stuff that’s been altered will change the card text, meaning the same decks are still the best ones. Check out which ones they are in the Runeterra best decks guide. 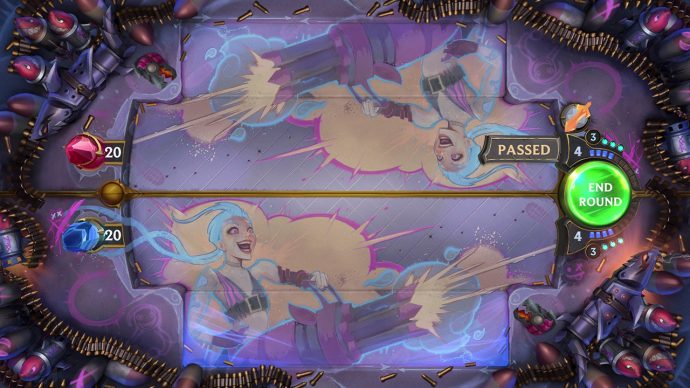 The main updates here are to do with the guardians and boards. We’ll add the new stuff to our Runeterra guardians and Runeterra boards guides in due course but for now, here’s what’s new.

Finally here are some bug fixes. Some of the important card related ones have been highlighted in bold for your convenience.

In order to look at the other Legends of Runeterra patch notes, please expand the spoiler tags for the patch notes you wish to look at.

This is the first big update to Legends of Runeterra since the game was released in open beta. In it, they explain how they plan to release patches in the future.

This is how patches are going to be released for the near future:

As such, the game won’t be updated as frequently as Teamfight Tactics was, but Riot will still be patching the game frequently, so do check back as patch notes drop in the future. 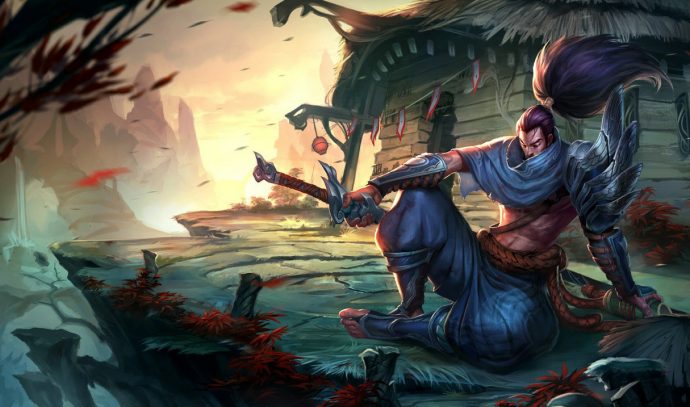 Champions didn’t get as many updates as they did in the preview patch, but there were two champions that got minor adjustments to make them a more viable choice:

Lux was a champion that was difficult to build a deck around thanks to her rather abysmal stats when compared to her mana cost. Yasuo’s updated level up condition is designed to make him a more playable champion while playing Expeditions mode, as he was rather difficult to level up consistently. The buffs also address some issues that came from changes to Elusive followers and buffing spells. 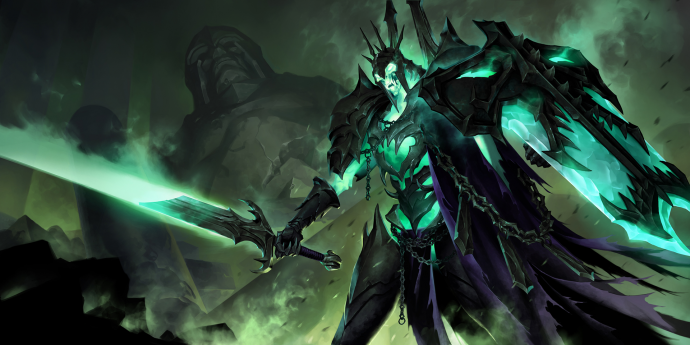 The vast majority of the updates here to the followers and spells affect three kinds of decks. Shadow Isles has taken the majority of the nerfs, with Commander Ledros and Wraithcaller being the main targets. Ionia cards like Deny and Inspiring Mentor also saw a lot of play and got nerfs. The rest of the changes have given a couple of cards in Noxus a bit more durability, while Back to Back gets a mana cost increase. The full changes are below:

Fearsome decks have been incredibly popular in recent weeks, so with the recent changes, Riot are looking to see if they have made them even more powerful or if they’re now a little more balanced alongside the Elusive decks that have also been incredibly popular. Control decks are not currently being seen as a problem, but an eye is being kept on them to see if this update upsets the balance. 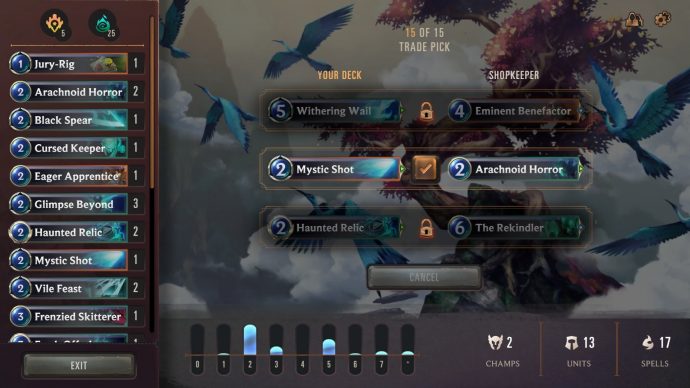 Some changes have also been made to the cards available in each of the “Archetypes”. These are the selection of cards that can appear in categories that are pickable during drafts in the Runeterra Expeditions mode. Here are the affected categories and what’s added/removed:

The general gist of what’s happening here is that Demacian Steel is getting an extra low-cost common card to make more powerful cards harder to draft. Battle Scars was seen as quite a weak archetype, so it’s getting more power, while Suit Up overperformed because of the Challenger units in the archetype. Combined with Frostbite and Barriers, it has been seen as one of the better options to pick overall.

Shroom and Boom was reshuffled because it was inconsistent. Riot want to reward players for churning out mushrooms to opponents, so detrimental cards like Get Excited! have been removed, while cards like Assembly Bot and Plaza Guardian give a little more defence. 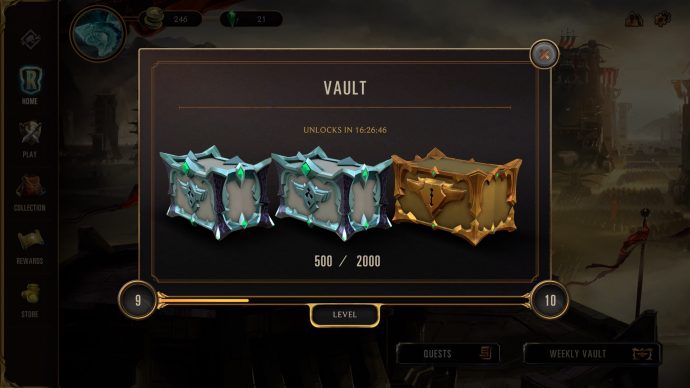 To explain the changes in the XP and Expedition modes would take quite a bit of time, so it’s easier to just have a look at our Runeterra vault guide for the updated list of XP tables. The rewards for Expeditions have also changed and you can find those in the same guide.

The rest of the updates are mostly to improve stability, provide clarification, and general user interface updates to make the game simpler to read. 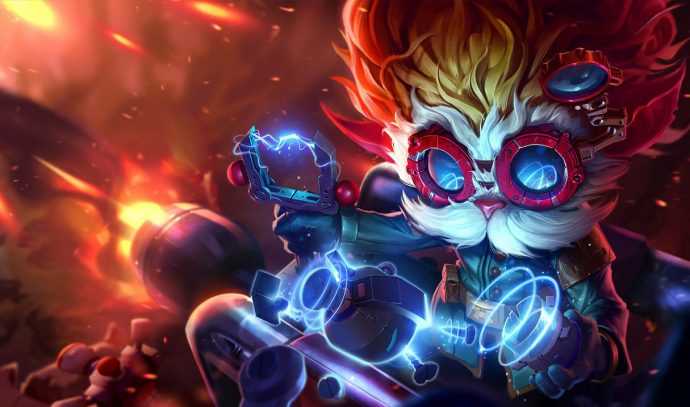 Not as many bug fixes this time around, but I can imagine that some players will be happy to see that rewards and XP related bugs, as well as Anivia actually levelling up now, have now been implemented.

None of the changes in patch 0.8.3 alters the meta, so the current Runeterra best decks are all safe.

A note on experience gain and unlocking Vault rewards

This isn’t a change, but it’s something that the Product Lead nicknamed “RiotClockwork” wished to address:

While there are no associated changes in this patch, we’re keeping an eye on how y’all are engaging with the XP changes introduced with open beta. One of our main goals for progression is to encourage play through rewards without forcing chore-like behaviors—we want you to have efficient ways to progress, we just also want those experiences to be fun. For example, we don’t want players to feel like they need to grind AI games or snap concede matches to maximize their progression. No changes for now, but we’re already looking at potential adjustments.

For those who have been using the Runeterra vault guide to get as much experience as you can, this could be highly relevant to you. The biggest worry is that they use this as an excuse to make playing games against AI no longer count towards Daily Quest rewards. We’re likely to see the decision of what they change here in Runeterra patch 0.9.

All the new boards and guardians can be purchased with real money in the store. Learn what’s available and how to change them in our Runeterra guardians and Runeterra boards guides.

This is where you’ll see the majority of the changes in this patch. I’m very glad that the first bug fix will be implemented as I’ve had multiple occasions where I had errors buying cards, because it wasn’t updating remaining shards/wildcards properly. 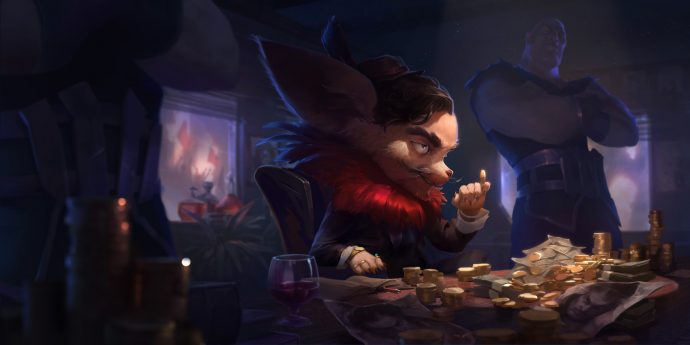 The first set of Runeterra patch notes came just before the release of the open beta. They’ve said that we should not expect this many updates to the game at one time to “be the norm”. Many cards had updates, as well as various bug fixes, a new mode introduced, and some visual updates to make stuff clearer. There’s a lot to unpack here, so let’s get on with it.

This patch adds the new draft mode named Expeditions. It’s a mode where you can choose between different card choices to create your own custom deck. Once you’ve completed your deck, you’ll be able to fight other players to try and win a total of seven games. You get two tries at this per entry into Expeditions. You can learn how to play this mode in our Runeterra Expeditions guide.

I personally like this mode a lot as it gives the game a vastly different way to play and it’s unlike any other card game’s draft mode in many ways. Everyone can earn a single token for free by playing the game a little bit, so once you grab it, make sure to try it out at least once. 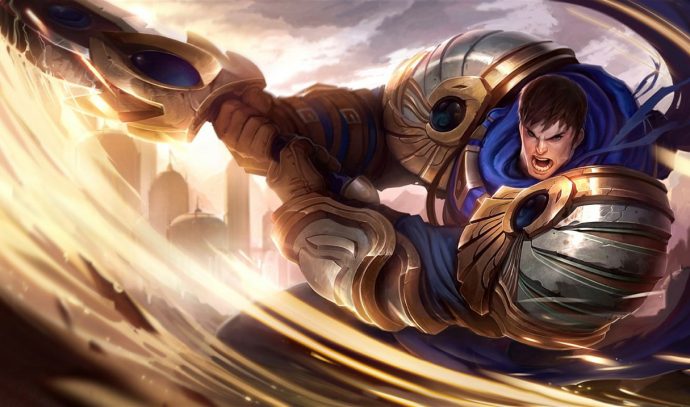 Seven champions got some tweaks and changes, ranging from the minor ones like Garen’s nerfed attack and health, to the major reworks like Lux’s ability. These champions see a bit more play in Expeditions than the constructed deck Ranked modes, so it’s highly likely that these changes will be sticking around for a while. Make sure to look at our Runeterra best decks guide to see if any of these champions make it into the decks you should be making. 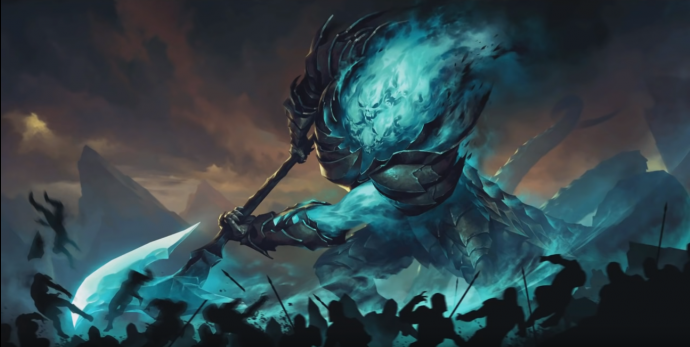 A lot of followers and spells from many regions saw some tweaks. Some followers and spells had minimal impact on the game, while others just did a bit too much. The main cards to look out for are Grasp of the Undying and Detain being so much more playable now, while cards like Precious Pet and Corina Verazza being heavily hampered. Below is a list of all the changes. 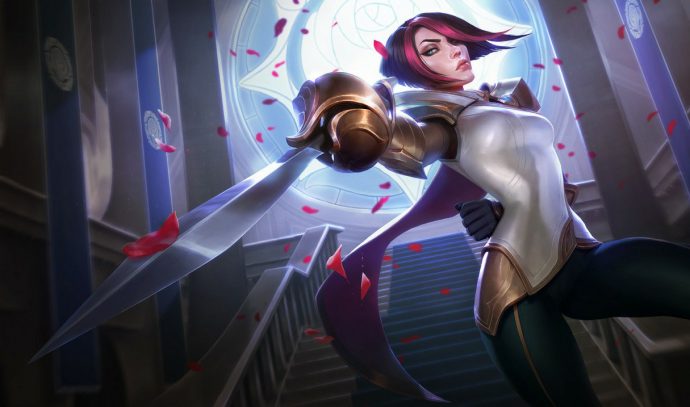 These are three cards that are likely to be changed in the near future. These are:

Fiora isn’t really played as often as some of the other decks out there and while the combo is very strong, it’s not the most reliable strategy to win. I’d imagine Deny will definitely see a rework of sorts, while Anivia is likely to be tweaked as it slows games down to a crawl. 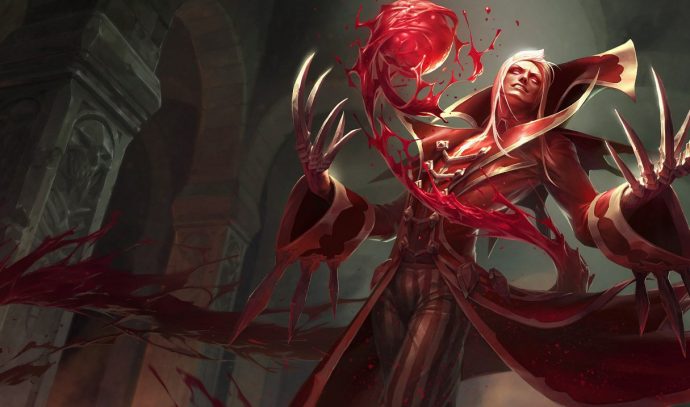 Some cards got clarification of text and better effects when it comes to certain champions, and particular keywords. Clarification is nice and very much welcome in a collectible card game that can get really obtuse at times, so I welcome all these changes.

The same goes for the deckbuilder changes which just make looking at your unowned cards a far easier endeavour than it was before. 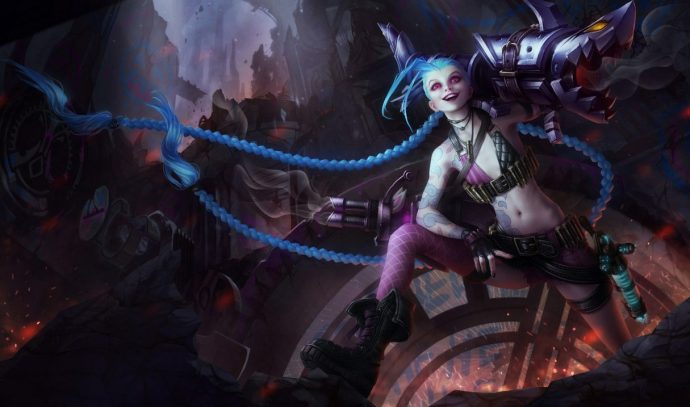 There have also been some tweaks to two of the starter decks – namely the Piltover & Zaun/Ionia starter deck and Shadow Isles/Noxus starter deck.

This seems to remove some Elusive cards and combat tricks and and replaces it with more bulk and removal.

This one card change gives the deck a little more reliable end-game at the cost of a card that has barely any impact on its own.

Finally, here are all the bugfixes that have been implemented in the preview beta patch notes: