At long last, the sun has risen from its wintery slumber and it’s finally starting to feel a bit like spring. This pleases your deal herald, as it means there’s a fresh crop of PC gaming deals blossoming across the internet that will soon bear delicious fruit before all the big games come out. In fact, many have bloomed and flowered already, such as the fresh, sweet scent of Humble’s huge Paradox and RPG sales, and Fanatical’s tantalising 2K offers, where you’ll find Borderlands 3 for 53% off plus many more. So grab a basket and get deals picking, because this fresh bouquet of all the best PC gaming deals of the week won’t last forever. 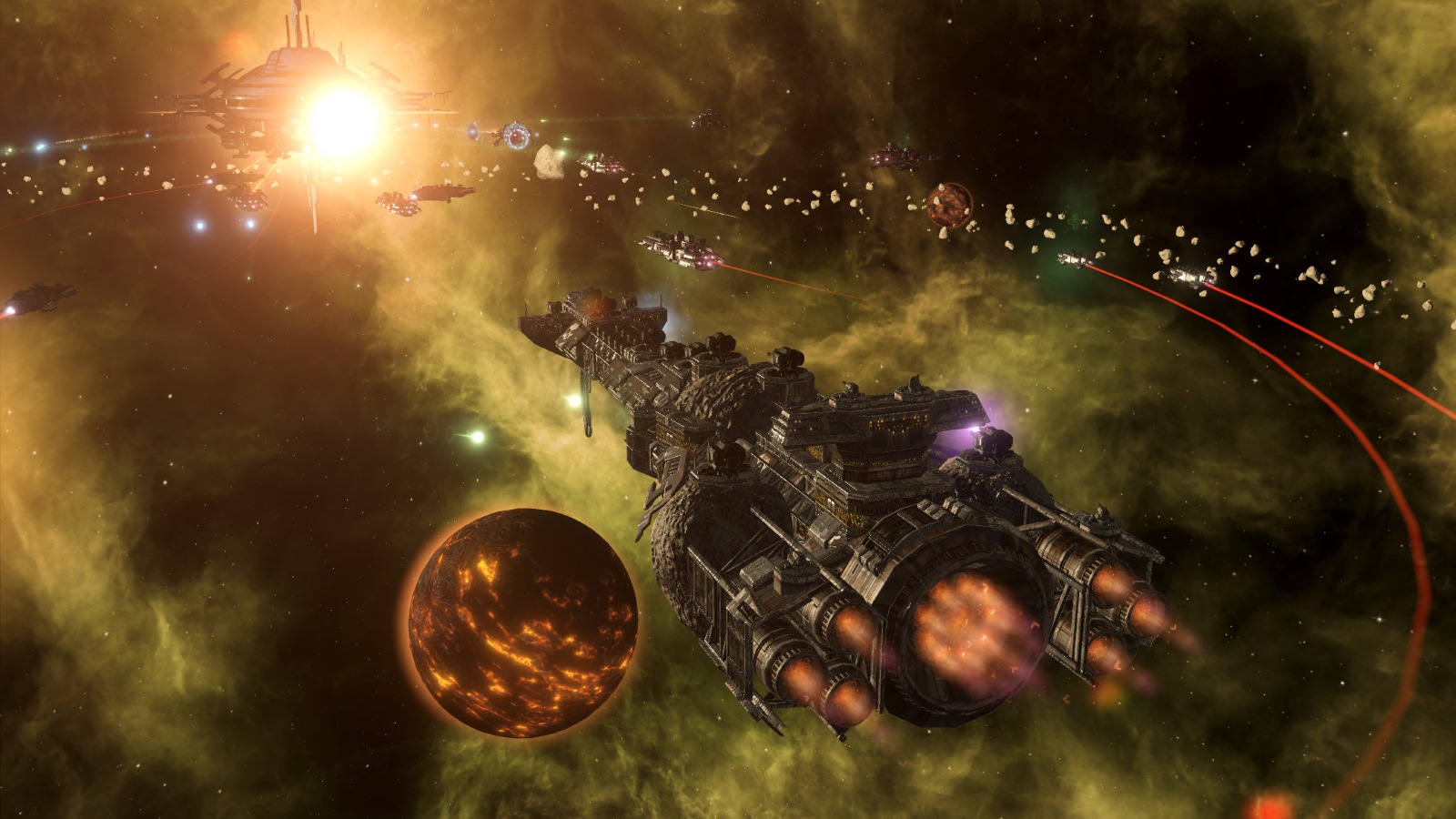 It’s Paradox galore over at Humble this week, as there’s not just massive discounts on loads of games and expansion passes from the publisher’s entire back catalogue, but there’s also a special Build Your Own Paradox bundle on as well.

Starting with the bundle, this gets you between 80-85% off when you buy three Paradox games or more. Included in the bundle are Stellaris, Battletech, Pillars Of Eternity, Surviving Mars, Cities: Skylines, Europa Universalis IV, Crusader Kings II and loads more, so do check that out if you fancy getting a truck load of Paradox games in one fell swoop.

If you like what you buy and want more of those games, then Humble’s wider Paradox Week sale will almost certainly have you covered for extra DLC packs, expansions and season passes. There’s 33% off Battletech’s season pass, for instance, and 33% off Surviving Mars’ Green Planet expansion. There’s also a massive 66% off Europa Universalis’ entire DLC Collection pack, and 40% off the expansion pass for Pillars Of Eternity to name just a couple of big ones.

Humble have got a huge RPG sale on as well at the moment, with 50% off Nier Automata, 66% off Ni No Kuni II and 70% off The Witcher III being the main highlights. There’s also 50% off Final Fantasy XV and 50% off Dragon Quest XI for the Square Enix fans out there, plus 50% off loads of other Final Fantasy games if you fancy something a bit older. 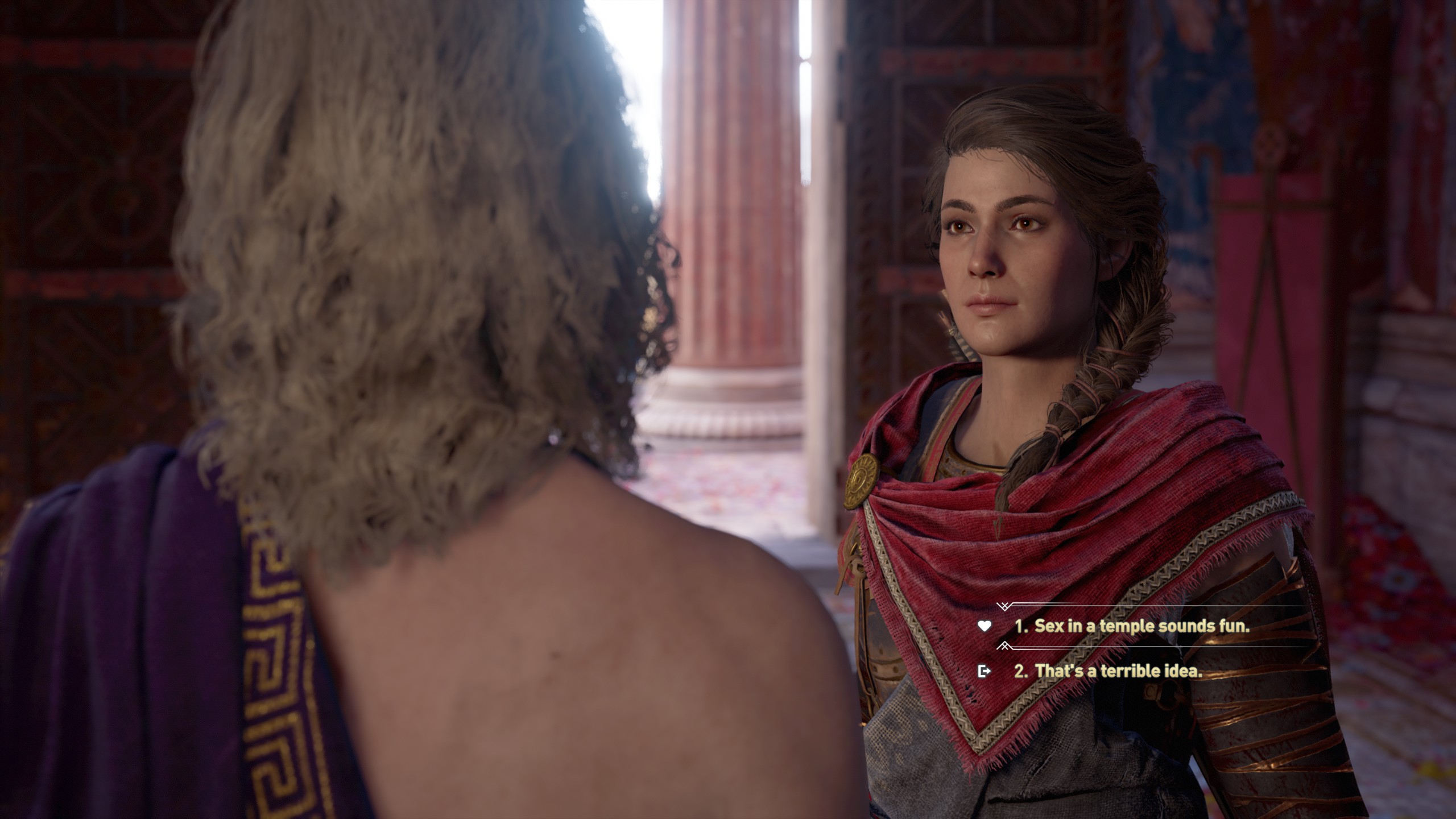 It feels like everyone on the planet must have a copy of Assassin’s Creed Odyssey by now given how often it’s on sale, but just in case you haven’t yet had the pleasure of experiencing the delights of Ancient Greece, Kassandra, and all those other giant ladies, then Gamesplanet are currently offering the regular edition of the game for a whopping 64% off.

For a different kind of lethal sneaking, Gamesplanet have 71% off the XCOM 2 Collection at the moment, too, as well as Dishonored 2 for 75% off and A Plague Tale: Innocence for a squeaky clean discount of 60% off.

Elsewhere, there’s good news for Capcom fans, as they’ve not only got Resident Evil 2 for a rather tasty 60% off, but the deluxe edition of Devil May Cry 5 for 60% off as well, which includes the brilliant live action cutscenes plus loads of other extra goodies. Finally, there’s 83% off Dontnod’s secretly quite good Remember Me, too, which Capcom published back in the depths of 2013.

Gamesplanet have a big Team17 publisher sale on as well this weekend, with a chunky 48% off Blasphemous and 57% off My Time At Portia being the main highlights. 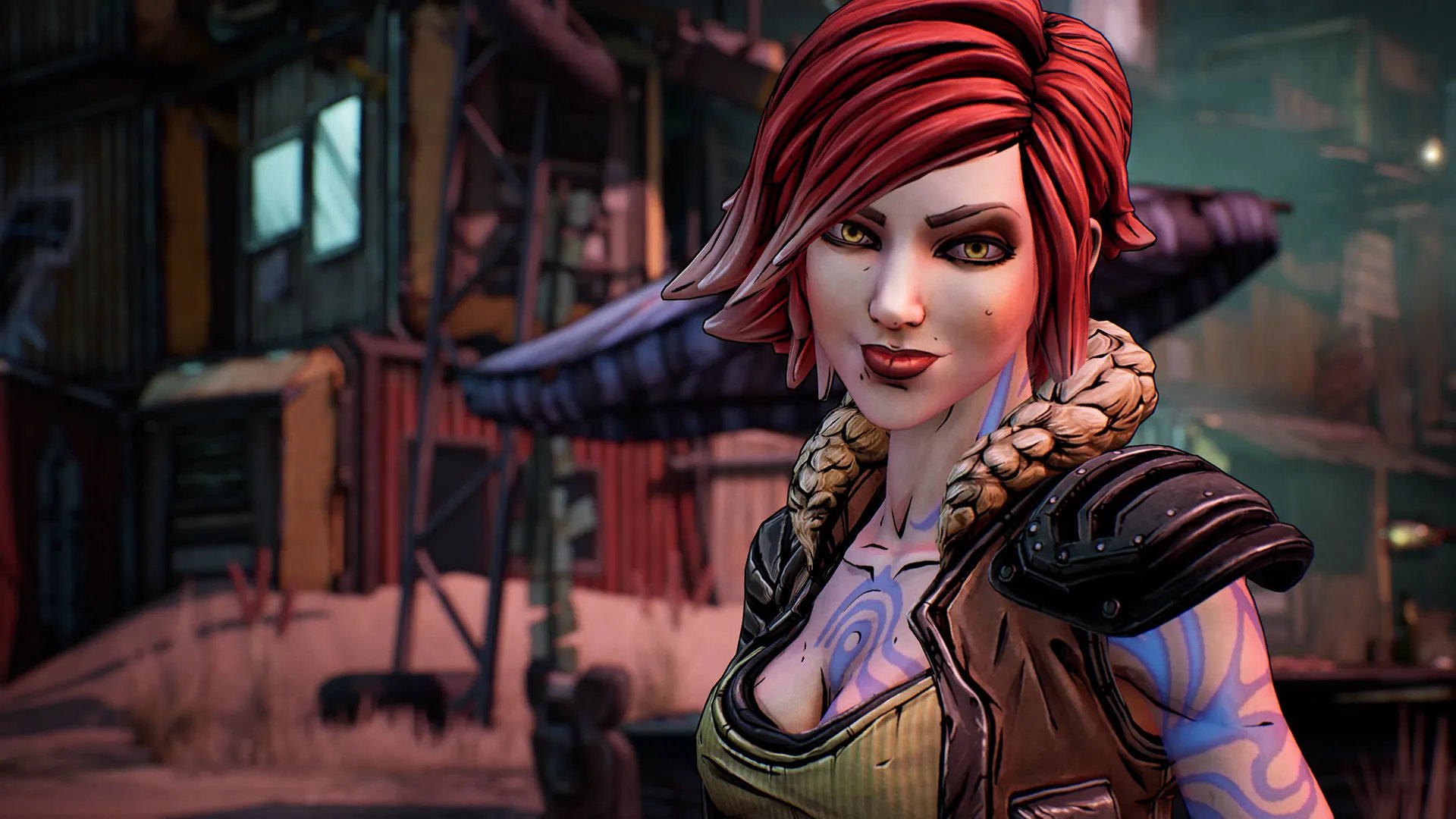 If you’re after some cheap Borderlands 3 action this weekend, then head to Fanatical, where it’s currently 53% off. There are plenty of other 2K games on sale alongside it, too, including 66% off the Platinum Edition of Civilization VI, which includes every last expansion and scenario pack that’s been released for it so far, and 22% off Red Dead Redemption 2.

As you may have seen last week, I’ve shifted our hardware deals into separate deals articles now, which will hopefully be more useful and make it a lot easier for you to find what you’re looking for. At the moment, I’m still concentrating on the best graphics card deals, best gaming monitor deals and the best SSD deals. But if you’d like to see pages for the best headset deals, the best gaming laptop deals and the best mice and keyboard deals – or indeed any other types of deals – then do shout in the comments.