Look: I’m super-proud of this Call Of Duty: Warzone guns & weapons guide, okay? Below you’ll find concise and detailed stats on every weapon in the game, along with screenshots of recoil patterns, damage dropoff graphs, and my opinions on the very best guns to use in Warzone’s Battle Royale mode.

A few notes before we begin, to help you make sense of everything: 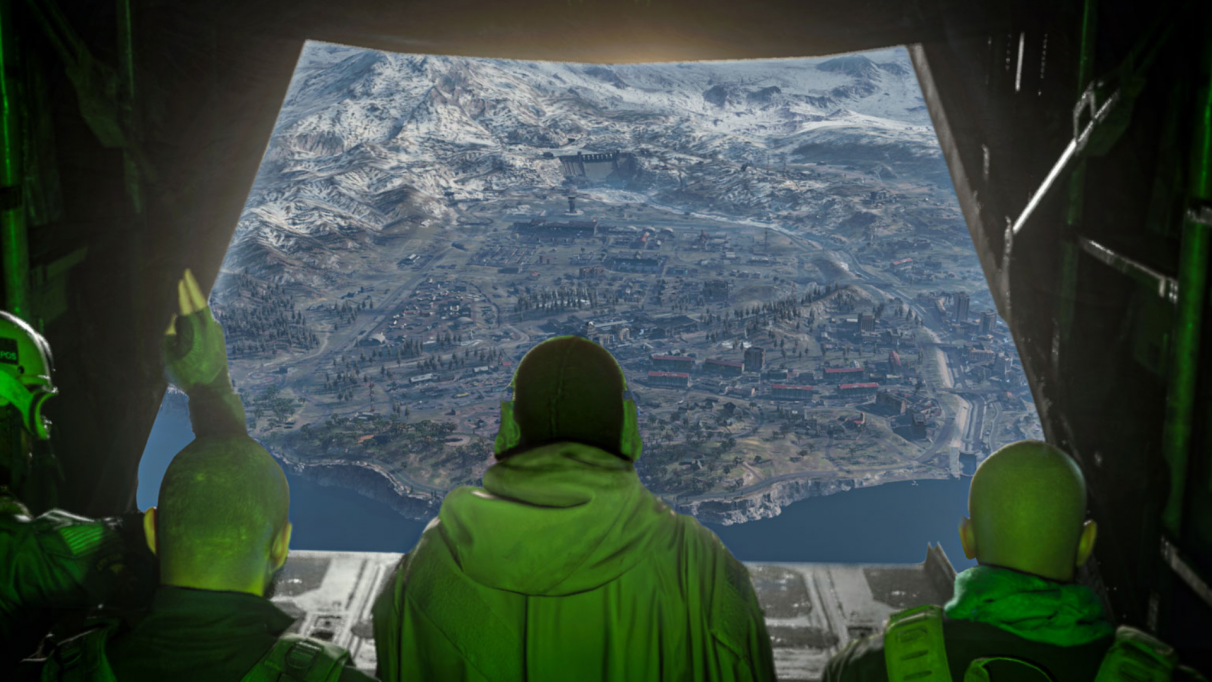 And there you have it! Hopefully now you’re a master of the Call Of Duty: Warzone weapons arsenal, and you’re ready to put your newfound knowledge to the test. But in case you’re still hungering for tips and stats, be sure to check out our other Warzone guides below!

The best loadouts in Call Of Duty: Warzone

How to play Warzone: getting started with Call Of Duty: Warzone

Warzone map guide: where to find the best loot in Verdansk