Valorant is now out in closed beta, and the launch hasn’t been an entirely smooth one, with numerous error codes flashing up in front of players’ faces depriving them of entry to Riot Games’ fabulous new tactical shooter. But our Valorant error codes guide is here to put paid to any questions about these errors and crashes, walking you through each of the possible error codes one by one and what to do about them.

Riot Games have handily supplied a table of all possible Valorant error codes, with a few words on what to do in each case. Have a read of their table below.

On the day of Valorant’s launch into closed beta (7th April), a large number of beta players were unable to access the game thanks to an Error 43 (system time-out) occurring. If you were (or are) one of the players maltreated by such an error code, know that this is a problem on Riot’s end, not yours.

Riot Games released several tweets over the course of the day outlining their progress towards resolving the issue, culminating in a tweet that proclaimed the problem has (seemingly) been fixed. If you are still receiving an Error 43, the first thing to try is restarting the launcher. If that doesn’t work, restart your PC and try again. Failing this, it may be that a different system is timing out, and this is a separate issue from what Riot Games were tweeting about. In this case, you should submit a ticket to Riot Support.

There also appear to be a lot of issues plaguing some beta players when it comes to actually installing the game. If you are unable to install Valorant (or if you have seemingly installed it but the game refuses to launch), the first thing you should try is restarting your PC.

This isn’t just a case of shrugging and saying “have you tried turning it off and on again?”. The reason you may need to restart your PC is because Valorant uses a piece of anti-cheat software called Vanguard, which requires a PC restart in order to run properly. And Valorant (quite rightly) refuses to run without Vanguard. So try it, and see if it fixes your problem. If it doesn’t, then your next step should again be to submit a ticket to Riot Support. 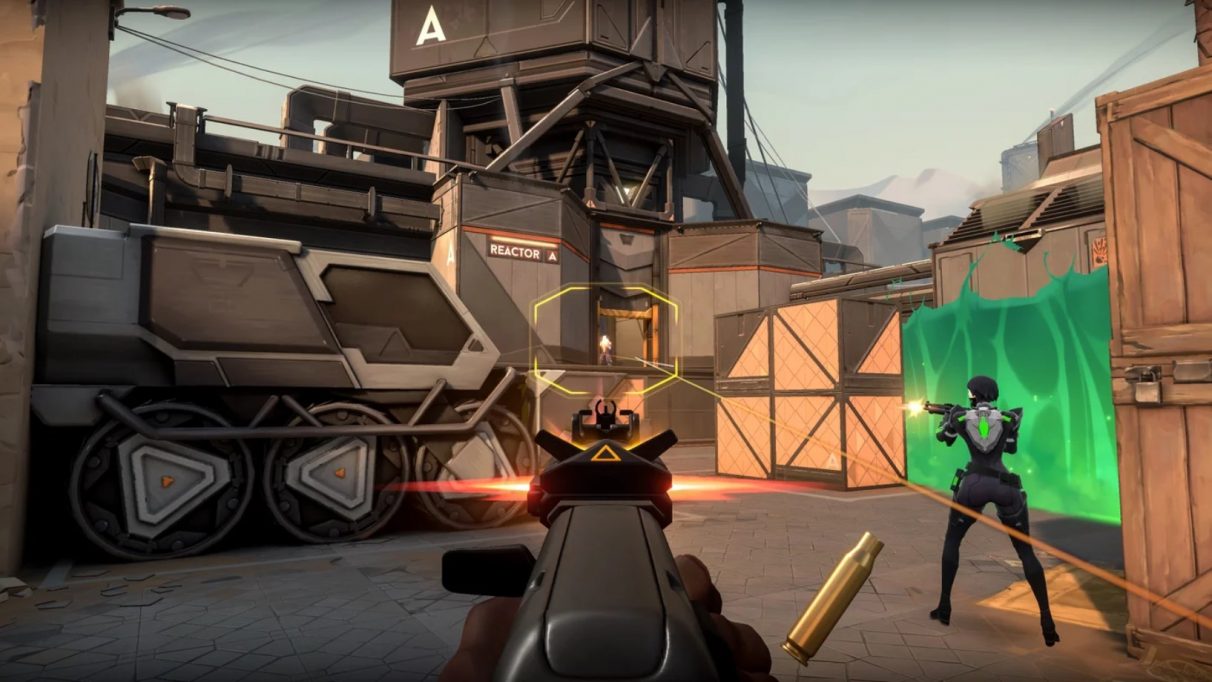 And with that – at least for the time being – our Valorant error codes guide comes to a close. But we’ve got plenty more to offer for any Valorant player looking to increase their skill and knowledge! Click any of the links below to head over to a different Valorant guide.

Valorant characters guide: all agents and abilities in Valorant explained

Maximise your chances of victory before the match has even begun